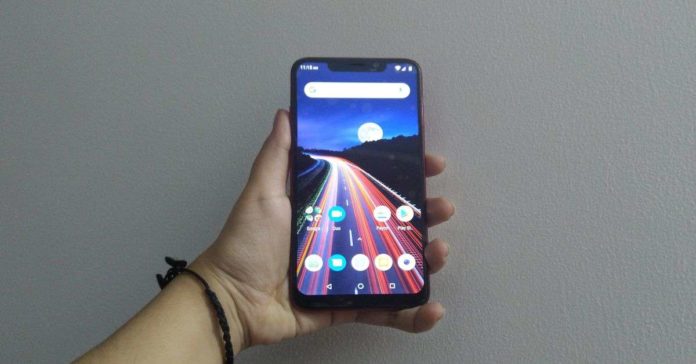 Micromax recently made a comeback with its Infinity N11 and Infinity N12 smartphones in India. The budget smartphones are the first by Micromax to come with a notch and they are touted for their AI photography and big batteries. We spent a few days with the bigger sibling – Micromax Infinity N12 – and here’s our review of the same:

We’ll start by talking about the looks of Micromax Infinity N12. To put it in a single line, we liked the design of the smartphone. It’s refreshing when you compare it to other devices from Micromax. The newly launched smartphone is predominantly made of plastic. The front panel of the smartphone is dominated by a 6.19-inch display that comes with a notch and has trimmed down bezels, but a slightly broader chin. Micromax Infinity N12 comes with rounded corners and has curved edges at the back, which makes one-handed usage of the device very easy. In spite of the fact that it has a 4,000mAh battery, the device is very light, which made it even easier to use. 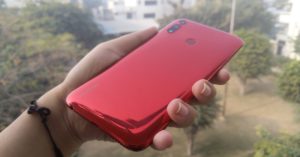 Flip over and you will see the back panel of the Micromax Infinity N12 smartphone with a glossy finish and is extremely reflective. We actually felt like we were carrying a coloured mirror with ourselves at times. The device is available in Blue Lagoon, Velvet Red and Viola colours and the one that we got for review was dressed in red. The rear panel houses the dual cameras and a LED flash, has the Micromax branding on it which can be read right only if the device is held in landscape mode. Also, the back panel has the fingerprint scanner placed in the center. During our time with the phone, we found the device to be very prone to picking fingerprints. But then, that’s the case with most smartphones with a shiny rear panel like Micromax Infinity N12’s.

The right edge of the Micromax Infinity N12 has the power button placed on it and the left one has the volume rocker buttons. The speaker grill, the microUSB port and the 3.5mm headphone jack are housed at the bottom and the SIM tray is on the top. While the design is definitely different from other Micromax devices, and we liked how it was so light and easy to use with one hand, the reflective back panel can be a little too loud for some. We personally liked it. 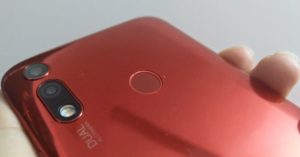 Speaking of the display, that was another aspect that we liked about the Micromax Infinity N12. The 6.19-inch HD+ (720×1,500 pixels) display of the smartphone comes with an aspect ratio of 18.9:9 and has good levels of brightness. While we would have been happier to see a Full HD+ resolution, images mostly appeared crisp and sharp on the HD+ screen. We even watched some videos on YouTube and for a budget smartphone, they played really well and the quality was good in most cases.

As we mentioned earlier, there is a notch on top of the display of the smartphone, but then we were surprised that a number of apps didn’t play in the full-screen mode on the device because that just sort of defeated the purpose of having a notch. But, what really impressed us was the sunlight readability of the device. We have seen a number of smartphones with great displays and still, it’s difficult to use them under the sun. But Micromax Infinity N12 isn’t one of them. We had no trouble using it outdoors. At the given price, the display is as good as it can be.

Speaking about the rest of the specifications of Micromax Infinity N12, the device is powered by a 2GHz octa-core MediaTek Helio P22 processor clubbed with 3GB of RAM and 32GB of internal storage. It can also hold a microSD card of up to 128GB. The smartphone houses a 4,000mAh battery and runs Android 8.1 Oreo skinned with the company’s 360 UI. For imaging duties, there is a dual rear camera setup with 13MP and 5MP sensors and a 16MP selfie camera. Micromax Infinity N12 is touted to come with AI photography. 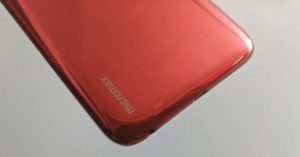 As far as the software of the device is concerned, we were happy to see that Micromax has cut down on some bloatware. The pre-installed apps on the smartphone include the likes of Micromax browser, video player, FM Radio and a few more. Compared to earlier Micromax devices, it was a lot less. Besides this, the UI was clean and it was easy to find any settings or option that we were looking for in the device.

Multi-tasking was not a problem on Micromax Infinity N12. We used multiple apps on it together several times and it did not affect the smartphone’s performance. There was also no lag in launching these apps or switching between them.

We also played some games on Micromax Infinity N12. While lighter games like Alto’s Odyssey and Temple Run 2 played very smoothly, we did observe some stutters while playing heavier ones like PUBG Mobile. After playing games for about half an hour or so, the smartphone did begin to warm up. We noticed this happening while we were using Micromax Infinity N12 mobile for navigation too. 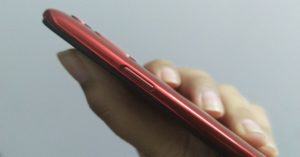 However, if you are someone who only uses their smartphone for calling, browsing the internet, using social media app like Facebook or Instagram and making video calls, you wouldn’t face any issue.

The fingerprint sensor and the Face Unlock of Micromax Infinity N12 worked well each and every time in our experience. We could use the Face Unlock easily even in areas that were not very well-lit.

Coming to the cameras of the device, the 13MP+5MP sensors did a decent job. The images – the ones taken in well-lit as well as the ones clicked in dimly-lit areas – could have been slightly sharper. We missed the clarity that we have seen in Honor smartphones in the same range. But, they weren’t bad either, just satisfactory and had good colour reproduction. The selfie camera worked well with beautification feature on. When we enabled AI mode on the camera of the smartphone, we didn’t really see much difference. 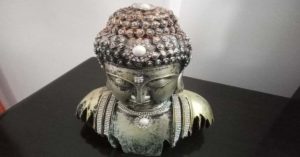 The 4,000mAh battery of the device was clearly the highlight. Even with heavy usage that involved gaming, use of social media apps, watching YouTube videos, navigation and calls that lasted for more than an hour, the battery lasted more than a day. 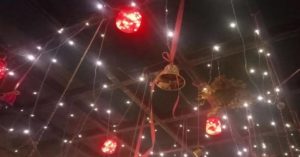 While we couldn’t run the Geekbench 4 on the device, in Antutu it scored 71,749 points.

Micromax Infinity N12 has some good aspects and some things could have been better. The smartphone has an amazing battery life, a pleasant design, and a vibrant display. The device mostly performs well, but we suggest you should go for it only if your usage is moderate. The cameras could definitely be better and heavy games do not bring the best experience either. That being said, for basic everyday tasks, Micromax Infinity N12 is a good buy at Rs 9,999.

- Advertisment -
Micromax recently made a comeback with its Infinity N11 and Infinity N12 smartphones in India. The budget smartphones are the first by Micromax to come with a notch and they are touted for their AI photography and big batteries. We spent a few days...Micromax Infinity N12 review: A big-battery budget device