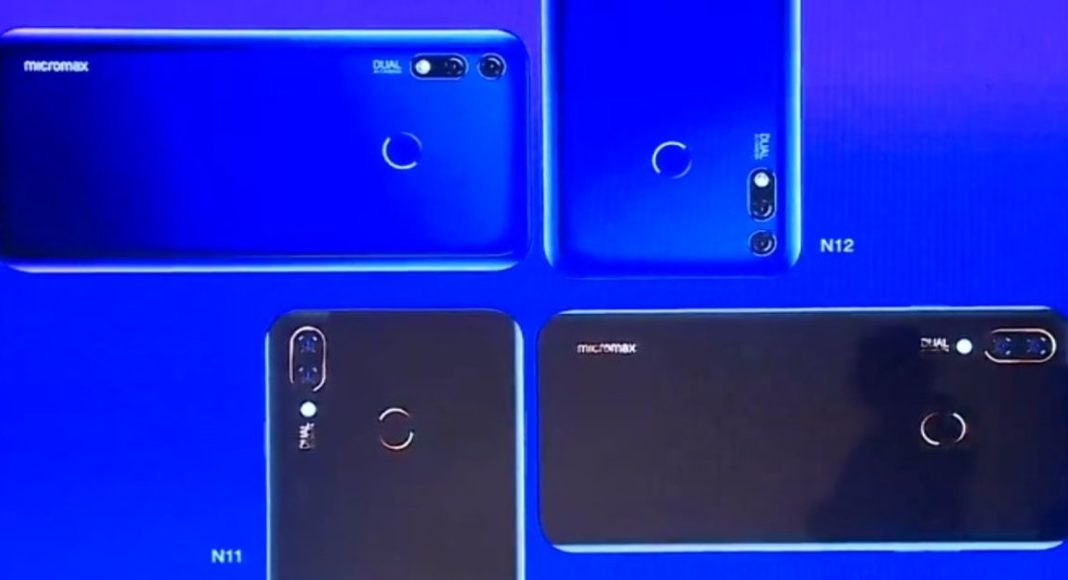 To enhance the security of the device, Micromax has added a fingerprint sensor and facial unlock. For imaging duties, Micromax Infinity N12 mobile has a dual rear camera setup with 13MP and 5MP sensors and a 16MP selfie camera. The modes on the rear cameras of the smartphone include Beauty, FaceCute, Professional, Panorama, among others. The cameras can also be used to record a Time-Lapse and have modes called Beauty Video and Video Slow. The selfie camera of the device comes with Beatty, FaceCute and Portrait modes. The company has also touted the AI photography of the smartphone. The smartphone houses a massive 4,000mAh battery and runs Android 8.1 Oreo.

Avani Baggahttp://www.gadgetbridge.com
Avani has an immense love for reading, travelling and food, but not necessarily in the same order. Avani almost started pursuing law, but life had other (better) plans for her and she chose to be a writer instead (luckily!) She previously covered technology at Times Internet and wrote about smartphones, mobile apps and tech startups. When she’s not writing, you’ll be able to find her in book stores or catching up on her social life.
Facebook
Twitter
WhatsApp
Linkedin
ReddIt
Email
Previous articleThe new Honor Band 4 will soon be available on Amazon India at Rs 2,599
Next articleXiaomi Mi A2 to receive Android Pie update