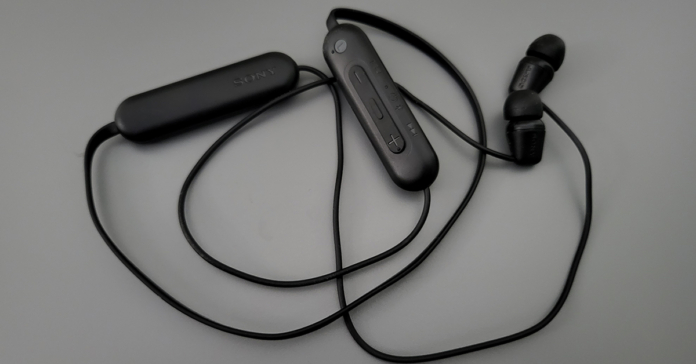 While many think Sony builds gadgets and devices only for the wealthy, that is not true. They have a wide variety of products for everyone, and the best example is Sony WI-C100 wireless neckband earphones. We got to play with them for a few weeks and this is what we could make of the new premium yet inexpensive behind-the-neck band wireless earphones. To know more read the rest of the Sony WI-C100 wireless earphones review below.

Coming in an almost fully biodegradable package, the Sony WI-C100 wireless earphones do look like many others in the market. However, these have a premium feel. The package also has a couple of extra silicone ear tips along with the wireless neckband. Though these get charged using a USB Type-C cable, the package does not carry one. This in our books is ok, as most of us do have a USB Type-C charger and one can easily charge these with it. Hence, Sony was able to keep its price low. 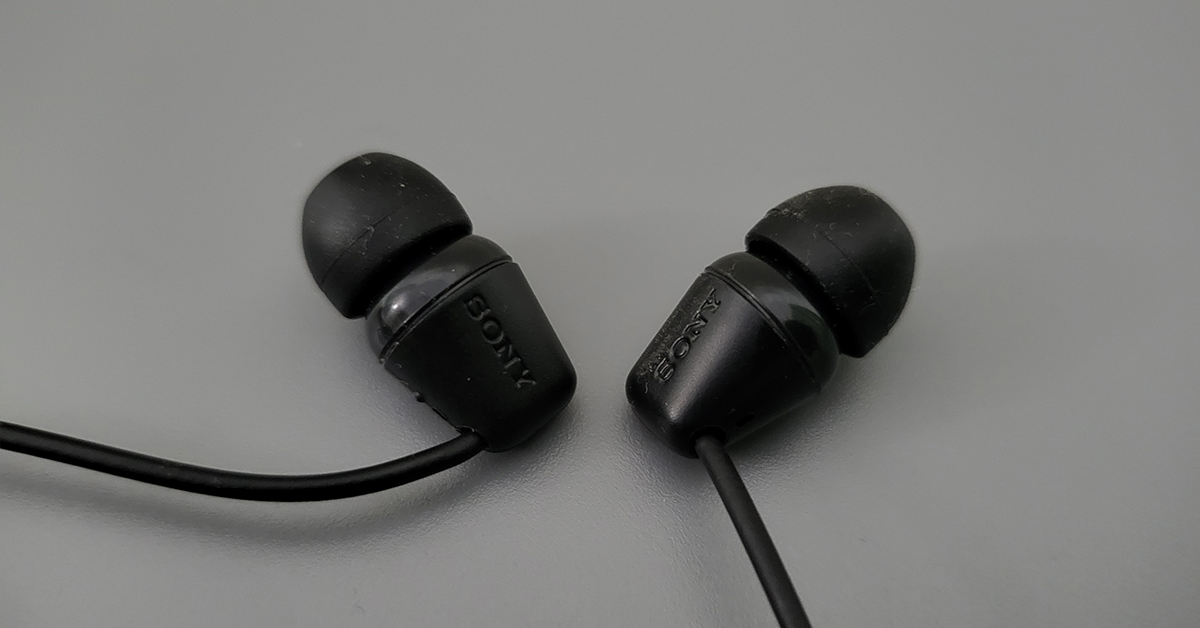 The build quality of the Sony WI-C100 wireless earphones is quite nice. You get 9MM audio drivers inside a sturdy enclosure which is connected to a robust wire and battery pods, and a thick neckband.  The Sony branding can be found on the right battery pod, while the microphone along with volume and power buttons can be found on the left one. 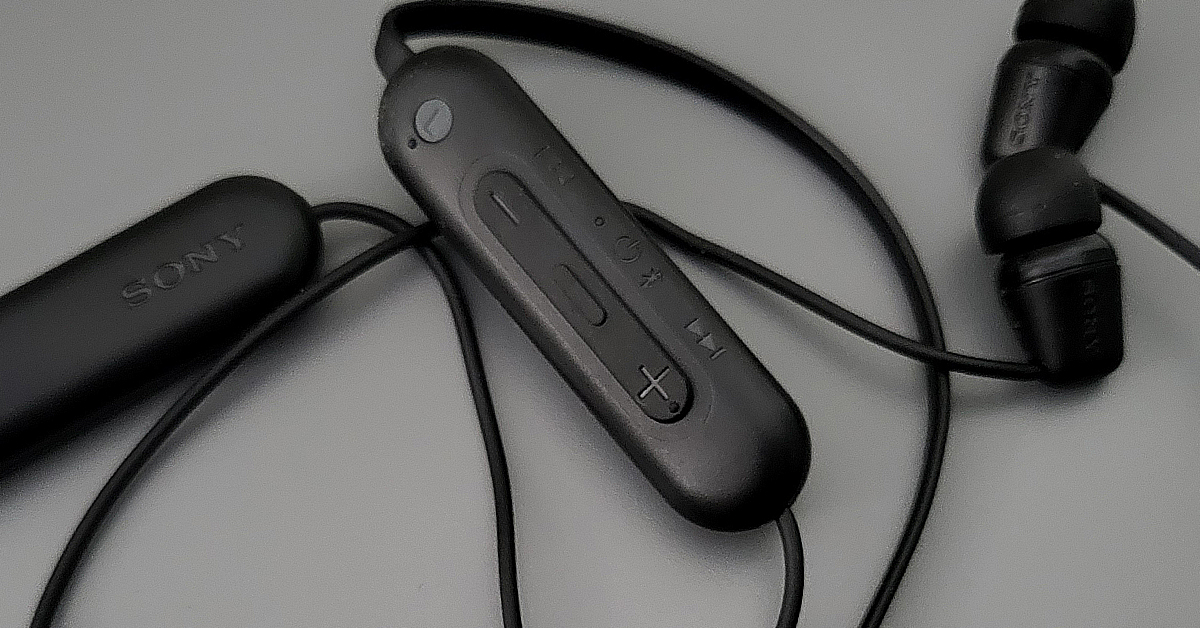 The Sony WI-C100 wireless earphones are also IPX4 rated, which means nothing will happen to them if light water splashes or sweat falls on them. We took them out our for a run in light rain and nothing went wrong. Just make sure the USB charging point on the left pod is secured with the supplied rubber gasket. 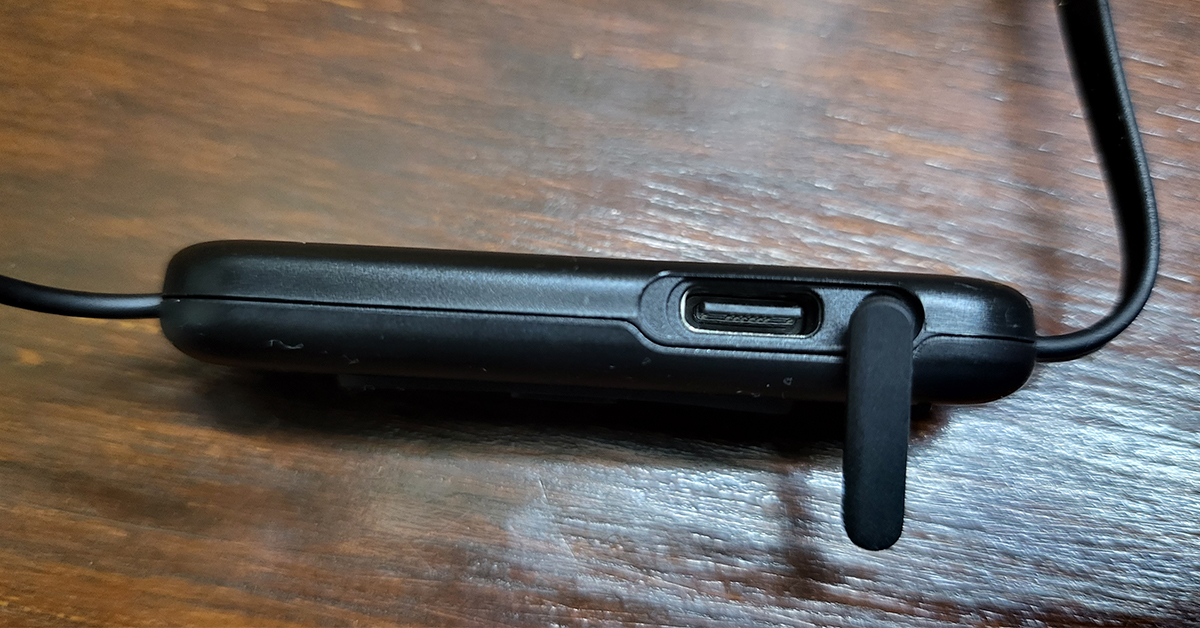 Now coming to the performance of the Sony WI-C100 wireless earphones. We were amazed at how well these performed. The price is so not Sony, yet the audio is very Sony. We played a wide variety of things with them. These included music streaming via Amazon Music, Netflix shows on the mobile, YouTube videos and also a bit of gaming. In the first three, we had an absolute rocking time, as the highs, mids and lows are very audible and clear. The only place we felt it lacked was the bass.

But that was taken care of as soon as we added the Sony Headphones Connect app to our smartphone. There are plenty of good equaliser modes on the app and they certainly help boost the bass. Happy with that, we will not recommend them for pro gaming, but if you are a casual gamer and want to enjoy PUBG or Shadow Fight (informally) then they are fine. Also, if they were magnetic like OnePlus’s Bullets are and they could clamp together using magnets, it would have been a boon. For wireless connectivity, Bluetooth 5.0 is supported. We took up to a distance of 30 feet from the source (with a wall in between)and they worked without any distortion.

Sony claims that the battery of Sony WI-C100 wireless earphones lasts for 25 hours. We got over 22.5 hours after a full charge, which is great. Also, these can give 1 hour of playback with just 10 minutes of charge. They also support popular voice AI like Google Assistant. Over that, they passively cancel noise thanks to the suctions the silicone tips create. So you end up hearing just good audio at high volume, but at 60% or below you end up hearing ambient as well music sounds.

Bass could have been better