If you want to install paid apps on Android devices for free (to check them first before buying), then go through the guide below. 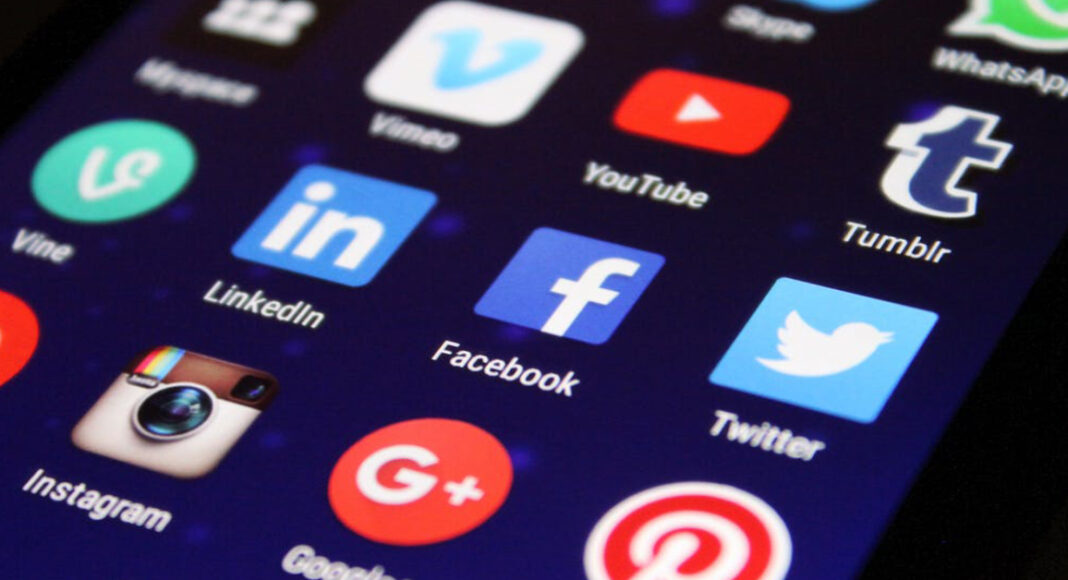 Occasionally, Google provides coupons to users regularly. You may also use these coupons for purchasing the paid apps. Although the amount of the coupons is not too much, still you will be able to buy some cheaper paid apps using them. This is a good way to pick up apps for free, which otherwise could cost a bomb. 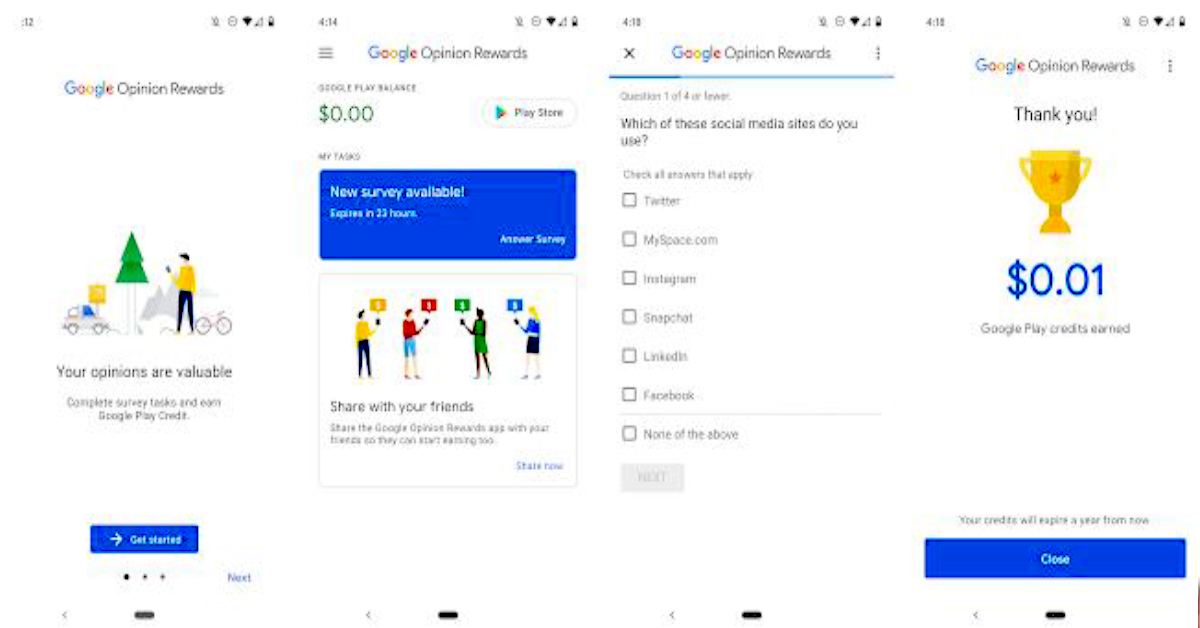 Google Opinion Rewards is a rewards-based app that gives you money in the form of Google Play balance/credits for filling out surveys. The amount you get depends on the number of questions you answered in the survey. This is a method which many users around the world employ to buy apps for free.

Once installed, the app will automatically notify you whenever a suitable survey is available for you. As you answer the surveys, you keep on earning Google Play credits, which can be redeemed when buying paid apps on Google Play Store. So yes, you can use this app to download paid apps and games for free on your Android smartphones.

If you want to, you can keep earning small credits regularly. Soon, you’ll have enough credits to buy your favourite apps using the credits you accumulated over a period of time. 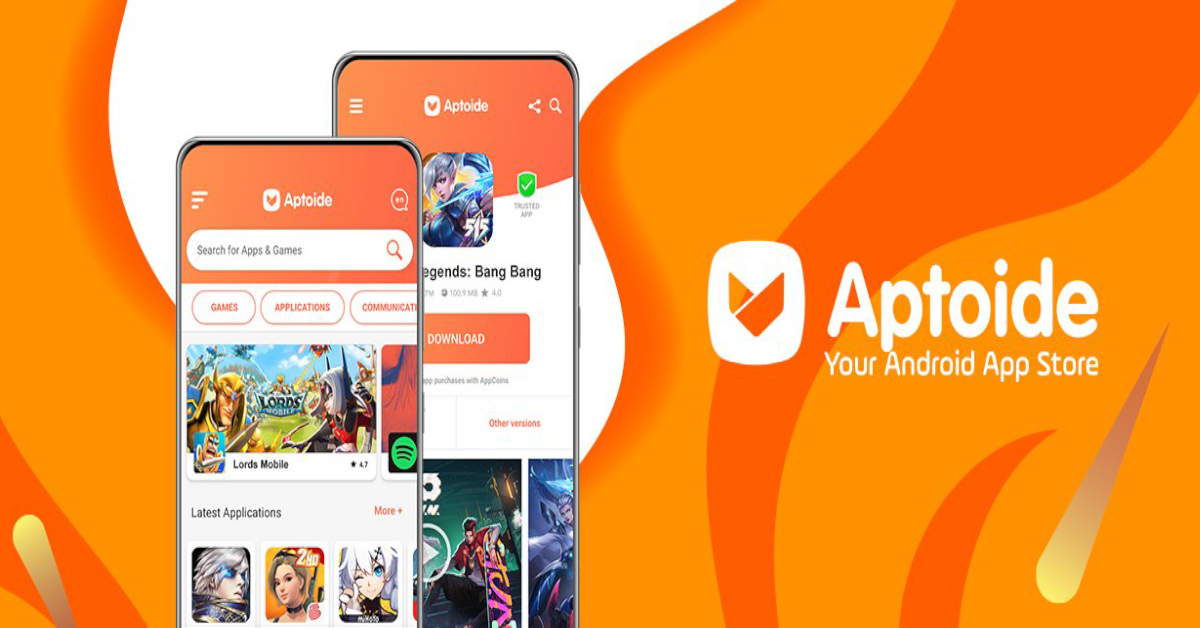 Aptoide is a third-party app bazaar that competes directly with Google Play and other app stores. By using it, you may be able to install paid apps on your Android smartphones for free. All the user needs to do is to install the Aptoide app store and find the paid apps you want to use/try and install. There are plenty of apps that can be installed for free from the Aptoide app store.

The apps uploaded on the Aptoide app store are safe and are checked by a couple of developers, these include some big-ticket antivirus companies too (for extra safety). This is also mentioned on their website – after which you can decide whether or not to download the apps. 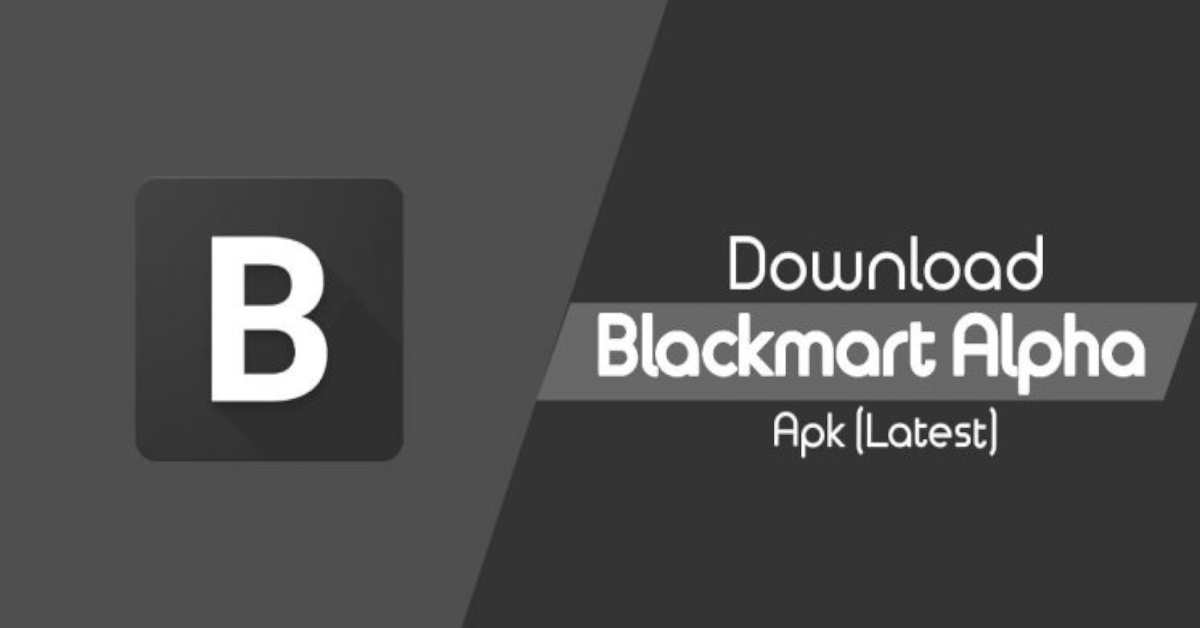 Blackmart Alpha is another third-party app store that offers paid apps on Android smartphones and devices for free. For this, you don’t need to pay any money. It has a simple UI and can be used for trying the paid apps before purchasing them.

Additionally, you may categorise apps here as well. It sorts between the free and the paid apps. The best feature of this software store is that you may also access apps that are unavailable in your region. It was very popular amongst the PUBG: Mobile players when the game was banned in India.

Disclaimer / Note: We at Gadget Bridge, don’t support piracy in any form/manner. Please use these listed app stores at your own risk. 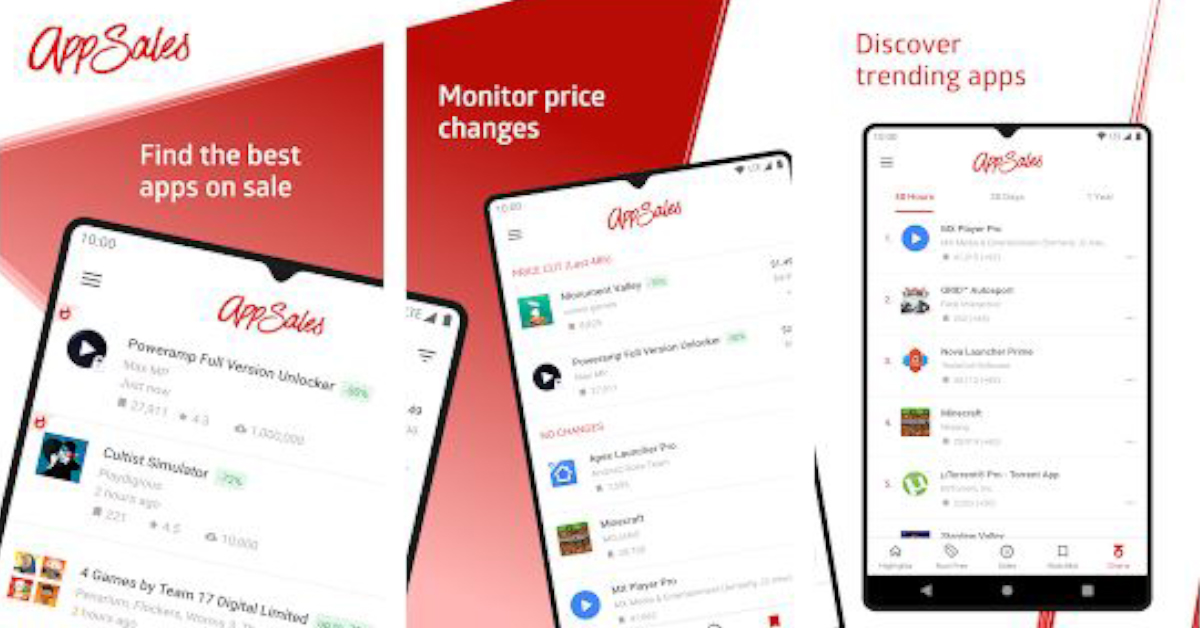 AppSales is not an app store, instead, it tells its users about the apps that are now available for free. But, you may use it to view and install newly released apps and games with a great discount on Google Play Store.

Those who are watching for discounts on specific apps can add them to their watchlist to keep an eye on their prices. Overall, it’s also a great app to stay updated about the latest app discounts on Google Play Store. Additionally, you might also see the app pricing history for comparison.

Read also: Google offering coupons worth Rs 200 to the PUBG Mobile players for in-game item purchases: How to avail the offer

Disclaimer: We do not recommend downloading cracked or modded APKs as it is illegal. Most cracked apps and games are altered and may contain suspicious malware or adware, which can attack your mobile after gaining access. They may even attack through viruses or send your private data to unknown servers without prior notice.