How Technology Has Improved Competition and Sports

Here are some of the ways. 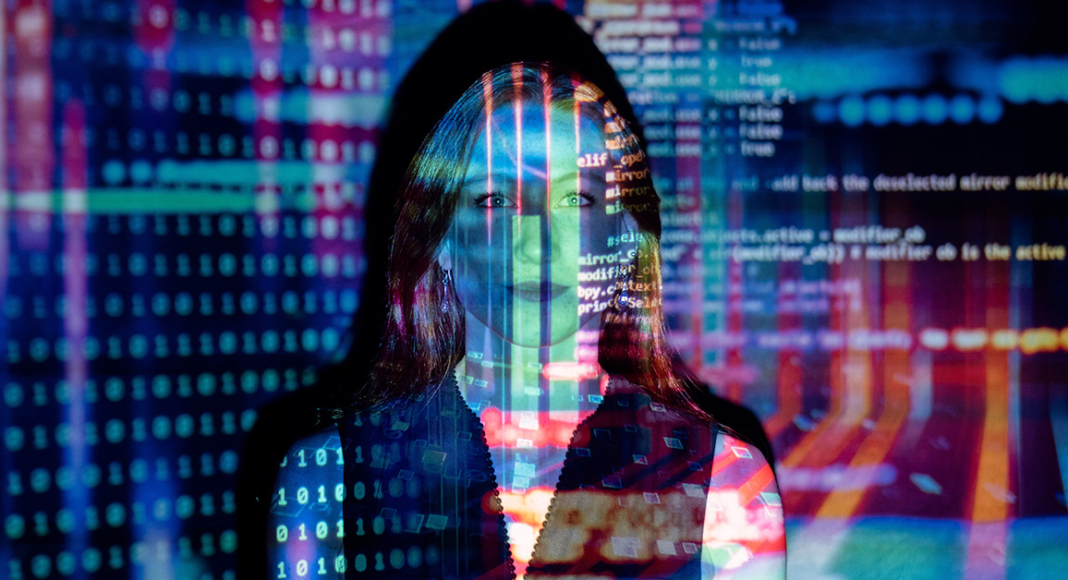 As a product of human innovation and ingenuity, technology continues to play an increasingly important role in everyday life. In this context, we explore five technologies that we believe to have considerably improved competition and sporting performance.

The first-ever instant replay broadcast during a live game occurred in a 1963 football match between the Army and Navy College football teams. During this game, an instant replay of army quarterback Carl “Rollie” Stichweh’s impressive scoring performance had audiences clinging to the edge of their seats.

This technological marvel was a product of TV producer Tony Verna‘s innovative process of isolating playback instances for instant replay during a live recording session.

The advent of high-speed internet in the early 2000s has undoubtedly revolutionized how we view and play live sports. At the time, the Digital Subscriber Line (DSL) and cable modems allowed users to stream live games onto computer screens via a telephone line or coaxial cable.

However, back then, live matches were primarily available via TV broadcast. Fortunately, the subsequent mainstream unveiling of wireless broadband and satellite high-speed internet favoured the proliferation of devices with live game capability. Note that these two technologies are why you can now watch live competitions on your smartphone, laptop, tablet, smartTV, or other web-capable devices.

The live streaming technology has since been adopted by many companies whose aim is to bring a breath of fresh air into their industry. For example, live dealer casinos offer live gambling events which have a modern rig that features 4K Ultra-HD cameras, optical character recognition capabilities (for tracking moves with stunning precision), a dealer’s monitor and live chat, and the game control unit.

You can now use a web app to watch live games via a high-speed internet connection and a web browser installed on your smartphone, laptop, tablet, desktop, smartTV, and other web-capable devices. These sports streaming web-based apps typically support multiple mainstream browsers, including Chrome, Firefox, Safari, Brave, Edge, and Opera.

In addition to a web-based app, a wide array of native mobile or desktop apps also grants you live game viewing capability. Using such an app entails downloading and installing the desired sports streaming app from the provider’s website or mainstream app store.

Next, you open the app, create your user account, provide your payment details, and then begin watching any live game you choose.

Video games in the late 1990s were standalone software on discs that a user purchased and then played natively on a PC or a dedicated brand-specific console. A significant challenge to this deployment model was that gaming performance depended directly on the hardware and software specifications of user devices. As a result, users had to upgrade their consoles or purchase the latest graphic cards to enjoy optimal gaming.

Nowadays, live multiplayer games grant you the chance to experience highly competitive sporting action via a stunningly life-like, detail-rich graphical interface using any internet-enabled device. This technological feat is made possible by the ongoing deployment of live games via dedicated, cloud-based, and internet-intensive PaaS (Platform as a Service) platforms.

Last but not least, HD TVs and high-resolution user devices allow you to view live games in vivid, true-to-life resolution and full-colour video rendering, not to mention pristine immersive audio. Remarkably, it wasn’t until the advent of colour TV broadcasting in 1966 that people began watching live games on colour CRT televisions.

These early CRT televisions had low video resolution, were bulky, protruded at the back, and consumed lots of power. While early flat screen models were quite expensive, affordable HD LCD (Liquid Crystal Display) and LED (Light Emitting Diode) flat-screen TVs had become popular household items by the early 2000s.

Today, we have options like QLED and OLED, which redefine how realistic and colourful an image can be, even though they may be a bit on the pricey side.

While our list is far from exhaustive, the featured examples show that technology has indeed improved competition and sports. We hope you have found out about exciting new technologies that enhance the entertainment value of competitive sports.

Gadget Bridge Studiohttps://www.gadgetbridge.com/
Facebook
Twitter
WhatsApp
Linkedin
ReddIt
Email
Previous articleRedmi Note 11SE with MediaTek Helio G95 SoC set to launch in India on August 26
Next articleHow much iPhone Storage do I need? And how often should I change my iPhone? A complete guide