How to execute System Restore using the Command Prompt in Windows 10?

The System Restore command is useful when a computer virus damages your system's file system. Here is how you do it. 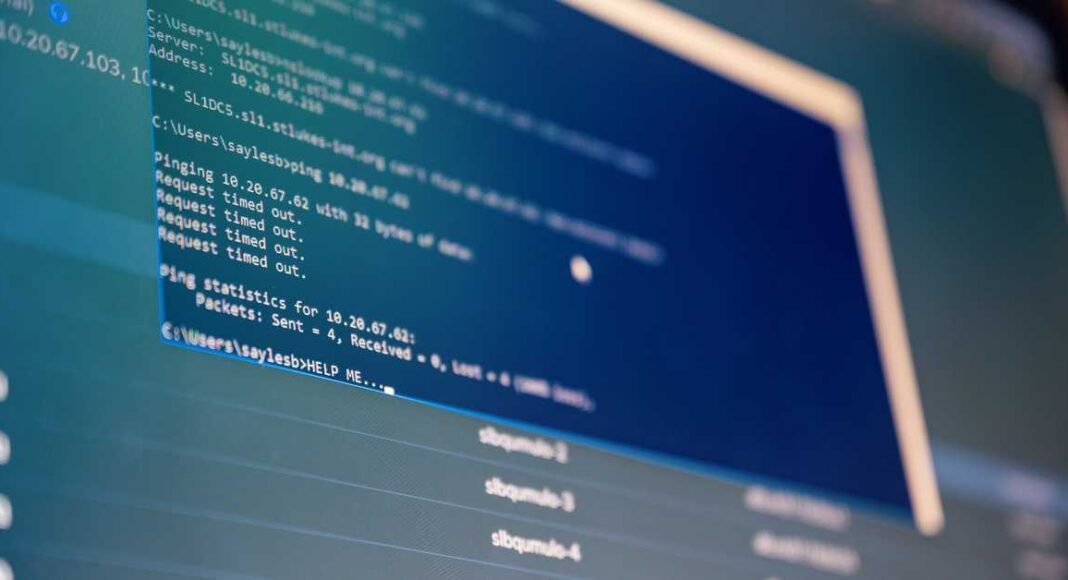 Windows 10 is a highly robust operating system. However, it may still face issues like a file system corruption that may be caused by several reasons. These include power loss, unsafe removal of a drive, or system crash.

When does System Restore become necessary?

How to run the System Restore command using the Command Prompt?

The System Restore command works the same across different Windows versions including Windows 10, Windows 8, and Windows 7. To execute the System Restore using the Command Prompt, follow these steps.

What you must know about rstrui.exe?

The rstrui.exe is located in the folder with path, C:\Windows\System32\rstrui.exe. This tool is present by default in your Windows operating system. However, you must beware of files with a similar name. Since system restoration is a widely opted task, several malicious programs are being created with a similar name. Thus, if your find any file named rstrui.exe, don’t run it as it can be a computer virus. To prevent fake files, ensure that your anti-virus is updated.