Top 7 methods to Fix ‘Facebook Not Playing Videos’ on Android

Here’s how you can fix this annoying issue. 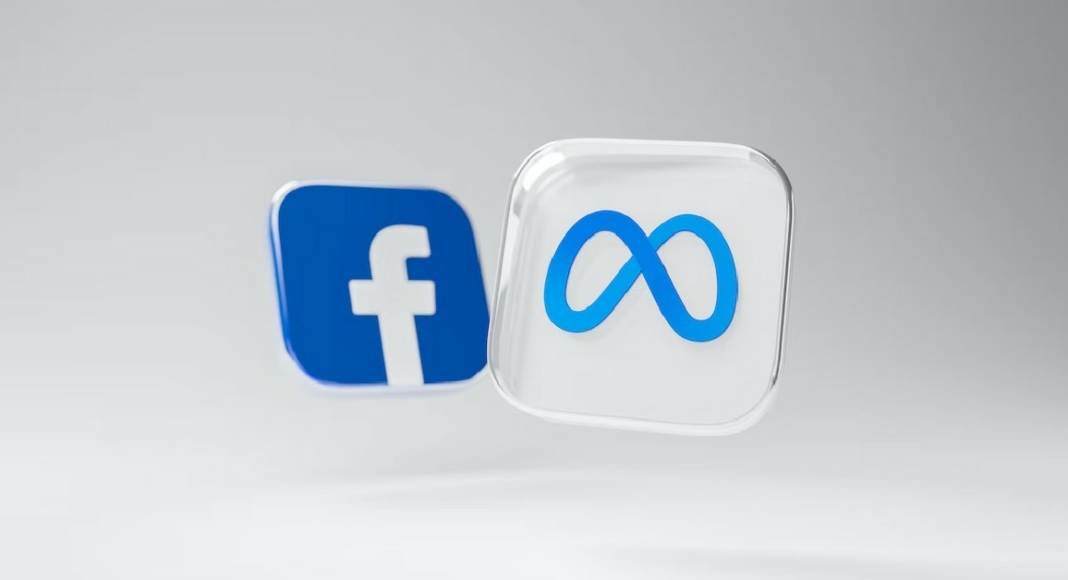 Over the years, video sharing and hosting have become an integral part of Facebook. Some users prefer watching videos on Facebook over YouTube because the content is more personalised and made by Facebook-exclusive creators. While video content is hugely popular on the platform, Facebook’s video player is known to break down from time to time. In this article, we bring you the top 7 methods to fix the ‘Facebook not playing videos’ issue on your Android smartphone.

Facebook’s Data Saver mode makes sure that your device uses minimal data while using Facebook. In order to reduce data usage, it could be preventing Facebook videos from playing on your Android device. Here’s how you can turn it off.

Step 1: Open the Facebook app on your smartphone and go to Settings.

Step 2: Tap on ‘Media’ and select ‘Optimised’ under Video Quality.

The data saver mode will be disabled on your device.

Turning off Autoplay prevents videos from playing by themselves. This is helpful when you’re not on WiFi and have limited data on your phone. Here’s how you can turn Autoplay on Facebook.

Step 1: Open the Facebook app and tap on the hamburger menu at the top right corner of the screen. 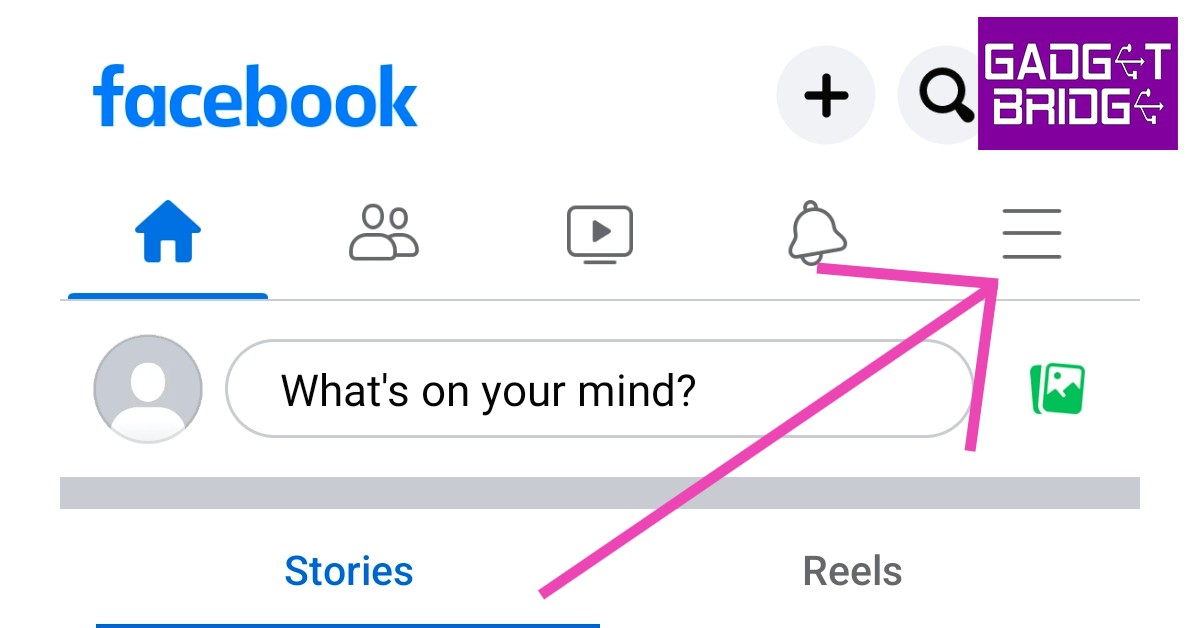 Step 2: Scroll down and select Settings. 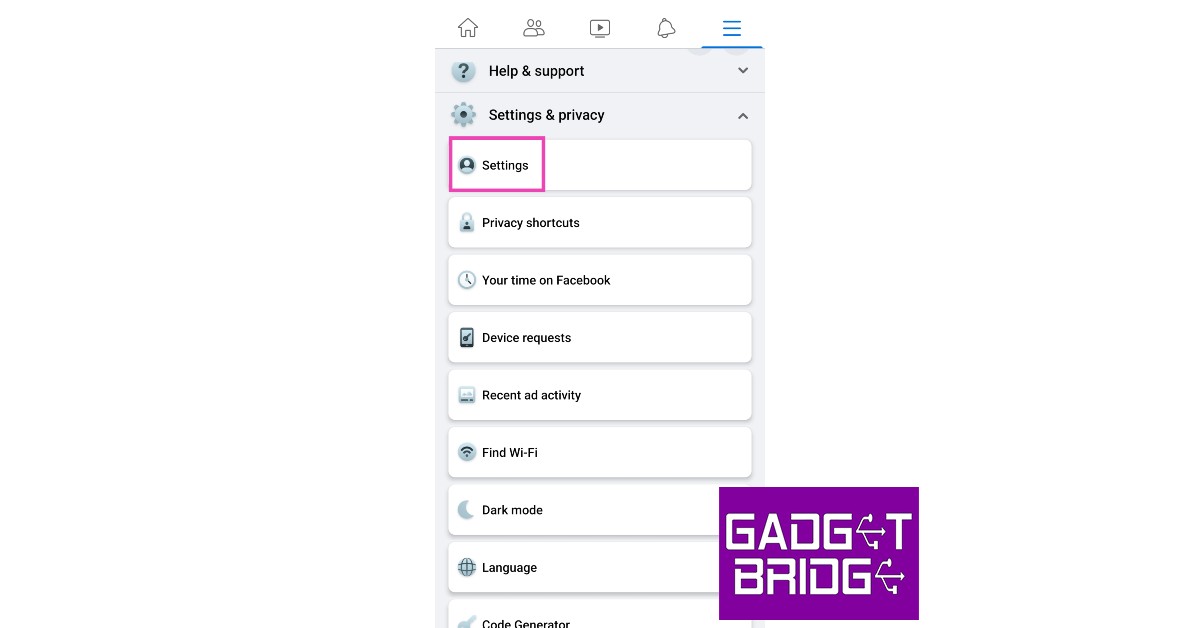 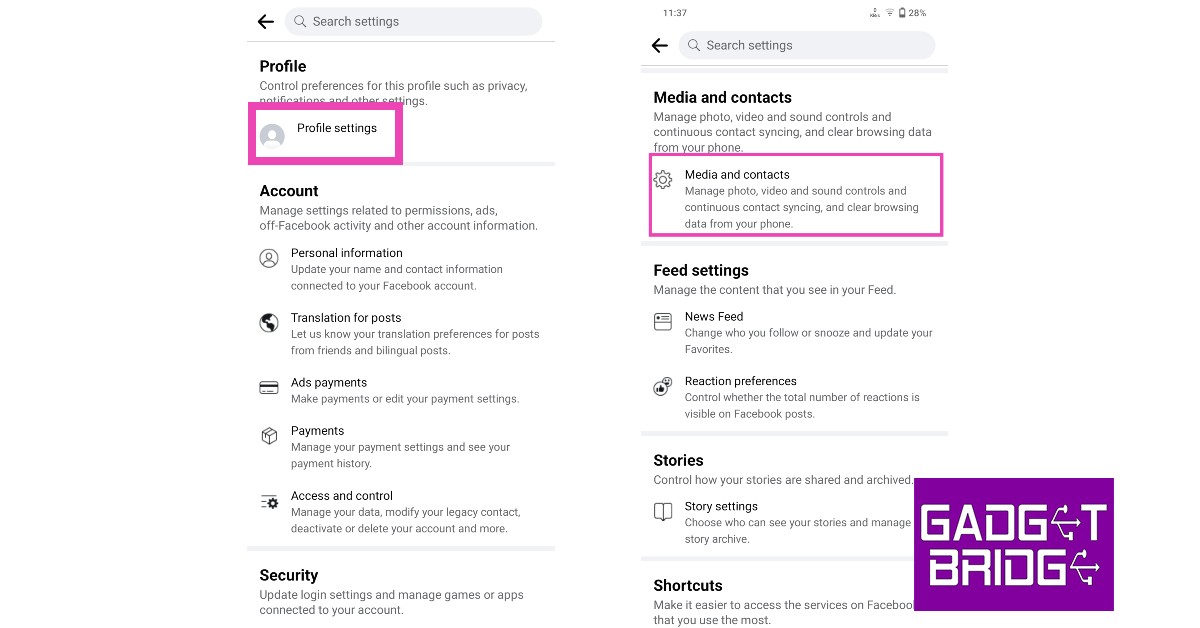 Step 4: Tap on Autoplay and select ‘On mobile data and WiFi connections’. 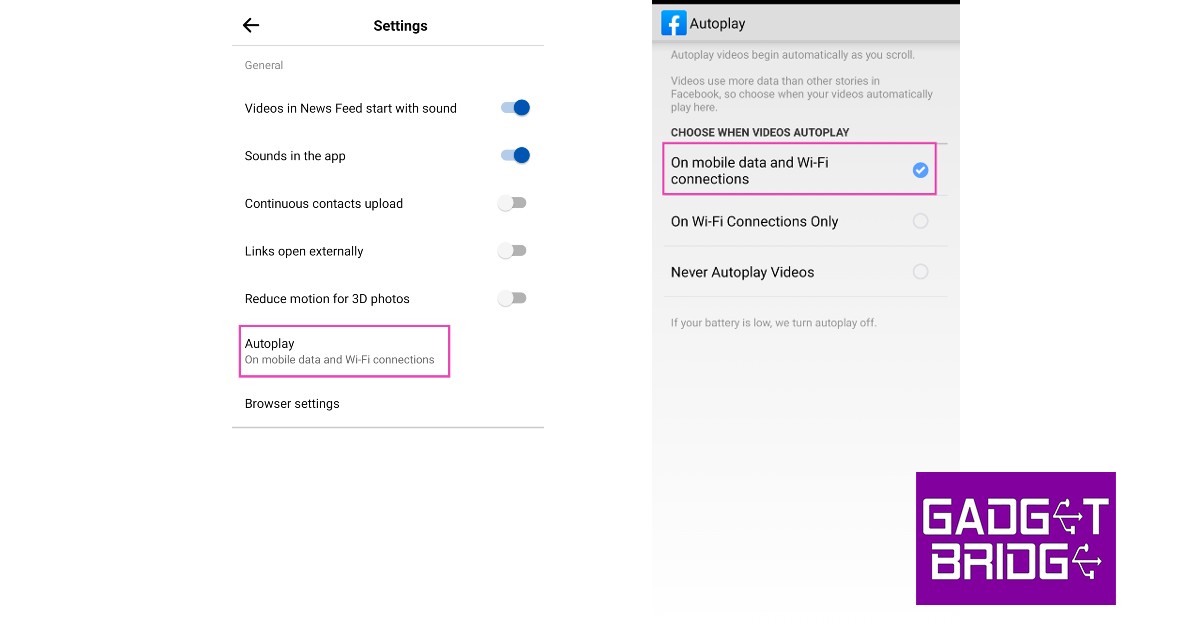 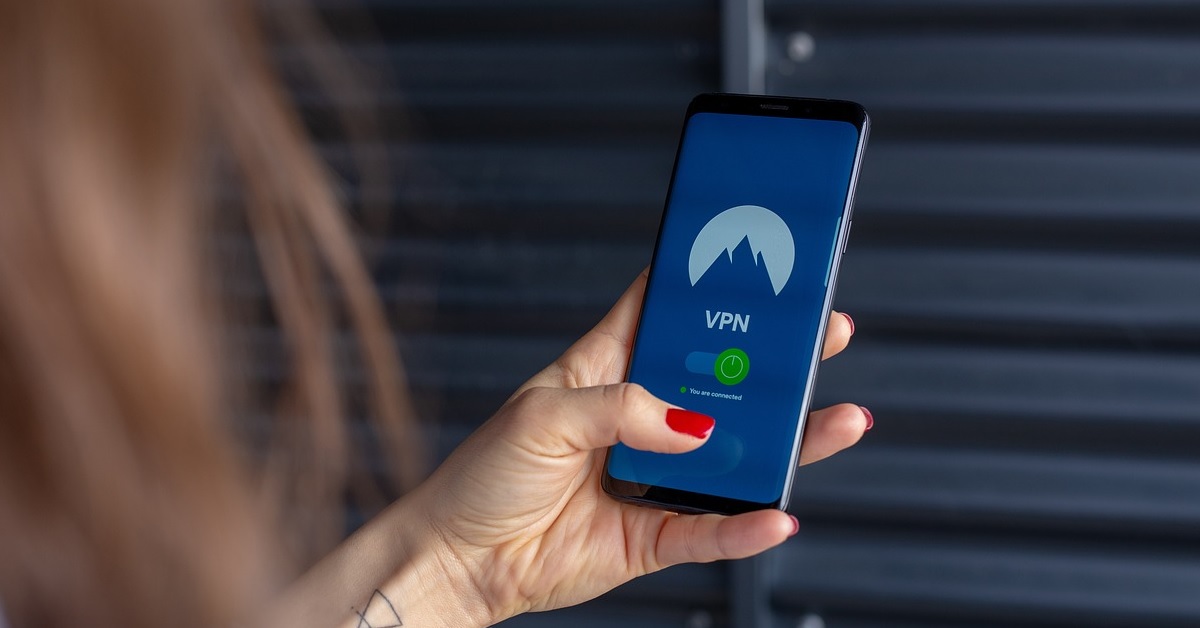 The video you’re trying to view may not be playing on your device because it is geo-locked for your region. To get around this issue, use a VPN on your device. A VPN hides your IP address and relocates it to a different server. Once you’re connected to a VPN, you will be able to watch geo-locked videos.

Sometimes, temporary files stored in the cache memory can get corrupted and prevent Facebook videos from playing on your device. Follow these steps to clear the app cache.

Step 1: Open the Facebook app and tap on the hamburger menu at the top right corner of the screen.

Step 2: Scroll down and select Settings. 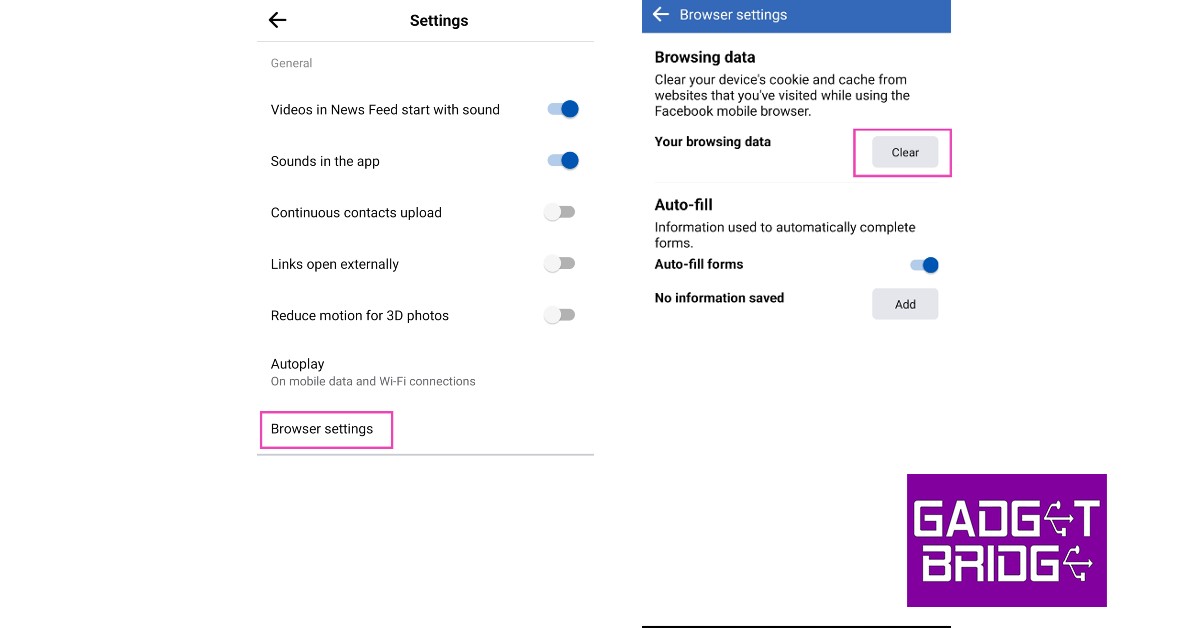 You can also clear Facebook’s app cache by going to Settings>Apps>Facebook>Clear Cache.

Your video may not be playing because the Facebook servers are down. In order to check for an outage, simply go to https://downdetector.in/ and search for Facebook. The Downdetector will let you know whether other users are experiencing server issues as well.

The video may have been removed

A video may show up on your feed even after it has been removed by the publisher. As soon as you click on the video, it will fail to load. Videos can take some time to disappear from your feed after being taken down. You can ask the video publisher to share the video with you privately.

These are the top 7 methods to fix the ‘Facebook not playing videos’ issue on an Android smartphone. If the issue still persists, you can try uninstalling and reinstalling the app. You can also check whether the video is playing on other devices. You can also seek further assistance from Facebook support.