HomeGadget Bridge Ace5 features of Xiaomi Redmi Note 6 Pro that are the same... 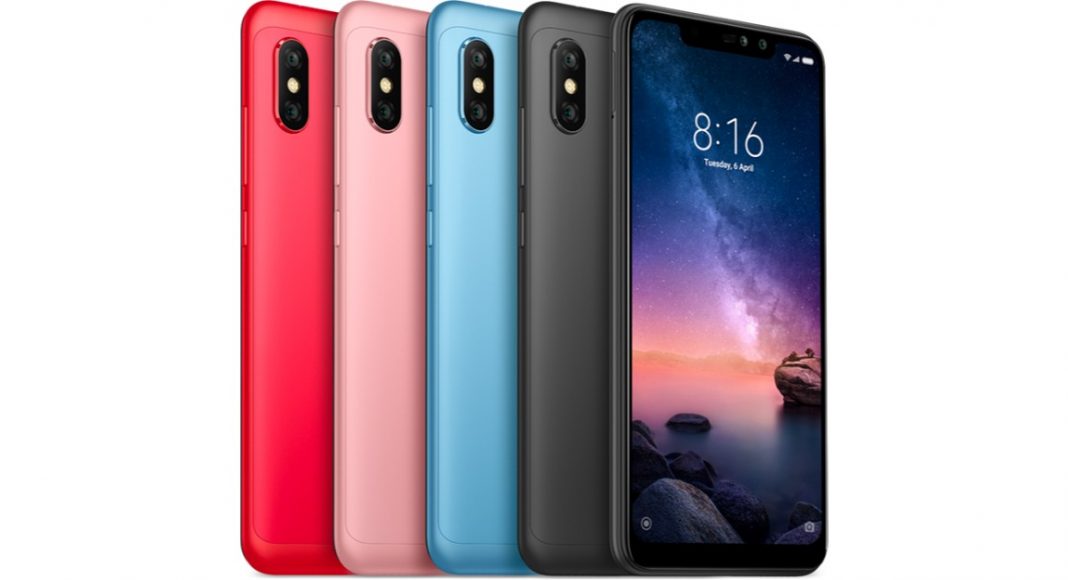 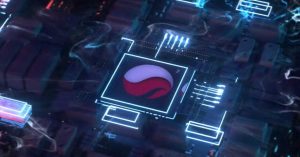 Xiaomi Redmi Note 6 Pro is powered by the same processor as Redmi Note 5 Pro — Qualcomm Snapdragon 636 Soc. Considering this, it is safe to assume that the smartphone will have similar performance as the one we saw in Redmi Note 5 Pro. 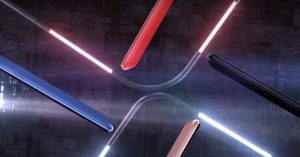 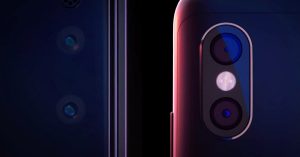 Believe it or not, but Xiaomi has not changed the cameras in its latest smartphone. Both Xiaomi Redmi Note 5 Pro and Redmi Note 6 Pro come with the same 12MP+5MP dual rear cameras. However, the company did say that it has changed the aperture. While the cameras of Redmi Note 5 Pro had an f/2.2 aperture, Xiaomi’s Redmi Note 6 Pro has an f/1.9 aperture. The new smartphone also comes with AI scene detection. However, we can’t say if it’ll effect the performance of the cameras as the AI enhancements have become more of a marketing gimmick that most smartphone companies use to sell their products better.

The RAM and storage 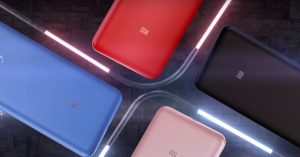 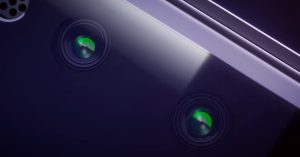 Xiaomi Redmi Note 6 Pro does have an extra camera on its front panel, but the main primary camera remains the same as the one we saw on its predecessor Redmi Note 5 Pro. Both the smartphones come with the same 20MP primary selfie camera, although Xiaomi does claim that Redmi Note 6 Pro has an AI Portrait Selfie mode. We would have to see it to believe that it makes any difference or not. 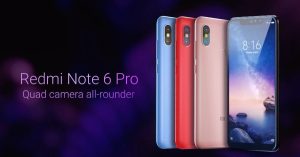 We feel that Xiaomi has not made any relevant changes to the smartphone. Most of the internals remain the same and come with only minor upgrades. The company claims of AI functionalities, but as we mentioned earlier, AI has become more of a marketing tool of most smartphone brands. We would say, if you have the Xiaomi Redmi Note 5 Pro, you don’t need to upgrade. In the budget range too, you can consider some Nokia devices that fall under the Android One program because they will surely last longer, or you go for a smartphone in the Realme series as they are available at a better price.