Pixel Buds users can even ask Google to turn touch controls on and off. 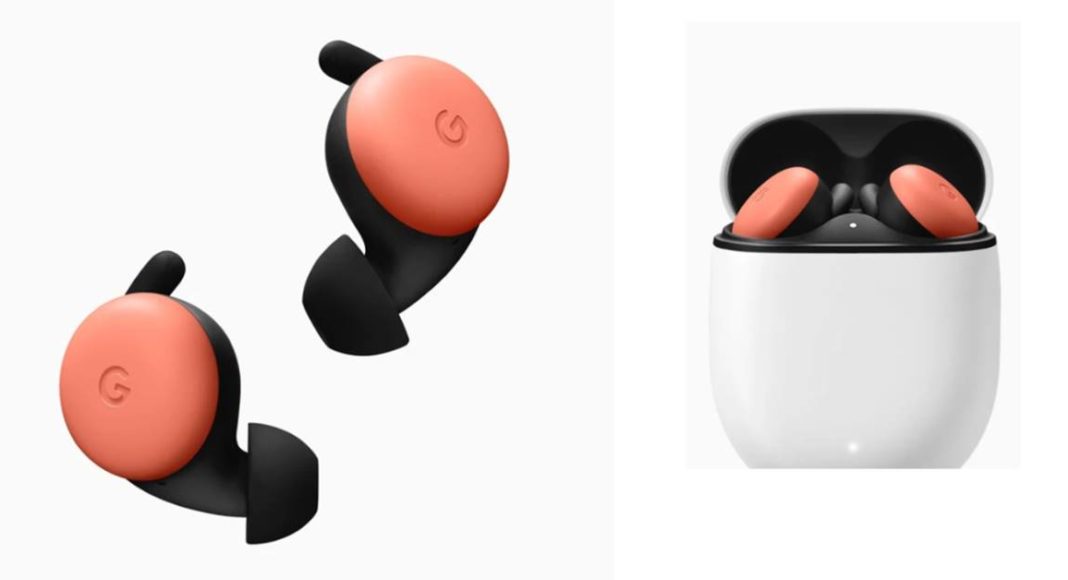 Google has now introduced new features for Pixel Buds users to help them customize the sound experience, find their earbuds more easily if they’ve misplaced them, and get more done with the earbuds. Mind you! The tech giant reveals that this includes an experimental feature that alerts the users about what’s going on around them even when they have the Pixel Buds in.

According to a Google blog post, “When Pixel Buds launched earlier this year, we heard people wanted more control and customization over their audio experience. So today, we’re introducing bass boost and sharing detection to give you more options to use Pixel Buds in a way that’s unique to you. You can enhance your bass directly in the Pixel Buds settings, and if you decide to share one of your earbuds with someone, you no longer have to sacrifice your volume preferences thanks to sharing detection. When on, sharing detection automatically detects when you’re sharing an earbud with someone and you can both individually swipe on your respective earbud to control your own volume. So whether you’re listening to music or watching a movie with a friend, you can seamlessly share your Pixel Buds.”

Besides this, the users can translate, transcribe, and transform their conversations. Building on the helpfulness of Pixel Buds’ conversation mode translates feature, which helps when they are talking back and forth with another person, the new transcribe mode enables that users to follow along by reading the translated speech directly into their ear, helping them understand the gist of what’s being said during longer listening experiences.

Mind you! Transcribe mode of Google Pixel Buds, which is launching initially for French, German, Italian, and Spanish speakers to translate English speech, can help the users stay present at the moment and focus on the person speaking. In addition, transcribe mode works best in a quiet environment where one person is speaking at a time. The tech giant gives an example: “Simply say “Hey Google, ayúdame a entender inglés” to start listening, and optionally follow along on your phone screen to see the translated transcript.”

Additionally, there are more helpful features like if the user’s dog barks, baby cries or an emergency vehicle drives by with sirens ringing, Attention Alerts—an experimental feature that notifies the user of important things happening around him/her—lowers the volume of the content momentarily to alert them to what’s going on. Apart from this, Google has also added an update to Find My Device that will show you the last known location of the Pixel Buds on a map even when they’re no longer connected to your Android phone.