Google will not just translate, but will help you pronounce difficult words too 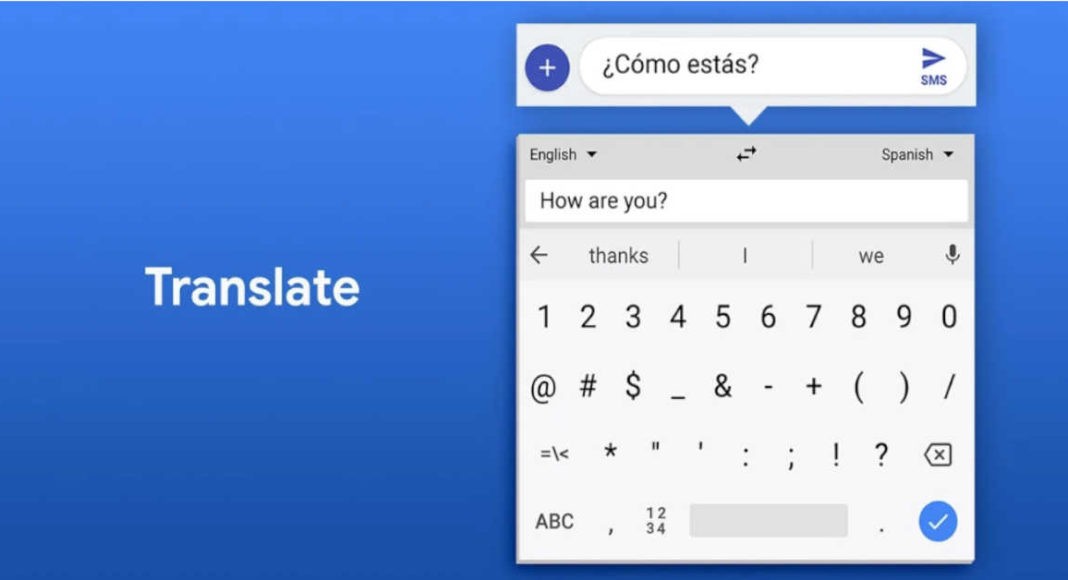 Google has released a new function in Google translate that will help users practice difficult words while providing their meanings. This new function is a test and only works for US English as of now. This is a great update for people looking to practice their English pronunciation. Google will also be adding imagery into their dictionary to assist visual learning.

As Google explains it, the previous version of translate only offered a word’s pronunciation to users. Now, however, users can both hear and pronounce the word into the phone’s microphone for feedback on pronunciation. This feature currently supports American English, with a Spanish option soon to follow.

This feature works on advance speech recognition technology, which converts spoken words by separating them into individual sound recordings.  Later, through machine learning, it checks the user’s pronunciation with the expected pronunciation. It gives the user this information as feedback later.

“Studies have shown that practicing how to say a word can be helpful for remembering it, especially when you’re learning a new language. Previously, when you searched for things like “how to pronounce quokka,” you could play audio and hear the word. With the new pronunciation feature, you’ll be able to also practice saying “quokka” into your phone’s microphone and receive feedback on what, if anything, can be adjusted in your pronunciation,” the Google blog post says.

Some words will get a visual representation with their translations and/or definitions as additional content. This feature will be implemented first with nouns and expanding from there. In other words, when a user searches for a word or a definition, an image may pop up to make the message clearer. Images will be featuring in Google’s dictionary and will be available in English and all its translations very soon.

We for one, hope this new feature in Google translate will help people learn better by practicing visualising and pronouncing new words to learn a different language. It is a great way for people to learn difficult words too and understand US English better.

Achuuth Karthickhttp://www.gadgetbridge.com
The youngest member of Team Gadget Bridge, he is knowledgable Intern and loves his laptop and mobile phone. He cannot stay without them. He loves to talk about new consumer gadgets and has a bright mind.
Facebook
Twitter
WhatsApp
Linkedin
ReddIt
Email
Previous article
Nokia tied up with Flipkart and Harman to foray into the Television segment with a Smart TV
Next article
Huawei releases Mate X sans Google apps