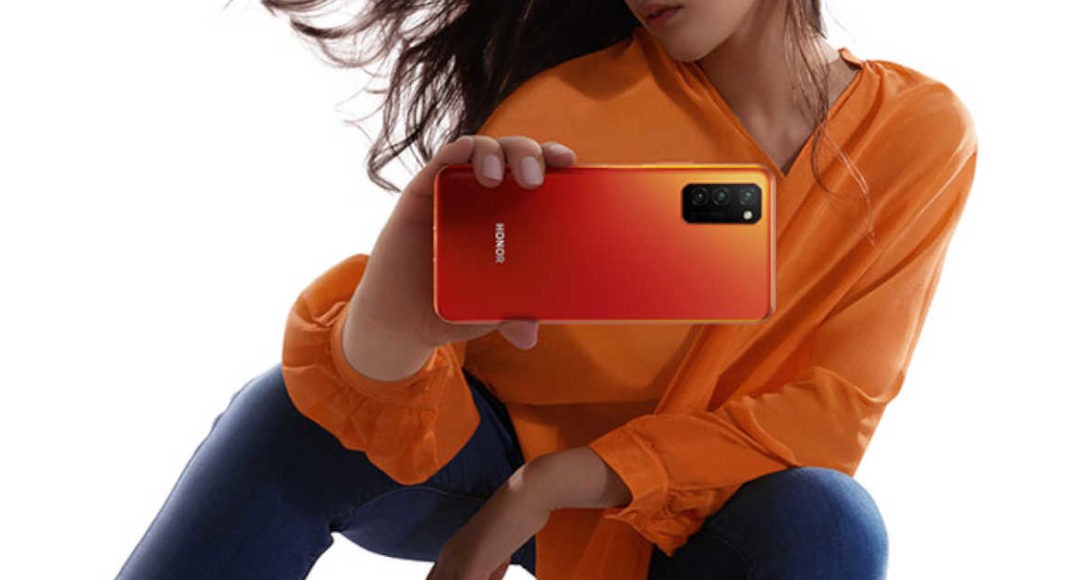 The pill-shaped punch hole at the front accommodates two shooters, the main 32-Megapixel selfie cam and the 8-Megapixel ultra-wide-angle snapper. The base device has Kirin 990 5G processor coupled with 6GB RAM/128GB storage and 8GB RAM/128GB storage while the Pro variant has the 8GB RAM and 128 GB storage and 8GB RAM and 256 GB storage. The Honor V30 has the basic 7nm Kirin 990 with the Balong 5000 modem, while the Pro variant has the 7nm+ Kirin 990 with an integrated modem.

Both phones have Magic user interface 3.0.1, which is based on Android 10. The phone also integrates GPU turbo and Kirin gaming+ 2.0 for the best gaming experience one can hope for. 40W Supercharge with the pro version is supported by the smartphones and they also have the ability of 27 W wireless charging. The base version, however, has a 4,200 mAh cell while the pro variant has 4,100 mAh.

The Honor V30 series is launching in 4 colours, Orange, Pearl White, Blue and Black. Pre-ordering is scheduled to begin on December 5, with a flash sale taking place a week later. 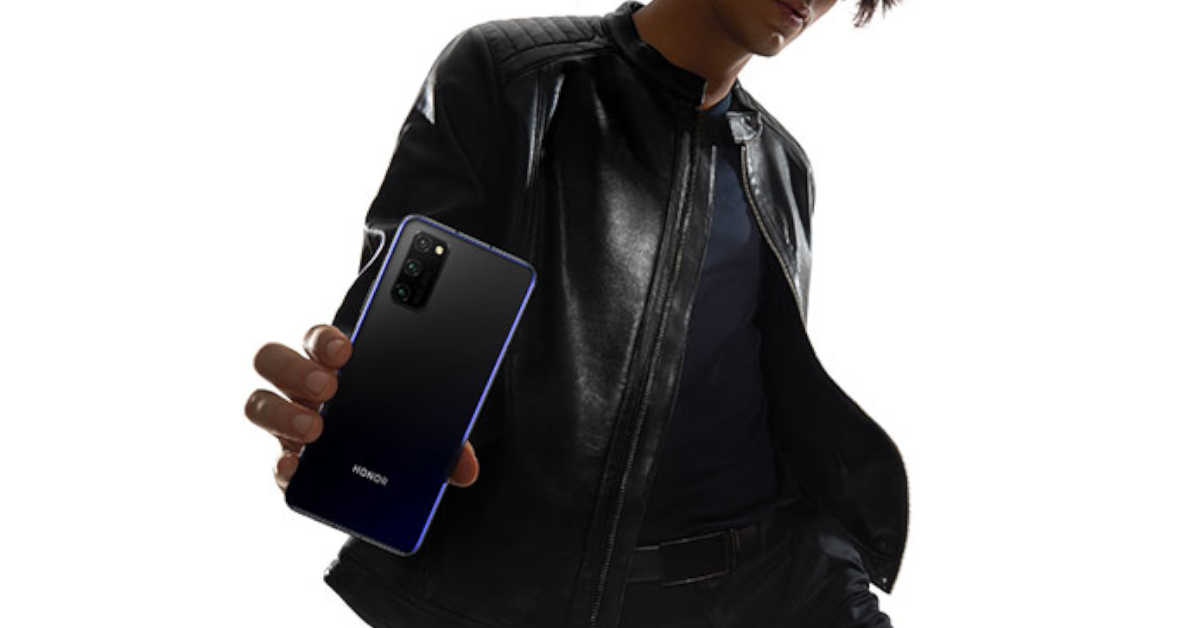 Achuuth Karthickhttp://www.gadgetbridge.com
The youngest member of Team Gadget Bridge, he is knowledgable Intern and loves his laptop and mobile phone. He cannot stay without them. He loves to talk about new consumer gadgets and has a bright mind.
Facebook
Twitter
WhatsApp
Linkedin
ReddIt
Email
Previous articleMi Note 10 with the 108-megapixel camera to arrive in India soon
Next articleNow buy Apple iPhone XR at Rs 44,999 during Amazon Fab Phones Fest