This partnership will benefit both AMD and Samsung. 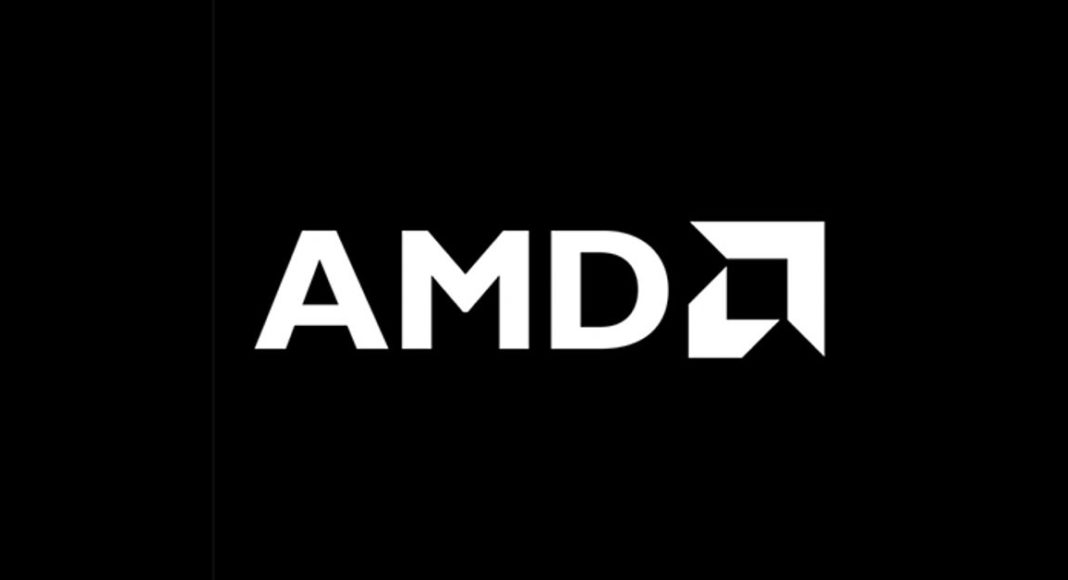 American semi-conductor maker AMD has been making headlines lately. Earlier, AMD’s GPU was being used in the newly launched Apple Mac Pro and now it will license its mobile graphics design and intellectual property (IP) to Samsung for use in its mobile devices. For this, the South Korean technology giant has formed a multiyear partnership with AMD. Earlier, Samsung used Mali GPU in its smartphones but with this partnership, it will be using the AMD’s graphics IP and graphics technologies to stay ahead of the competition. The use of AMD’s graphics and technologies is said to increase its performance and offer a better gaming experience. However, the companies haven’t shared the conditions and the details of this partnership publically yet.

It should be noted that Samsung and AMD’s partnership might be focused towards the gaming performance of the flagship smartphones of the handset maker. Since gaming smartphones are also slowly making their way in the Indian market, there is a huge possibility that mobile gaming will soon see a rise. Samsung has made its position stronger for this by partnering with AMD.

According to the press release shared by the companies, the partnership between Samsung and AMD will be limited to mobile devices only. Although Samsung also makes laptops, but this partnership has nothing to do with it. According to the deal, AMD will license the custom graphics IP which is based on the earlier announced RDNA graphics architecture to Samsung.

Inyup Kang, president of Samsung Electronics’ S.LSI Business said, “As we prepare for disruptive changes in technology and discover new opportunities, our partnership with AMD will allow us to bring groundbreaking graphics products and solutions to market for tomorrow’s mobile applications. We look forward to working with AMD to accelerate innovations in mobile graphics technologies that will help take future mobile computing to the next level.”

Currently, most smartphones use the GPU made either from Qualcomm or ARM, both of whose GPUs are used in most of the Android devices. However, Apple uses its own designed GPUs after it broke ties with the Imagination Technologies in 2017. Now that Samsung has partnered with AMD, there is a huge chance that it is planning to develop its own GPU using AMD’s help and expertise. Once it launches in the market, it will compete with the likes of Qualcomm, ARM and Apple itself.

Aman Singhhttps://www.gadgetbridge.com/
Aman Kumar Singh has a Masters in Journalism and Mass Communication. He is a journalist, a photographer, a writer, a gamer, a movie addict and has a love for reading (everything). It’s his love of reading that has brought him knowledge in various fields including technology and gadgets. Talking about which, he loves to tweak and play with gadgets, new and old. And when he finds time, if he finds time, he can be seen playing video games or taking a new gadget for a test run.
Facebook
Twitter
WhatsApp
Linkedin
ReddIt
Email
Previous articleSamsung Galaxy S10e Cardinal Red renders get leaked: Take a look
Next articleVodafone Rs 299 prepaid recharge plan with 70-day validity launched

Clubhouse will add a DM text chat feature: Everything you need...

Yoi M - Jun 23, 2021 0
Recently a UI feature briefly appeared as a “backchannel” indicating Clubhouse is planning to include a text chat option. A direct message is very...