The iPhone 12 will not be as expensive as expected: Report 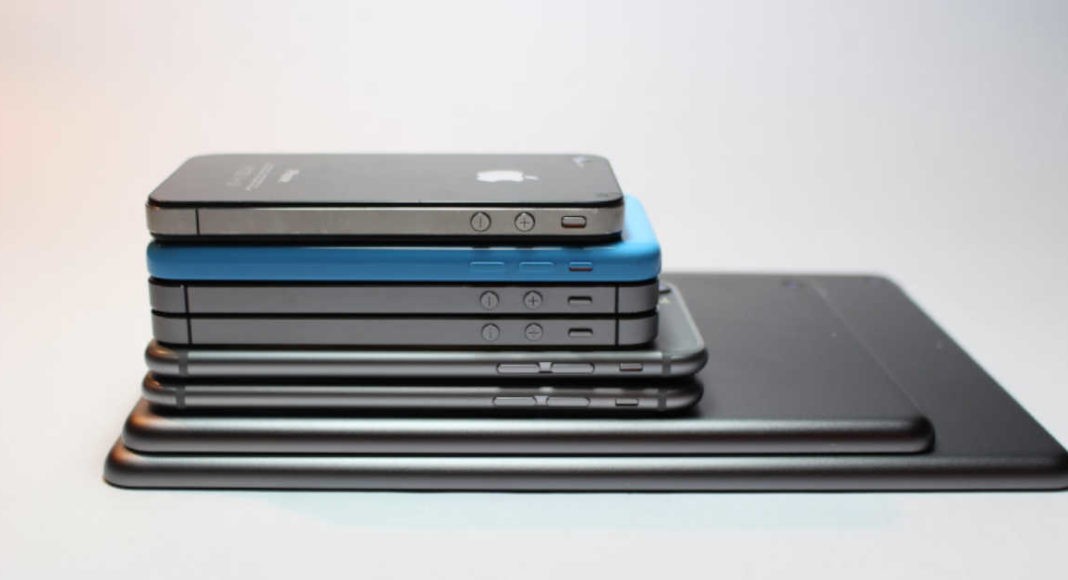 Apple iPhone 12 is still under development; however the phone is still being speculated about by industry experts. iPhones are almost always the most pricey flagship models available in the market. Speculated to be out in 2020, the iPhone 12 is thought to be heavy on a customers pocket.

The additional support to 5G is expected to increase the flagship model’s pricing structure from all of its predecessors. However, according to announcements by famous analysts, the iPhone 12 will not see a great increase in pricing. As Apple will cut down on supply chain expenses instead of letting customers bear the weight of increased pricing.

According to a post on MacRumors.com, Ming-Chi Kuo of TFI securities has said that the price increase on the iPhone 12 will not be more than 50USD which is about Rs 3,500 in INR. The increase in parts of the iPhone 12 will raise the production cost, but this will be balanced by measures taken by the company.

According to a previous note by Ming-Chi Kuo, Apple is working at releasing a total of four iPhones in 2020. This means the iPhone 12 will be out in two standard and two pro variants expected to be the iPhone 12, iPhone 12+, iPhone 12 Pro and iPhone 12 Pro Max. The iPhone 12 and iPhone 12 Plus could possibly feature 5.4-inch and 6.1-inch OLED displays and come with dual rear cameras. The costlier variants are said to be of 6.1-inch and 6.7-inch long panels respectively, with a triple rear camera setup. All these models might come with the A14 Bionic processor coupled with a RAM of 6GB and storage of 64GB or 128GB.

Rumours suggest that the Apple iPhones coming out in 2020 will have Face ID and full touchscreen ID. Samsung display is supposed to be the main supplier for OLED display panels for the upcoming 5.4-inch and 6.7-inch models with Qualcomm supplying fingerprint sensors for these futuristic devices. The upcoming Apple phones are said to have thinner displays than before and are expected to be unveiled sometime in 2020.

Achuuth Karthickhttp://www.gadgetbridge.com
The youngest member of Team Gadget Bridge, he is knowledgable Intern and loves his laptop and mobile phone. He cannot stay without them. He loves to talk about new consumer gadgets and has a bright mind.
Facebook
Twitter
WhatsApp
Linkedin
ReddIt
Email
Previous article
WhatsApp will withdraw support from certain phones in 2020, is your phone on the list?
Next article
Gigabyte launched Radeon RX 5500 XT GAMING OC and Radeon RX 5500 XT OC graphics cards in India