The smartphones have a wrap-around display screen 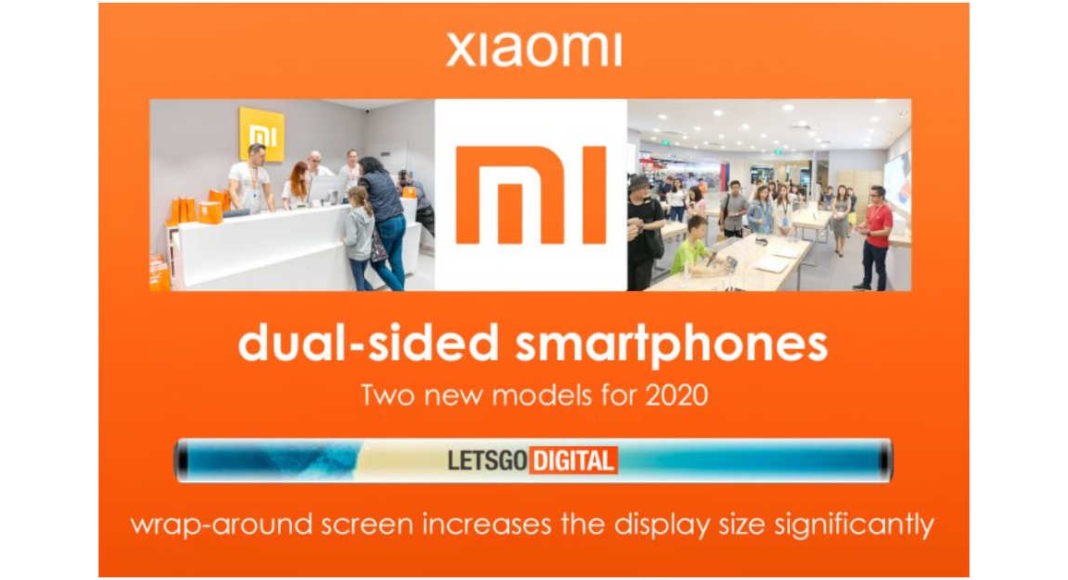 According to a recent publication by the World Intellectual Property Office or WIPO, Xiaomi has received a patent on two new upcoming Xiaomi smartphones. Thanks to the team at LetsGoDigital, we can see mock renders of the patented devices. The patent outlines two devices, both dual-sided smartphones. The screens on the device wrap-around the phone in different directions. The new design for the first smartphone shows a phone similar to the Mi Mix Alpha Concept phone with the screen wrapping around one vertical edge.

The second device’s display wraps over the top horizontal edge of the device. The back looks to house a hole-punch dual-camera setup. Both smartphones do not have front cameras in the renders, this may be because the rear cameras double as front cameras as the device is mostly composed of its screen. The patent-made designs do not list out possible buttons and ports the phones may have. These designs are well cast to catch the attention of smartphone enthusiasts. The designs look more practical than the Mi Mix Alpha. It will be an interesting watch to see what Xiaomi will do next to bring changes to the smartphone experience and if these phones will make the cut, enter production and be launched into the general market. 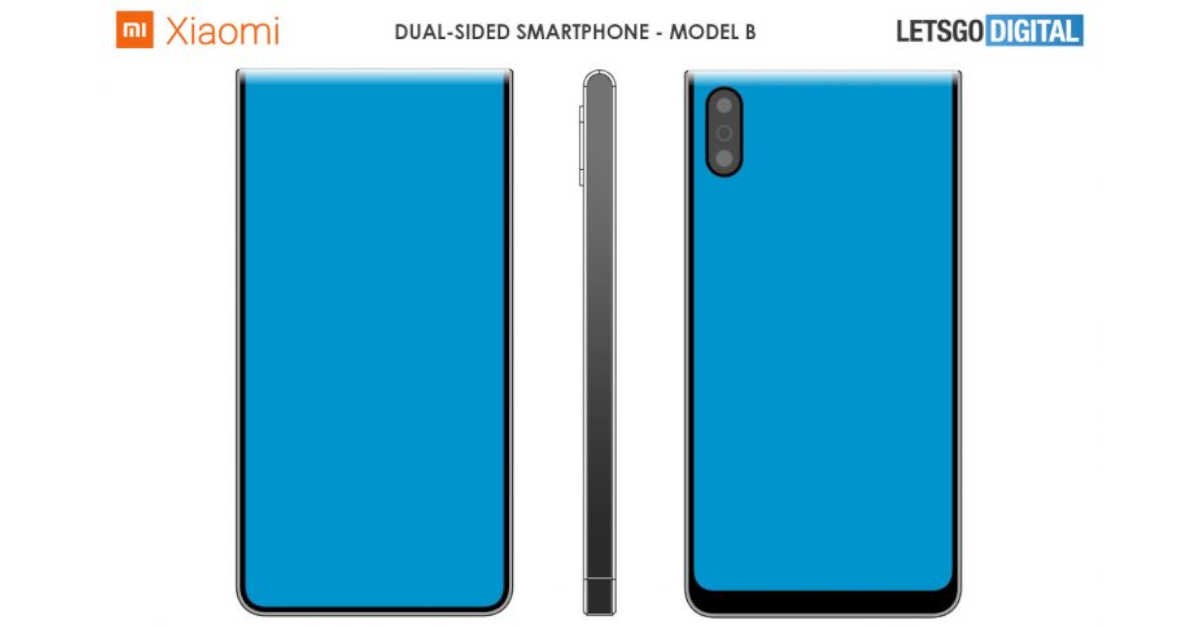 Xiaomi was most recently in the news after they launched the Mi share feature to users running on MIUI 11. This P2P technology will enable Bluetooth based sharing of files from Xiaomi to Vivo and Oppo devices and vice-versa. The P2P transmission will occur without an internet connection. Currently, Xiaomi devices running Android 9 Pie or higher versions can avail this feature listed as Mi Share enabling seamless data transfer between smartphones. Similarly, Oppo users running Android 10-based ColorOS 7 and above ie Oppo’s Reno 2, Reno 10X Zoom and Oppo F11 Pro will be able to use the Oppo share feature. The technology enables data transfer directly through Wi-Fi direct between the phones connected by Bluetooth. Users can enable data transfer through a single tap.

Achuuth Karthickhttp://www.gadgetbridge.com
The youngest member of Team Gadget Bridge, he is knowledgable Intern and loves his laptop and mobile phone. He cannot stay without them. He loves to talk about new consumer gadgets and has a bright mind.
Facebook
Twitter
WhatsApp
Linkedin
ReddIt
Email
Previous articlePUBG Erangel 2.0 might be launched soon
Next articleNew video on YouTube displays renders of Samsung Galaxy Z Flip

Reels Ads now being tested on Instagram, will be showing full-screen ads similar to...

Now you can turn your old Samsung Galaxy smartphones into Smart...

Apple AirTag is stalk-proof: Reason for not using it to track...

iOS 14.5 will be released next week: Features and method to...