The new variant will be available through a live sale. 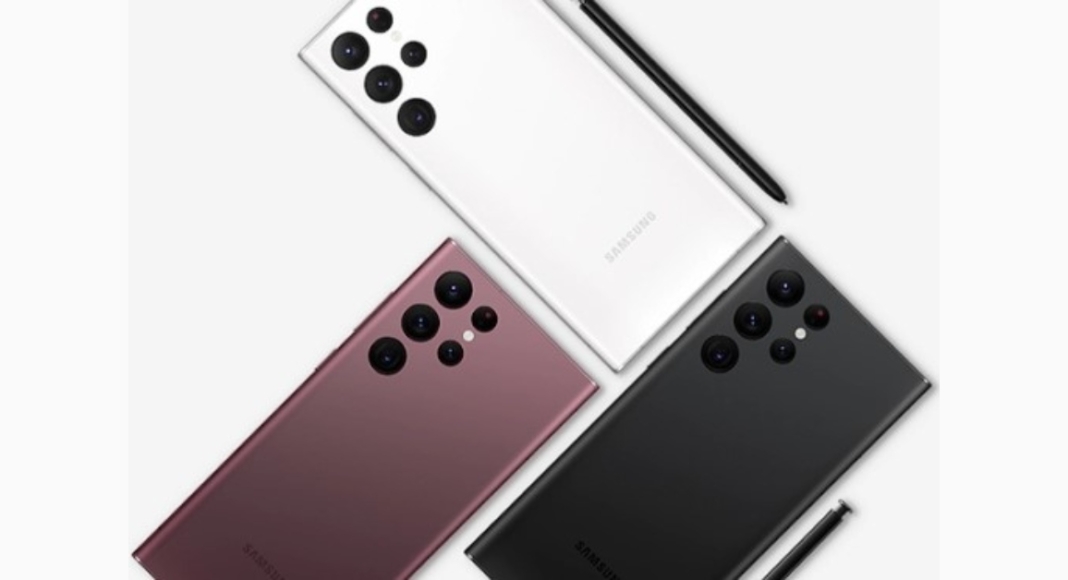 Samsung announced its most up to date Samsung Galaxy S22 Series last month The new flagship lineup consists of three devices: the Samsung Galaxy S22, Galaxy S22+, and Galaxy S22 Ultra. The company has introduced a new 1TB storage variant of Galaxy S22 Ultra in India. However, the phone is already available in two variants. The Snapdragon 8 Gen 1 SoC powers all three smartphones, and the Ultra variant includes S Pen compatibility for a Galaxy Note-like experience.

Samsung Galaxy S22 Ultra 1TB storage variant price in India has been set at Rs 1,34,999. The device will be available exclusively on Samsung Live, the company’s own live commerce platform. Customers can purchase the new model on Samsung.com during the live event on March 28 at 6 p.m. One can also purchase it through Samsung E-store. 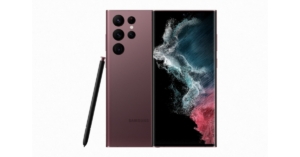 The Samsung Galaxy S22 Ultra features a 6.8-inch Edge QHD+ Dynamic AMOLED 2X display with a 120Hz adaptive refresh rate that can be reduced to 1Hz and a peak brightness of 1,750 nits. The display screen has upgraded Wacom technology, allowing for S Pen enhancements such as lower latency. Despite the inclusion of an S Pen, the phone is said to have 70% less latency than its predecessor. An octa-core Snapdragon 8 Gen 1 SoC with up to 12 GB of RAM and up to 1TB of internal storage powers the device.

The S22 Ultra’s 5,000mAh battery supports 45W fast charging, 15W wireless charging, and Wireless PowerShare for reverse wireless charging. The phone’s connections and sensors are comparable to those of the previously mentioned smartphone.

Komila Singhhttp://www.gadgetbridge.com
Komila is one of the most spirited tech writers at Gadget Bridge. Always up for a new challenge, she is an expert at dissecting technology and getting to its core. She loves to tinker with new mobile phones, tablets and headphones.
Facebook
Twitter
WhatsApp
Linkedin
ReddIt
Email
Previous article
Top 5 Cheapest Cool New Gadgets On Amazon That You Can Buy Under Rs 1500 In 2022
Next article
Nothing Phone 1 will be released in India in the Q3 of 2022: Design and Specs