HomeOther TechApps22 fraudulent apps detected, deleted by Google: Do you have any of...

22 fraudulent apps detected, deleted by Google: Do you have any of them installed on your smartphone? 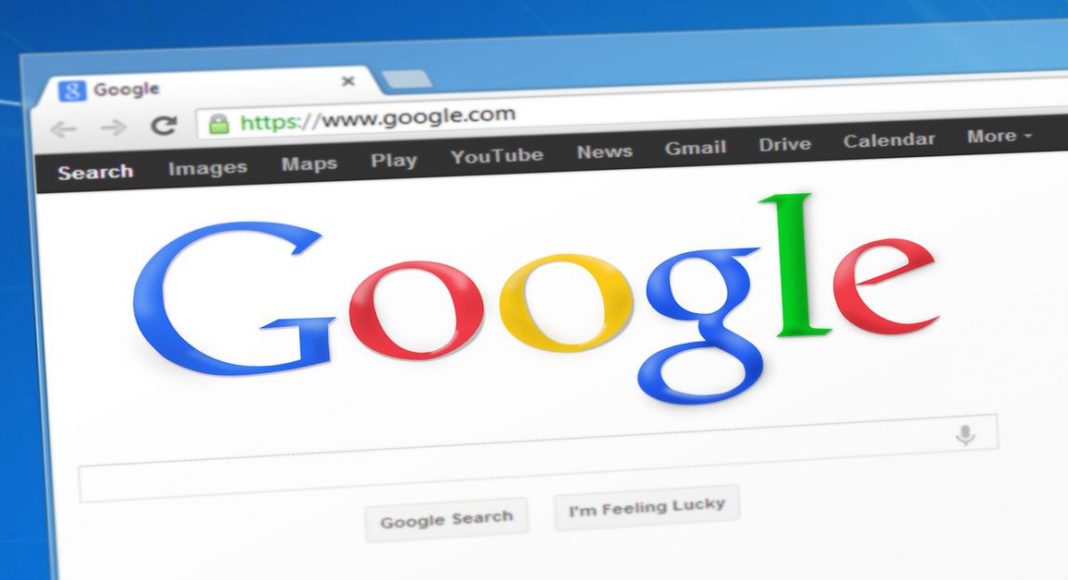 Google has deleted 22 apps from the Play store that have turned out to be malicious. These viruses are mobile or computer viruses, which have a backdoor built in them. That backdoor helps the apps commit ad-fraud. Also, it has been known that these apps were downloaded over 2 million times before getting deleted.

Sophos a cyber security company that finds security flaws found irregularities with these apps. According to Sophos, these apps are well-organised, persistent malware that can causes harm to end users and the entire Android ecosystem. It said “these apps generate fraudulent requests that cost ad networks significant revenue as a result of fake clicks”.

The way it is going to harm the users is that it will drain a lot of battery from their phone. Since these apps are in constant contact with servers, it can cause data overages. Since these apps run on the basis of C2 servers, they can install any modules by themselves in the mobile based on the instructions coming from the server.

Google removed these apps from Play Store as soon as it was contacted by Sophos about these fraudulent apps. But, the users who have already downloaded these apps on their smartphones from or not from the Play Store would need to manually remove them from their phones.

The name of the 22 apps are as follows:

In fact, even Clean Master has been found to be indulging in fraudulent activities. There are so many fraudulent apps lurking on the Play Store. It is very hard for a user to know if he or she is downloading a safe app. Though, it is not the first-time fraudulent apps are getting caught on the Play Store, we are glad Google has looked into the matter. There hasn’t been any news relating to these apps harming the data of users, as of now. If you have any of the above apps installed on your smartphone, we suggest you quickly remove and block them. Changing your account password would also be a good idea.

Sanchayan Joarderhttp://www.gadgetbridge.com
Facebook
Twitter
WhatsApp
Linkedin
ReddIt
Email
Previous articleAvengers Endgame trailer is out: Shows the sorrow of the surviving heroes
Next articleMicrosoft is worried on how Facial recognition is being used, brings out guidelines