HomeNewsGoogle Hangouts will so be able to send a smart reply, just...

Google Hangouts will so be able to send a smart reply, just choose a suggestion instead of typing 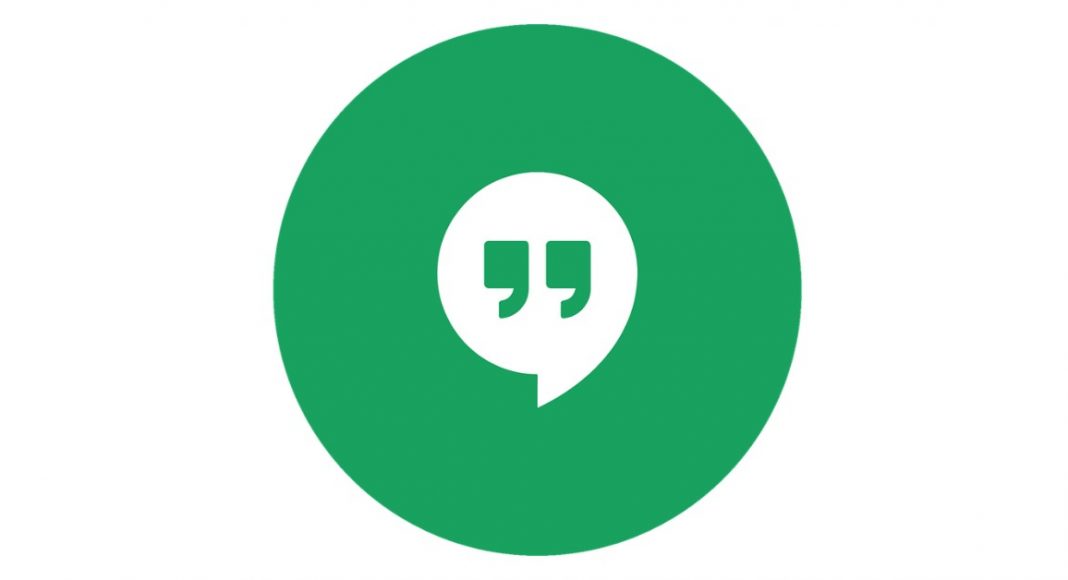 Google is bringing a new feature in Hangouts. It is known as Smart Reply in Hangouts Chat for G Suite. It is a solution where one can choose among three different replies to a conversation in a chat. Smart Reply would currently be available to businesses. Before this the feature was also seen in Gmail.

Google is putting its intelligent assistive writing tools in order to make this happen. This feature is similar to Gmail’s Smart Compose and Smart Reply. Smart Compose suggests phrases while you write your email. In Smart Reply one can click on short phrases, which appears on your email as suggestions for replies. These tools are going to become common in every Google App and Google is pushing AI as an essential part of business.

Smart Reply is particularly useful in order to avoid replies which are inappropriate. Google provides scrutiny during instances when the email consists of any word/phrase, which could be inappropriate. Also, Smart Reply ensures that you reply using crisp sentences and helps you avoid extra words that are irrelevant in your sentence.

This is important considering that your grammar and articulation in very minute instances also determine the impression you provide to others. For instance, the word ‘Thanks’ in caps looks more appropriate than in small letter. In other words, Smart Reply helps you to communicate in a more professional language.

Before, Google was said to end Hangouts in 2020 and since then it has been receiving many updates. Presently, it has been said that it will be available to customers, albeit in a different state. Some sources have asked Google if it is going to launch a feature where it would detect user’s voice and decide the kind of statements to use, accordingly.

Who knows, in future it might gain enough knowledge about a company to decide conversations on its own. People would just have to click buttons in order to converse. Sounds far-fetched? Maybe, but from our past experience, never say never!

Technology is slowly taking over the world and considering the amount of updates which come along, it more and more becomes a representative of ours. Who knows what Google is going to do next in order to govern our corporate and private lives, but till now much of it is for the good.

Sanchayan Joarderhttp://www.gadgetbridge.com
Facebook
Twitter
WhatsApp
Linkedin
ReddIt
Email
Previous articleWhat is cloud computing: Everything you need to know
Next articleAvengers Endgame trailer is out: Shows the sorrow of the surviving heroes