5 things we know about Samsung’s Pop Up, rotating smartphone, which you should be aware of

There is no selfie camera in this smartphone. 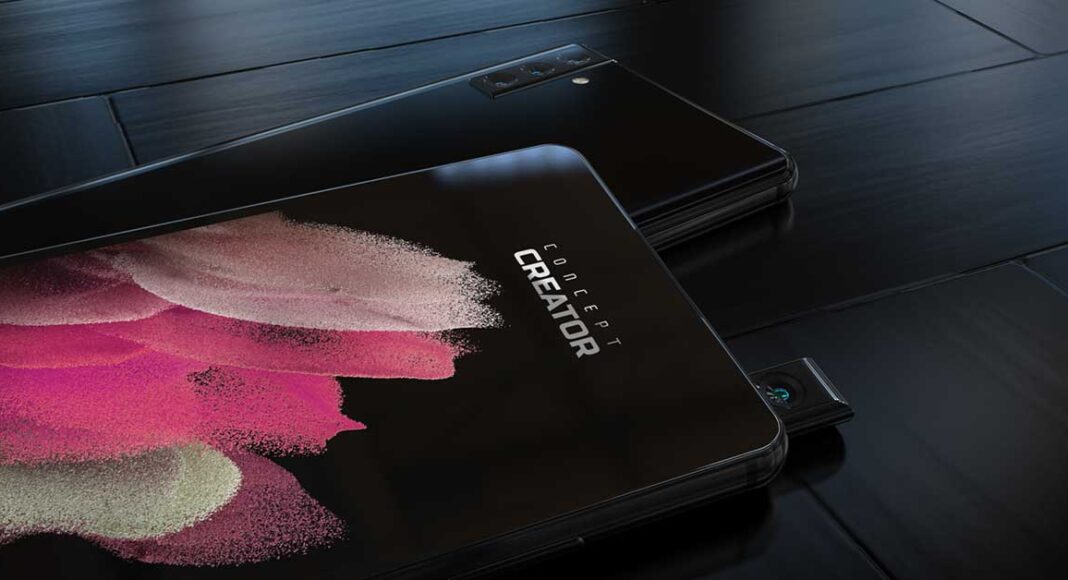 Samsung recently released its first pop-up, rotating smartphone camera patent. World Intellectual Property recently published a patent for this feature for Samsung. The motive behind this technology is to utilize a pop-up selfie camera for both selfie and rear imagery. The following are the five things you should know about Samsung’s Pop Up, rotating smartphone, which might come to life soon.

Samsung is not alien to the concept of rotating cameras. We have seen this in the previous A80 series too. Samsung’s pop-up and rotating camera will consist of a rotating motor that slides up and rotates a camera to the front or to the back. This is good for privacy too. A majority of Indian users prefer to secure their smartphones with a protective cover, or at least a back cover. in that case, you need to make sure that the panel consisting of the camera setup is not sealed to allow it to move freely.

No notch and no punch-dot

Since, the advent of the infinity display in Samsung smartphones, the punch-dot camera hole of the selfie camera remained a problem. It used to obstruct the complete view of the infinity display. Samsung, with its rotating motor, can utilize the rear camera for taking selfies, thereby, eliminating the need to punch the screen to accommodate a separate selfie camera. Now the end result is a large completely bezel-less display that simply maximises the experience while shooting videos or watching movies. 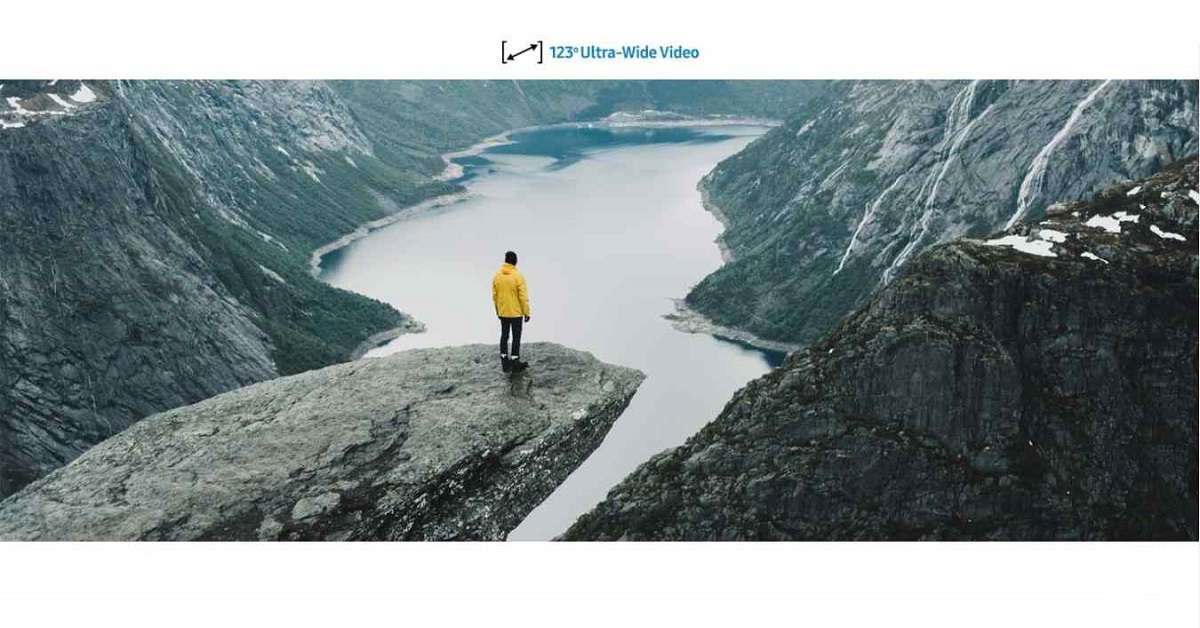 It’s a well-known fact that the rear camera is way better than the selfie camera. The rear camera setup has a wide-angle lens accompanied by depth-effect. On the other hand, you can’t achieve the same quality of those features from a selfie camera. But now, the rear camera rotates to work as a selfie camera to take ultrawide group selfies. Till now, most smartphones had to rely on the camera software to generate the depth-effect in selfies. That resulted in poor quality bokeh images, But now, the rotating camera provides the true depth effect to your selfies. So you will get excellent selfies too. 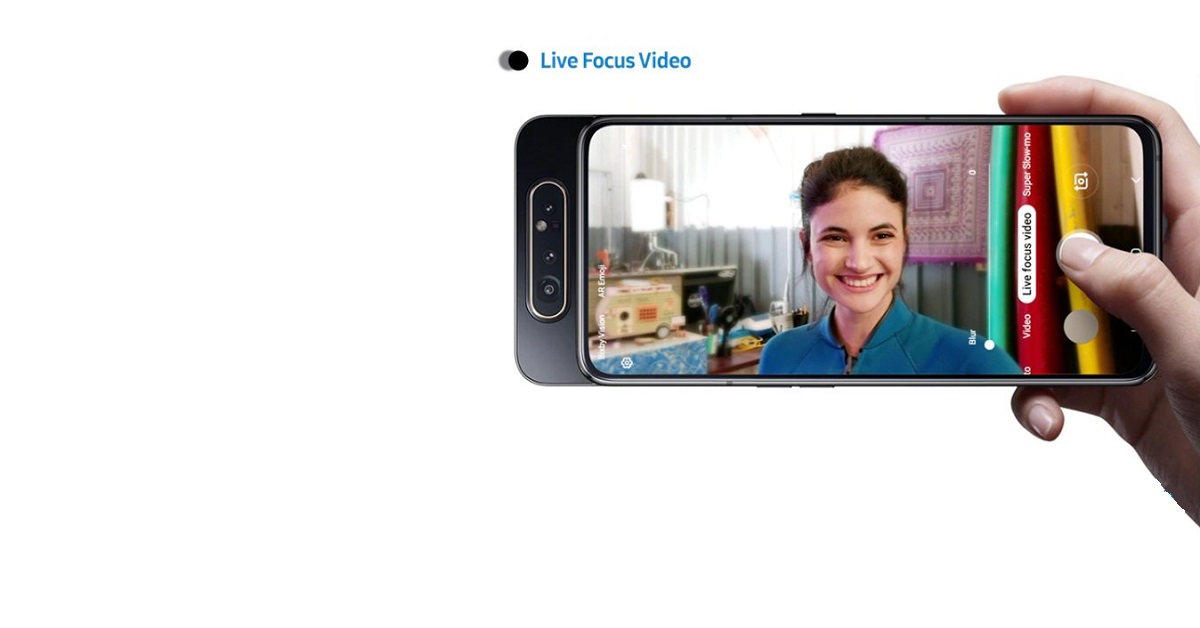 Can the rotating motor survive drops? Is it water-resistant?

It’s been a contested issue if the pop-up and rotating camera motor can withstand stress and drops. Well, till now there have been no authentic drop tests done to challenge the rotating motor of the camera as it is still in developmental stages. However, it is expected to survive minor drops without any emergent mechanical or functional issues. Samsung’s pop-up rotating camera could or could not be water-resistant, we shall get to know in the coming months. But many experts feel that the rotating feature of the camera does not prevent water from entering the spaces. This can be a big concern for users who are fond of adventure sports or are located in a tropical country. 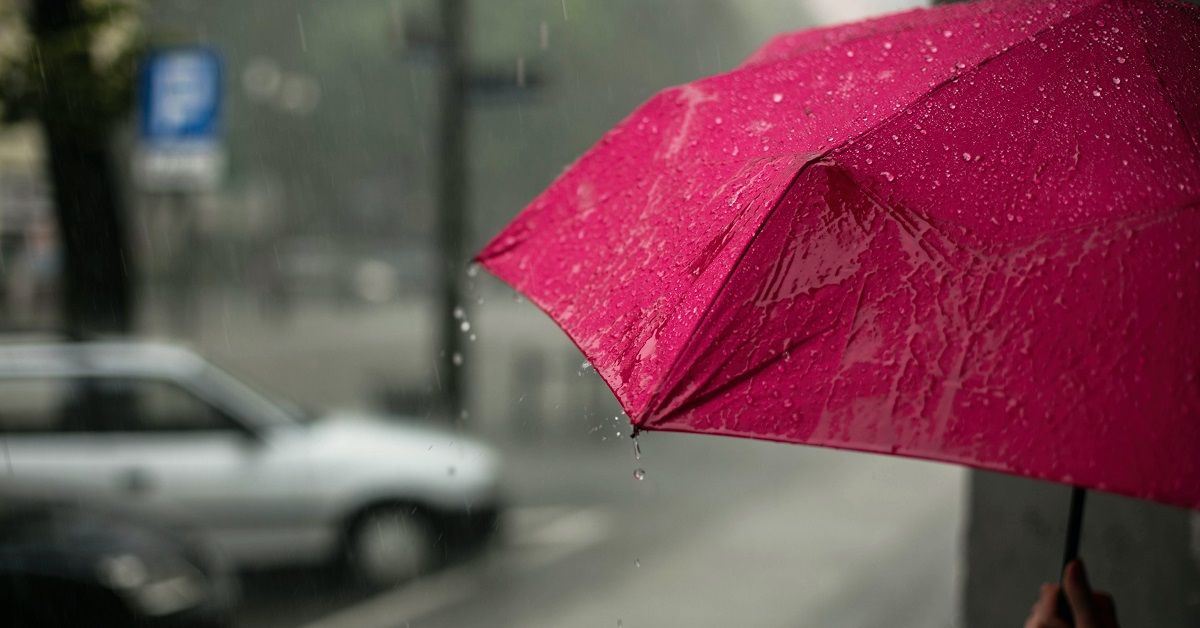 Although, you may feel that pop-up and rotating camera comes with a lot of benefits. But, there is a disadvantage too. The Samsung camera can rotate only when the camera app is running. That means when the smartphone is unlocked, it can’t rotate to capture your facial features to unlock the smartphone. The on-screen fingerprint scanner and the security PIN are the only options by which you can unlock the smartphone. In the future, we may expect the expansion in the functionality of the rotating camera to allow it to capture your facial features when the phone is locked. 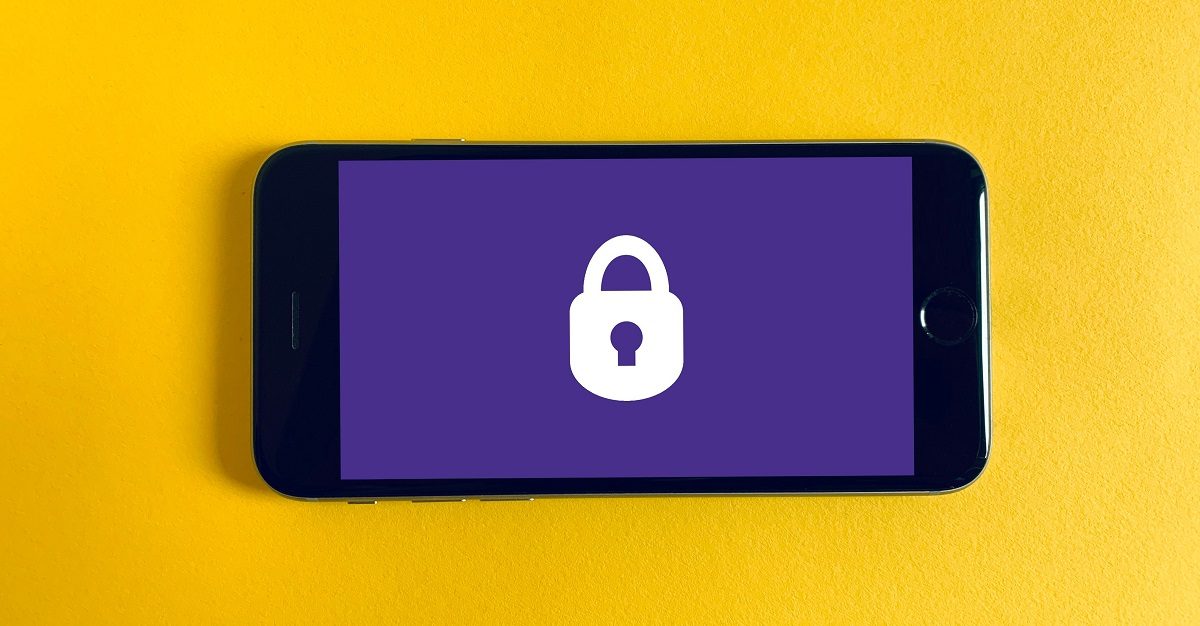 Samsung’s pop-up and rotating camera feature is indeed a disruptive technology, which the company is improving on. However, it stills needs some research and development to do away with the front camera. For the general public, the smartphone comes with more advantages than disadvantages. So, we can expect this technology to gain currency in the market.

Anurag Sharmahttp://www.gadgetbridge.com
Facebook
Twitter
WhatsApp
Linkedin
ReddIt
Email
Previous article
How to check audio and video quality in a green room before joining a call in Google Meet?
Next article
Realme X7 Pro 5G launched: Here are the top 5 reasons why you should not buy this smartphone