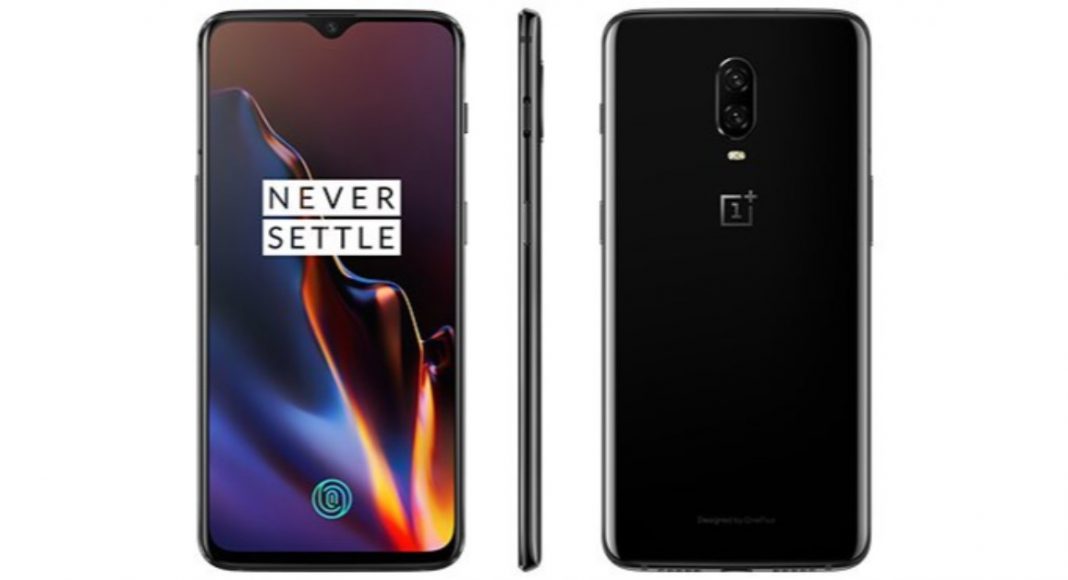 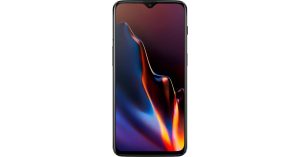 While the size and aspect ratios of the displays of OnePlus 6 and OnePlus 6T reportedly vary, OnePlus 6T is expected to come with the same Optic AMOLED display as OnePlus 6. Instead of OnePlus 6’s 6.28-inch screen, OnePlus 6T is said to have a bigger 6.4-inch display panel. 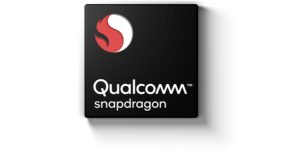 Both OnePlus 6 and OnePlus 6T run on the most powerful processor available — Qualcomm Snapdragon 845 SoC coupled with Adreno 630. 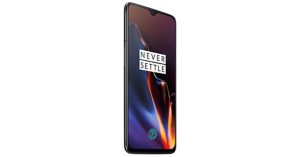 OnePlus 6 was launched in 6GB and 8GB RAM options and was available in three storage variants — 64GB, 128GB and 256GB. As of now, we only know of the 8GB RAM model of OnePlus 6T, that comes with 128GB storage onboard. While some reports have suggested that OnePlus 6T’s base variant comes with 8GB RAM, we don’t think that is likely. Had OnePlus been planning a higher RAM version for the smartphone, we would have seen some reports around it. Having said that, we are expecting to see other RAM/storage configurations at the launch. 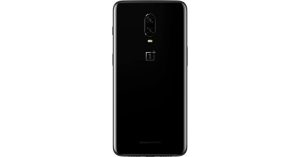 OnePlus 6T sports a dual rear camera setup with a 16MP primary sensor and a 20MP secondary sensor. Both the sensors at the back come with f1.7 aperture. Although currently we don’t know the kind of sensors that have been used, the specifications that have been reported are the same as what we saw on OnePlus 6. 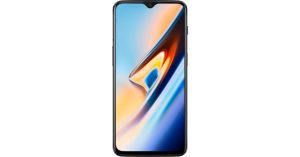 The front facing snapper of the upcoming smartphone will reportedly come with a 20MP senor with f1.7 aperture. Like the dual rear cameras, the specifications are the same as OnePlus 6, but we will have to wait for a few more hours to know about the kind of sensors that are used. 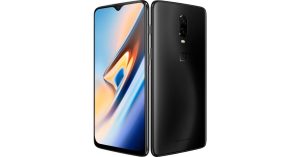 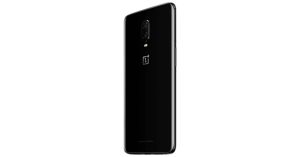 To our disappointment, OnePlus 6T will not come with an IP rating, which means that it will not be dust or water resistant. However, we do expect it to be at least splash proof like its predecessor.

Avani Baggahttp://www.gadgetbridge.com
Avani has an immense love for reading, travelling and food, but not necessarily in the same order. Avani almost started pursuing law, but life had other (better) plans for her and she chose to be a writer instead (luckily!) She previously covered technology at Times Internet and wrote about smartphones, mobile apps and tech startups. When she’s not writing, you’ll be able to find her in book stores or catching up on her social life.
Facebook
Twitter
WhatsApp
Linkedin
ReddIt
Email
Previous articleHow to become a WhatsApp beta tester to get its new features first
Next articleVivo V9 Pro 4GB RAM variant to launch on November 1 in India, price will be Rs 17,990