Seven YouTube news channels from India and one from Pakistan have been blocked by the I&B Ministry for propagating false information. 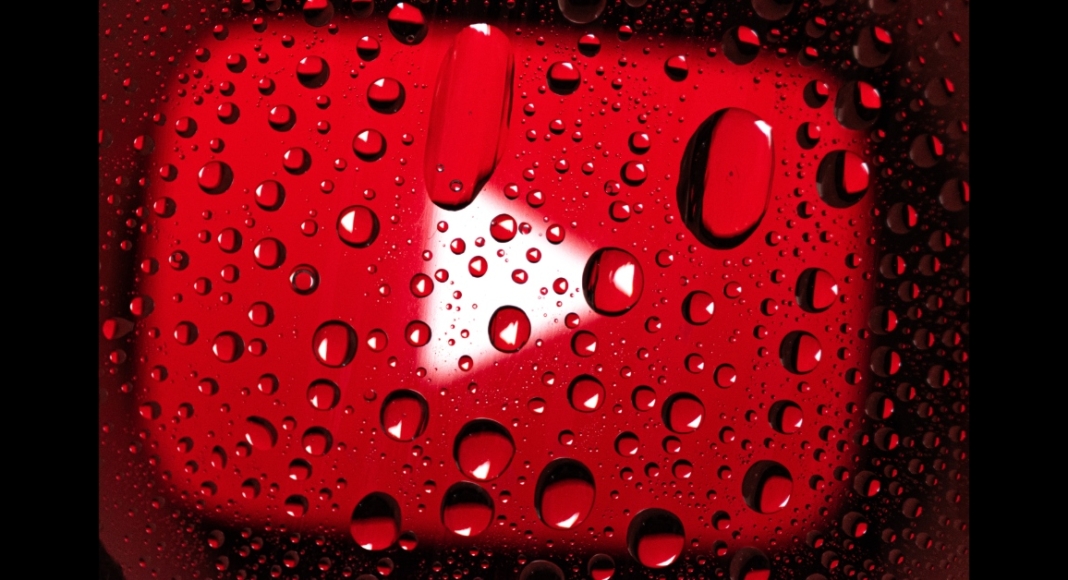 Seven Indian and one Pakistani YouTube news channels have been banned by the Information and Broadcasting Ministry (I&B). These 8 YouTube channels are allegedly propagating false information against India’s national security, foreign policy, and general public order.

Seven Indian news channels are among the channels that were restricted in accordance with the Information Technology Rules-2021. An official statement stated that the restricted YouTube channels had over 114 crore views, 85.73 lakh subscribers, 73 thousand subscribers and the content was being monetized.

The Government in its statement said, “The Ministry of Information & Broadcasting, utilising the emergency powers under the IT Rules, 2021, has issued orders on 16.08.2022 for blocking of eight (8) YouTube-based news channels, one (1) Facebook account, and two Facebook posts. The blocked YouTube channels had a cumulative viewership of over 114 crore, and were subscribed by over 85 lakh users.”

According to the official press release some of these YouTube channels produced content with the intention of inciting hate among the Indian religious communities. In a number of videos from the restricted YouTube channels, false statements were made. Examples of fake news include reports that the Indian government has ordered the destruction of religious institutions, forbade the observance of religious holidays, declared a religious war in India, etc.

“Such content was found to have the potential to create communal disharmony and disturb public order in the country,” it noted.

Additionally, fake news on a variety of topics, including the Indian Armed Forces, Jammu and Kashmir, etc., was posted on YouTube channels. In terms of national security and India’s good relations with other States, the content was found to be wholly untrue and sensitive.

The content that the Ministry restricted was determined to be harmful to India’s sovereignty and integrity, security, good ties with other countries, and domestic public order. As a result, the information was covered by section 69A of the Information Technology Act of 2000.

It was discovered that the prohibited Indian YouTube channels were fooling viewers into thinking the news was real by utilising sensationalised and phoney thumbnails, pictures of news anchors, and the logos of specific TV news programmes.

All of the YouTube channels that the Ministry blocked were showing misleading advertisements on their videos that were harmful to public order, communal peace, and India’s international ties.

“With this action, since December 2021, the Ministry has issued directions for blocking 102 YouTube-based news channels and several other social media accounts. The Government of India remains committed towards ensuring an authentic, trustworthy, and safe online news media environment, and thwart any attempts at undermining India’s sovereignty and integrity, national security, foreign relations, and public order,” the government said on blocking the social media channels.

Komila Singhhttp://www.gadgetbridge.com
Komila is one of the most spirited tech writers at Gadget Bridge. Always up for a new challenge, she is an expert at dissecting technology and getting to its core. She loves to tinker with new mobile phones, tablets and headphones.
Facebook
Twitter
WhatsApp
Linkedin
ReddIt
Email
Previous articleWorld Photography Day: Top standalone cameras to buy under Rs 75,000
Next articleSony WI-C100 wireless earphones review: Premium resonance built for everyone