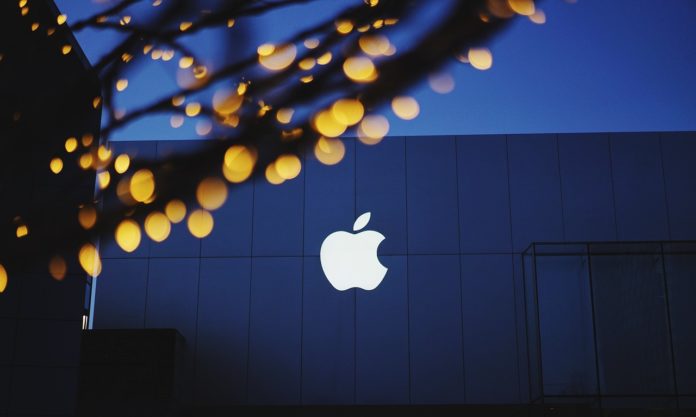 Apple has made a number of announcements in the last week. When the company initially said that it would hold an event on March 25, a lot was speculated about it. Some said that Apple will be launching its upgraded iPads and some talked about subscriptions. Apple took a different route this time. It launched all the hardware in advance and saved the services for the event. Here’s a look at all that was launched by Apple in the last week:

The week of announcements started when Apple quietly launched its 10.5-inch iPad Air and an iPad Mini 2019. The new iPads are powered by A12 Bionic chip, come with an advanced Retina display and have support for Apple Pencil. The iPad Air comes with a LED-backlit Retina display and is available in 64GB and 256GB storage configurations. For imaging duties, there is an 8MP rear camera with an f/2.4 aperture and five-element lens. On the front panel, it houses a 7MP selfie camera. The new iPad Mini, on the other hand, features a 7.9-inch LED-backlit Retina display. In India, iPad Air’s Wi-Fi only and Wi-Fi + Cellular model cost Rs 44,900 and Rs 55,900 respectively. On the other hand, iPad Mini’s Wi-Fi only variant costs Rs 34,900, while the Wi-Fi + Cellular version would be priced at Rs 45,900.