The device was announced in India last month. 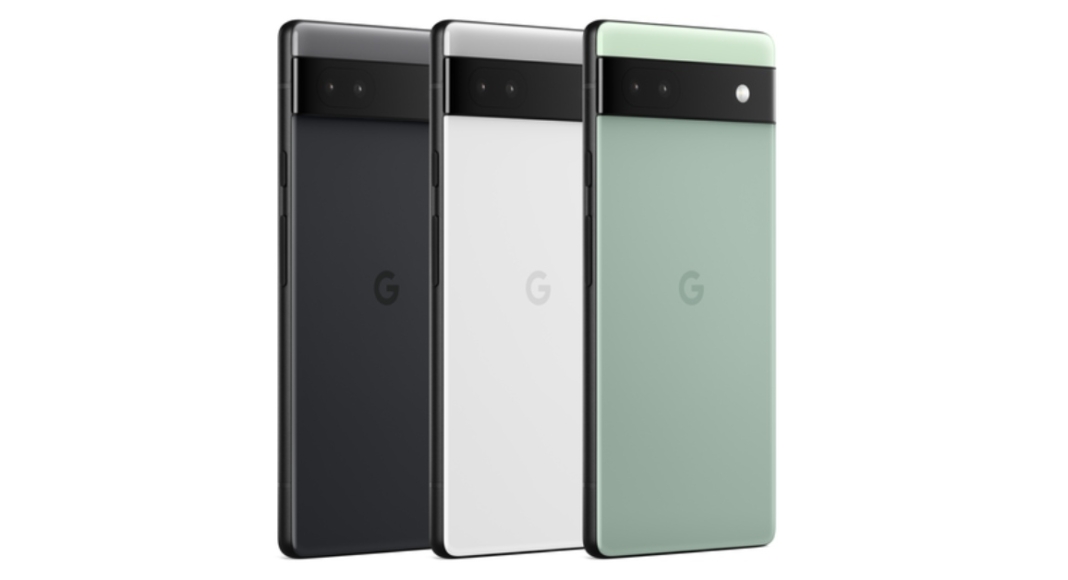 As per a report, two complaints from India over the weekend claimed that the Pixel 6a’s under-display fingerprint sensor (UDFPS) allowed for universal unlocking. This covers individuals whose fingerprints were not previously registered. There have been six more reports of this happening.

It is alarming that this is happening to actual machines that are being shipped to customers. This Pixel 6a problem does not seem to affect the majority of buyers. They include the ability to unlock someone else’s 6A and unlock with a different finger that wasn’t registered. After deleting all previously saved fingerprints and adding them again, one user claimed the problem never happened again. According to the report four Pixel 6a units have undergone extensive testing, but we were unable to duplicate the issue. This indicates a hardware issue as Google changed the sensor for the 6a, indicating that only some phones are affected.

Google did provide an update on Thursday that upgrades the Pixel 6a’s security patch from April’s to June’s.

If that update fixes the problem, or if the affected phones are experiencing a more serious hardware issue, is unknown. The fingerprint sensor in question might have been part of a faulty batch.

People who have this problem can disable fingerprint unlock. You can do it by opening the Settings app > Security > Fingerprint Unlock > delete. Till then only use PIN or password unlock as a temporary fix.

The Google Pixel 6a’s 6.1-inch full-HD+ OLED display has a 1,080 x 2,400-pixel resolution. Corning Gorilla Glass 3 protects the screen, which features a 20:9 aspect ratio and a refresh rate of 60Hz. The smartphone comes with Android 12 preinstalled, and after it is released, it will supposedly receive security updates for the following five years. Along with other Pixel devices, the Pixel 6a will be among the first Android devices to get the Android 13 update. It contains 6GB of LPDDR5 RAM, a Titan M2 security coprocessor, a Google Tensor SoC, 128GB of internal storage, and more.

The Google Pixel 6a’s dual-camera setup on the rear has a 12.2-megapixel primary sensor with an f/1.7 aperture and a 12-megapixel ultra-wide-angle camera with an f/2.2 aperture. The rear camera has a 30 fps 4K video recording capability. A front-facing 8-megapixel camera with an f/2.0 aperture for selfies and video calls is another feature of the device. 30 frames per second of 1080p video may be recorded with the front camera.

Fast charging is supported by the 4,410mAh Google battery that powers the Pixel 6a. In addition to an in-display fingerprint sensor for biometric authentication.

Komila Singhhttp://www.gadgetbridge.com
Komila is one of the most spirited tech writers at Gadget Bridge. Always up for a new challenge, she is an expert at dissecting technology and getting to its core. She loves to tinker with new mobile phones, tablets and headphones.
Facebook
Twitter
WhatsApp
Linkedin
ReddIt
Email
Previous article
Pre-orders for the Samsung Galaxy Z Fold 4 and Galaxy Z Flip 4 are now open in India
Next article
MBR vs GPT: Which Should You Use for Your SSD?