Google Pixel 6a now available in India, goes on its first sale

The smartphone was announced at Google I/O event in May this year. 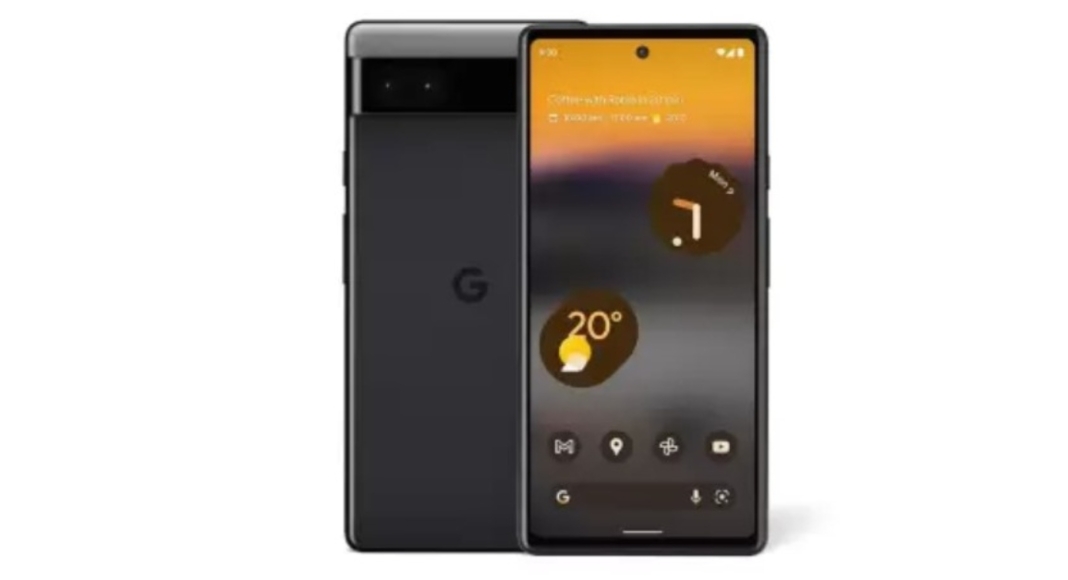 Google Pixel 6a was announced in India last week. The device went on its first sale in India today. The smartphone was announced alongside Google Pixel 6a and Pixel Buds Pro truly wireless stereo (TWS) earphones which are also now available for purchase. Both the products were introduced at this year’s Google I/O in May. The handset has a 6.1-inch display and is powered by the Tensor SoC developed by the company. 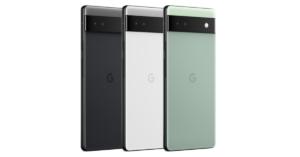 Additionally, Google is offering several launch deals for the Pixel 6a in India. Axis Bank Cards and EMI will receive an instant discount of Rs 4,000, any Pixel device and a few other select smartphone models will receive a Rs 6,000 off-exchange discount, and any other smartphone will receive a Rs 2,000 off-exchange discount. Moreover, when purchased with the Pixel 6a, customers can get the Google Nest Hub Gen 2, Pixel Buds A Series, or Fitbit Inspire 2 for Rs 4,999.

On the other hand, the price of the Google Pixel Buds Pro is Rs 19,990. The earphones were presented in Charcoal, Coral, Fog, and Lemongrass, four different hues. Both devices will be available for sale via Flipkart in the country.

The 6.1-inch full-HD+ OLED screen on the Google Pixel 6a features a 1,080 x 2,400-pixel resolution. The screen, which has a 20:9 aspect ratio and a 60Hz refresh rate, is shielded by Corning Gorilla Glass 3. The smartphone has Android 12 preinstalled and will reportedly get security updates for the next five years after it is introduced. The Pixel 6a will be among the first Android devices to receive the Android 13 upgrade, along with other Pixel devices. It has an internal storage capacity of 128GB, a Google Tensor SoC, a Titan M2 security coprocessor, 6GB of LPDDR5 RAM, etc.

The Pixel 6a comes with a 4,410mAh battery from Google that supports fast charging. The all-day battery can last up to 72 hours when utilised in the Extreme Battery Saver mode.

5G, 4G LTE, Wi-Fi 6E, Bluetooth 5.2, and a USB Type-C port are among the available forms of connectivity. Along with an in-display fingerprint sensor for biometric authentication, the onboard sensors include an accelerometer, ambient light sensor, barometer, gyroscope, magnetometer, and proximity sensor. Similar to the Pixel 6 Pro, the Pixel 6a boasts great speech recognition. The functions include recorder, live captioning, and live translation.

Komila Singhhttp://www.gadgetbridge.com
Komila is one of the most spirited tech writers at Gadget Bridge. Always up for a new challenge, she is an expert at dissecting technology and getting to its core. She loves to tinker with new mobile phones, tablets and headphones.
Facebook
Twitter
WhatsApp
Linkedin
ReddIt
Email
Previous article
Google announces local collaborations to improve India’s Maps user experience
Next article
Mid-year: Best TVs seen so far in 2022