Android 13 Developer Preview 1 now being rolled out: Here is everything about the features and compatibility details

The new Android 13 will bring privacy-focused Changes and other new features. 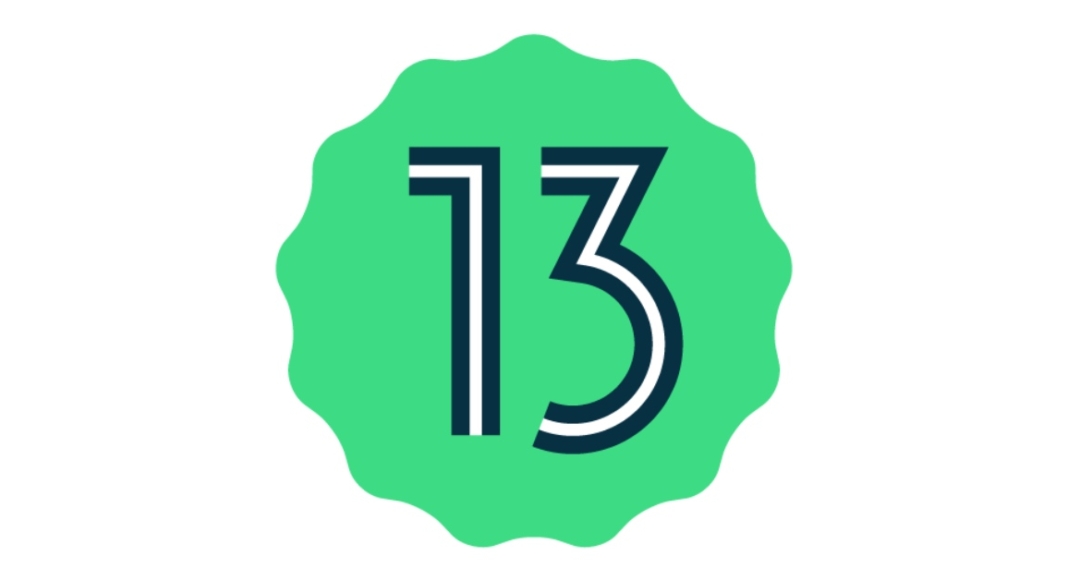 Developers can now have a first peek at Android’s future version. Yes, the next-gen Android 13 Developer Preview 1 is currently available for app developers to allow them to begin preparing their apps for the next major Android version. As of now, it is accessible for a limited number of Google Pixel smartphones. Developers, on the other hand, may test it out using the Android Emulator in Android Studio.

Google commented while announcing the rollout, “With the Android 13 Developer Preview 1, we’re giving you a first peek at the future version of Android. We’re continuing some essential themes in Android 13, including privacy and security, as well as developer productivity. We’ll also build on some of the latest features from 12L to help you make use of the 250+ million large-screen Android devices that are now in use.”

The latest Android update also aims to improve user privacy and security while also increasing developer efficiency to improve app experiences. To assist users to preserve their picture and video privacy, Android 13 includes a system photo picker – a standard and streamlined mechanism for users to safely share both local and cloud-based photographs. The long-standing document picker in Android allows a user to share particular documents of any type with an app without that app requiring permission to access all media files on the device. This functionality is expanded by the picture picker, which provides a specialised experience for selecting photographs and videos. Apps may utilise the picture picker APIs to access shared photographs and videos without requiring access to all media assets on the device.

The NEARBY WIFI DEVICES runtime permission (part of the NEARBY DEVICES permission group) is introduced in Android 13 for apps that handle a device’s Wi-Fi connections to nearby access points. The new permission will be required for applications that utilise numerous frequently used Wi-Fi APIs, and it allows apps to discover and connect to nearby Wi-Fi devices without requiring location permission. Previously, location permission restrictions posed a problem for apps that required connecting to neighbouring Wi-Fi devices but did not require the device’s location. Apps targeting Android 13 will now be allowed to request the NEARBY WIFI DEVICES permission with the “neverForLocation” option instead.

In addition to this Android 13 also includes new developer productivity features and tools such as a language you love in Kotlin or opinionated APIs with Jetpack. To make it easier for users to find and add custom tiles to Quick Settings for applications that support them. Your app may now prompt the user to directly add your own tile to the collection of active Quick Settings tiles by using a new tile placement API. Rather than needing to go to Quick Settings to add the tile, a new system dialogue allows the user to do so in a single step without leaving your programme. 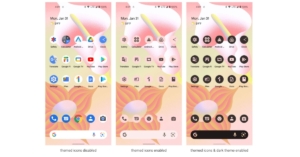 Material You dynamic colour is extended beyond Google applications to all app icons in Android 13, allowing users to choose icons that inherit the hue of their background and other theme selections. According to the company, all your app has to do is provide a monochrome app icon (such as your notification drawable) and a change to the adaptable icon XML. Themed app icons are initially available on Pixel smartphones.

To suit the demands of multilingual users apps may now utilise a new platform API to establish or get the user’s chosen language, reducing boilerplate code and improving compatibility when configuring the app’s runtime language. Whereas hyphenation has been improved by up to 200 percent in Android 13, you can now activate it in your TextViews with practically no impact on rendering speed.

Android 13 introduces programmable RuntimeShader objects, whose behaviour is defined using the Android Graphics Shading Language (AGSL). These shaders are used internally by Android to generate ripple effects, blur, and stretch overscroll, and Android 13 allows you to build equivalent sophisticated effects for your app.

In terms of app compatibility more Android apps are being updated via Google Play to provide apps with a more consistent, safe environment across devices, as well as to bring new features and capabilities to consumers.

The OS will also make many of the opt-in modifications that potentially effect your app toggleable again this year to make it easier for you to test them. You may force-enable or deactivate the modifications via Developer settings or adb using the toggles.

As per the company, the Android 13 Developer Preview 1 can be installed for testing with tablets and foldable devices, the easiest way to get started is using the Android Emulator in a tablet or foldable configuration. For phones, you may begin by flashing a system image to a Pixel 6 Pro, Pixel 6, Pixel 5a 5G, Pixel 5, Pixel 4a (5G), Pixel 4a, Pixel 4 XL, or Pixel 4 smartphone. If you don’t have a Pixel device, you may utilise the 64-bit system images in Android Studio with the Android Emulator. GSI photos are accessible for even more extensive testing.

Komila Singhhttp://www.gadgetbridge.com
Komila is one of the most spirited tech writers at Gadget Bridge. Always up for a new challenge, she is an expert at dissecting technology and getting to its core. She loves to tinker with new mobile phones, tablets and headphones.
Facebook
Twitter
WhatsApp
Linkedin
ReddIt
Email
Previous article
Infinix Zero 5G launching in India today: Here is what to expect
Next article
WhatsApp update: New Voice Calling Interface, ability to set profile cover photos and more