The new chipset is built on AMD RDNA 2 architecture and is intended for flagship smartphones. 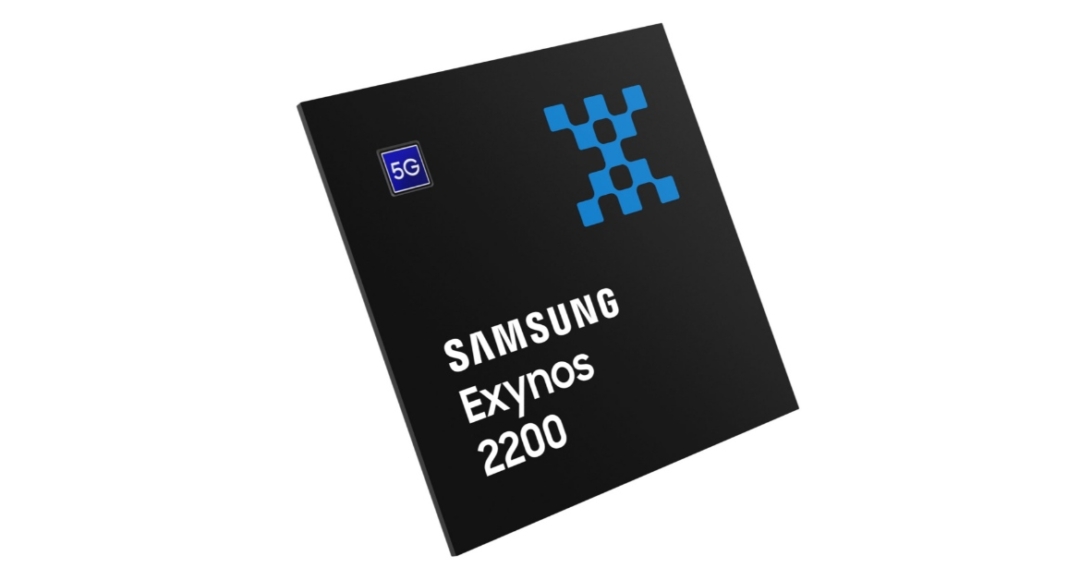 Samsung Electronics today unveiled Exynos 2200 SoC for its flagship devices. The Samsung Xclipse graphics processing unit is based on AMD RDNA 2 architecture. The Exynos 2200 will offer the greatest mobile phone gaming experience, as well as increase the overall experience in social networking apps and photography, thanks to the most cutting-edge Arm-based CPU cores available on the market today and an improved neural processing unit (NPU).

The Exynos 2200 SoC employs a 4-nanometer (nm) resolution EUV (extreme ultraviolet lithography) technology. While the octa-core CPU is made up of a single powerful Arm Cortex-X2 flagship-core, three performance and efficiency balanced Cortex-A710 big-cores, and four power-efficient Cortex-A510 little-cores in a tri-cluster structure.

According to Samsung, the Xclipse inherits powerful graphic features like hardware-accelerated ray tracing (RT) and variable rate shading (VRS) that were previously only accessible on PCs, laptops, and consoles thanks to the high-performance AMD RDNA 2 architecture. 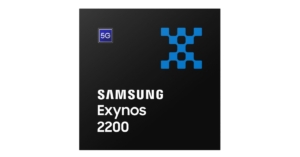 Samsung and AMD partnered to create the industry’s first hardware-accelerated ray tracing on mobile GPU to provide the most immersive visuals and user experiences even on mobile. Variable-rate shading is a GPU workload optimization approach that allows developers to use a reduced shading rate in locations where overall quality will not be compromised. This frees up GPU resources to focus on the areas that matter most to players, resulting in higher frame rates and smoother gameplay.

The Exynos 2200 SoC also has a powerful 3GPP Release 16 5G modem that supports both sub-6GHz and mmWave (millimetre Wave) spectrum bands. The modem may improve the speed up to 10Gbps using E-UTRAN New Radio – Dual Connectivity (EN-DC), which uses both 4G LTE and 5G NR signals.

Samsung’s flagship chipset also includes an Integrated Secure Element (iSE) that stores private cryptographic keys and also serves as a RoT (Root of Trust). In addition, an inline encryption HW for UFS and DRAM has been strengthened to ensure that user data is encrypted and exchanged safely only within the secure zone.

In terms of imaging, the image signal processor (ISP) architecture of the Exynos 2200 has been updated to enable the newest image sensors with up to 200-megapixel resolution (MP). As per Samsung, The ISP enables up to 108 MP in single camera mode and 64+36 MP in dual camera mode at 30 frames per second (fps). For complex multi-camera configurations, it can connect up to seven independent image sensors and drive four at the same time. The ISP can record video in up to 4K HDR (or 8K) quality.

Komila Singhhttp://www.gadgetbridge.com
Komila is one of the most spirited tech writers at Gadget Bridge. Always up for a new challenge, she is an expert at dissecting technology and getting to its core. She loves to tinker with new mobile phones, tablets and headphones.
Facebook
Twitter
WhatsApp
Linkedin
ReddIt
Email
Previous article
What Makes A Successful Mobile Gaming App?
Next article
Motorola launched Moto G70 LTE Tablet with a 2K Display in India