HomeMobilesSamsung unveils industry-first LPDDR5X DRAM, which could appear in the upcoming Galaxy... 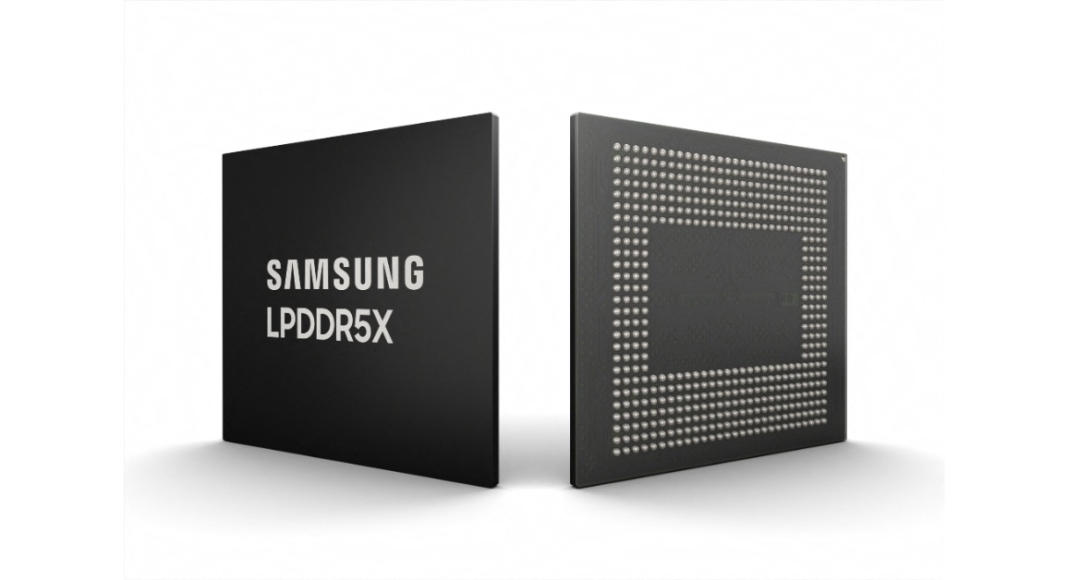 Samsung has unveiled its very first and the industry-first LPDDR5X DRAM that will debut with the launch of the upcoming Samsung Galaxy S22 Series. This is claimed to handle AI-powered apps. For high performance, the newly developed RAM is the industry’s first 14-nanometer (nm) based 16-gigabit (Gb) Low Power Double Data Rate 5X (LPDDR5X) DRAM that is claimed to easily manage tasks involving high-speed large scale data processing.

The LPDDR5X solution will broaden the use of high-performance, low-power memory beyond smartphones to AI and edge applications. In addition to this, this module will provide over 1.3x faster processing speeds and consumers nearly 20% less power than the previous LPDDR5 solution

SangJoon Hwang, senior vice president and head of the DRAM Design Team at Samsung Electronics commented, “In recent years, hyperconnected market segments such as AI, augmented reality (AR) and the metaverse, which rely on extremely fast large-scale data processing, have been rapidly expanding. Our LPDDR5X will broaden the use of high-performance, low-power memory beyond smartphones and bring new capabilities to AI-based edge applications like servers and even automobiles.” 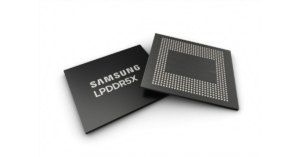 LPDDR5X from Samsung is the next-gen mobile DRAM that is designed to significantly increase speed, capacity, and power savings for future 5G applications. In 2018, Samsung delivered the industry’s first 8Gb LPDDR5 DRAM and today, the company is aggressively moving beyond mobile markets with the first 16Gb LPDDR5X DRAM.

The new LPDDR5X DRAM  will have data processing speeds of up to 8.5 gigabits per second (Gbps) which is said to be more than 1.3 times faster than LPDDR5. It will also consume approximately 20 percent less power than LPDDR5 memory due to its use of the industry’s most advanced 14nm DRAM process tech. Furthermore, the 16Gb LPDDR5X chip will support up to 64GB per memory package, meeting the growing global demand for higher-capacity mobile DRAM.

The company says that it will begin working with global chip manufacturers to create a more viable framework for the expanding world of digital reality, with LPDDR5X  serving as a key component of that foundation later this year.

Komila Singhhttp://www.gadgetbridge.com
Komila is one of the most spirited tech writers at Gadget Bridge. Always up for a new challenge, she is an expert at dissecting technology and getting to its core. She loves to tinker with new mobile phones, tablets and headphones.
Facebook
Twitter
WhatsApp
Linkedin
ReddIt
Email
Previous articlePoco M4 Pro 5G with MediaTek Dimensity 810 SoC debuts in the market
Next article10 best Ways to Fix Google Drive Videos Not Playing or processing

Gadget Bridge Studio - Jun 22, 2022 0
Apple’s iPads are continuing to improve every year, but they are still way behind smartphones, in terms of popularity. Apparently, there are around 81...