The 200MP ISOCELL HP1 image sensor is based on 0.64μm pixels and new ChameleonCell pixel-binning technology. 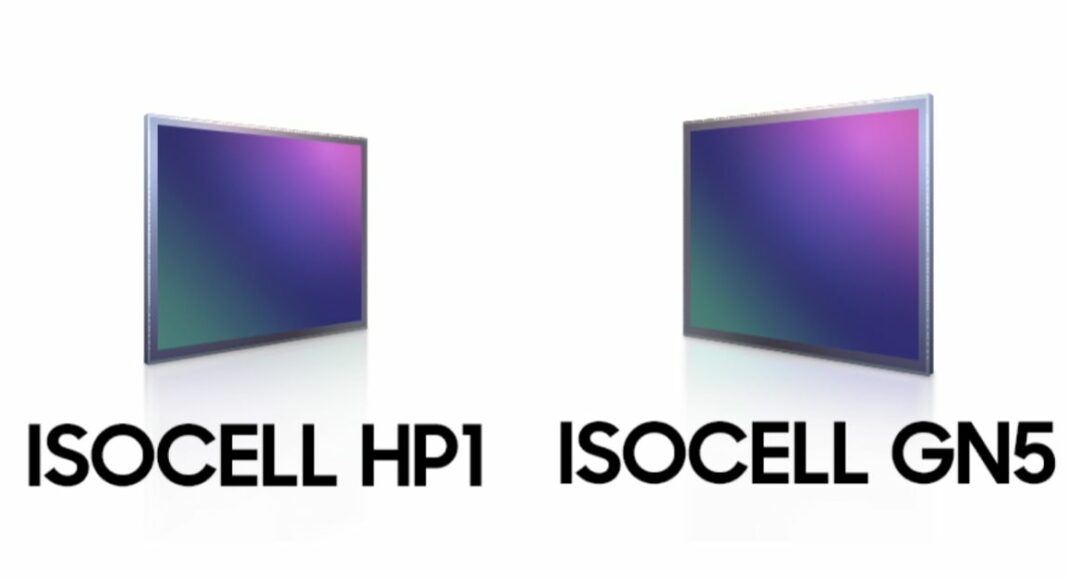 The cameras are one of the most important aspects of smartphones these days, therefore refuting the need to carry an extra camera. Till now 100MP has been the highest resolution a smartphone camera could hold but Samsung has now introduced a 200MP image sensor. The company has announced a new range of camera sensors for smartphones with a resolution higher than any being sold in the market. The ISOCELL HP1 200-megapixel (MP) image sensor has 0.64μm pixels. Whereas the 50-megapixel ISOCELL GN5 takes on all all-directional focusing Dual Pixel Pro technology with two photodiodes in a single 1.0μm pixel.

Duckhyun Chang, executive vice president of sensor business at Samsung Electronics said at the launch said, “Samsung has been pioneering ultrafine pixel technologies that are taking high-resolution image sensors to the next level. With the ISOCELL HP1 that is breaking barriers and ISOCELL GN5 bringing ultrafast autofocus, Samsung will continue to lead the trend for next-generation mobile imaging technologies.”

The South Korean giant is expected to use the ISOCELL HP1 sensor on the upcoming Samsung Galaxy S22 Ultra which is capable of supporting 200MP of resolution. 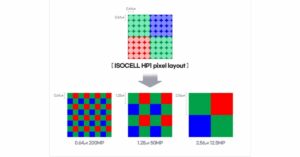 It is based on the company’s latest 0.64μm-sized pixels. The newly launched mobile image sensor is for the purpose of low-light photography, as it features an all-new ChameleonCell technology. This is a pixel-binning technology that makes use of a two-by-two, four-by-four or full pixel layout depending on the environment.

In low light situations, the ISOCELL HP1 reconstructs into a 12.5MP image sensor with large 2.56μm pixels by homogenizing 16 neighbouring pixels at once. As per Samsung, the entirely new 2.56μm pixel is capable of more light absorption and sensitivity, producing brighter and clearer photos indoors or in the evening.

While in a well-lit environment or when outdoors the sensor’s 200-million pixels can capture ultra-high-definition photography on mobile devices. In addition to this Samsung’s ISOCELL HP1 is capable of recording 8K videos at 30 frames-per-second (fps) with minimum loss in the field of view. This sensor can also bin four neighbouring pixels to bring the resolution down to 50MP or 8,192 x 6,144 to take 8K (7,680 x 4,320) videos without the need to crop or scale down the full image resolution.

On the other hand, the 50MP ISOCELL GN5 is the industry’s first 1.0μm image sensor to equip Dual Pixel Pro. This technology is an all-directional autofocusing technology that significantly augments its autofocusing capabilities. This technology places two photodiodes, the smallest in the industry, within each 1.0μm pixel of the sensor either horizontally or vertically to recognize pattern changes in all directions. 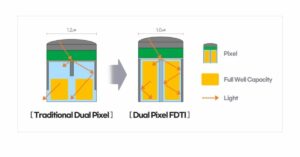 Komila Singhhttp://www.gadgetbridge.com
Komila is one of the most spirited tech writers at Gadget Bridge. Always up for a new challenge, she is an expert at dissecting technology and getting to its core. She loves to tinker with new mobile phones, tablets and headphones.
Facebook
Twitter
WhatsApp
Linkedin
ReddIt
Email
Previous articleRedmi 10 Prime and Redmi TWS earbuds launching in India today: Here is how to watch the event live
Next articleRedmi 10 Prime with MediaTek Helio G88 SoC and 90Hz adaptive refresh rate display launched in India