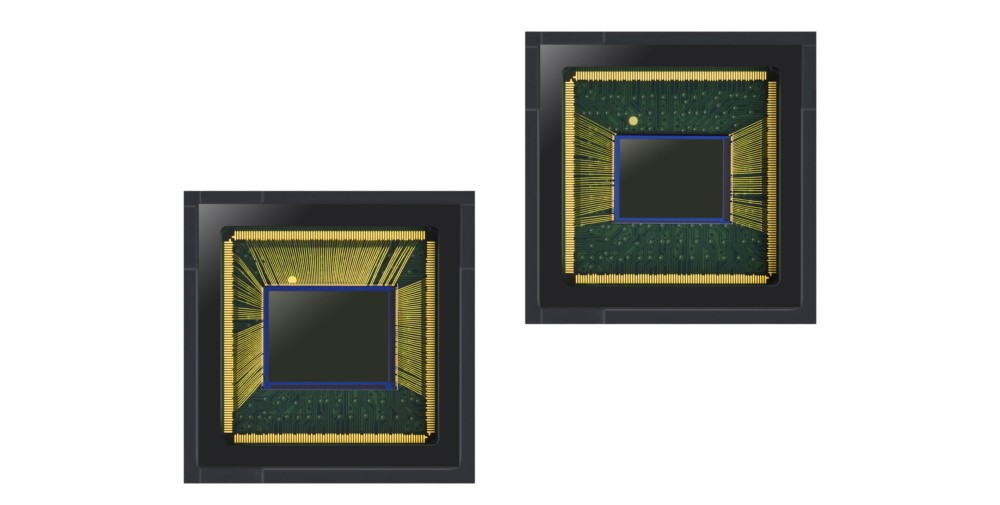 Cameras of a smartphone are becoming a very important factor that people always consider while buying a handset. Till now, 48MP has been the highest resolution a smartphone camera has held. But now, Samsung has decided to push those numbers to 64 megapixels. The South Korean technology giant has announced a new range of camera sensor for smartphones with a resolution higher than any being sold in the market. With the announcement of these new sensors, Samsung has broken the old resolution competition between the OEM makers. Samsung has launched a 64MP camera sensor, a first in the industry.

The new sensor is ISOCELL Bright GW1 and it is capable of clicking 64MP images by merging four pixels into one. It is similar to Samsung’s current 48MP sensor which takes 12MP pictures as default. Even though it is higher in resolution, it uses the same 0.8μm-sized pixels as Samsung’s current 48MP sensor. But the new 64MP sensor is capable of capturing more light with its large sensors than its current flagship sensor. The new ISOCELL Bright GW1 is able to descramble the colour filter for the full-resolution 64MP shots in good light.

It competes with Sony’s IMX586 48MP sensor, which comes with the same functionality as the new 64MP sensor from Samsung. But this feature is not available on the Samsung’s 48MP sensor to which the company announced that it will be bringing the ‘descrambling the colour filter’ feature to its old 48MP sensor.

The 48MP sensors have been a hit since the start of this year. We have already seen a number of OEM makers putting a 48MP sensor as the main rear camera sensor in their devices. Companies like Xiaomi, Samsung, Huawei, Oppo, and Vivo have already launched smartphones with a 48MP sensor. But now, Samsung’s new 64MP sensor will be put in more smartphones in the coming future as a main sensor. We could see the mass production of smartphones with Samsung’s ISOCELL Bright GW1 with 64MP sensor in the second half of 2019. The new sensor may also be used in Samsung Galaxy Note 10.

Now that Samsung has released its new upgraded sensor, we could see Sony following suit. And once it launches the ‘sensor war’ will unfold, we will be comparing the two to see what they both offer. But it will be interesting to see if the 64MP sensor delivers as it should or it just becomes a ‘show piece’.

Aman Singhhttps://www.gadgetbridge.com/
Aman Kumar Singh has a Masters in Journalism and Mass Communication. He is a journalist, a photographer, a writer, a gamer, a movie addict and has a love for reading (everything). It’s his love of reading that has brought him knowledge in various fields including technology and gadgets. Talking about which, he loves to tweak and play with gadgets, new and old. And when he finds time, if he finds time, he can be seen playing video games or taking a new gadget for a test run.
Facebook
Twitter
WhatsApp
Linkedin
ReddIt
Email
Previous articleboAt Stone 1400 dynamite speaker launched with 2,500mAh battery and 70mm driver: Price and features
Next articleIntel to increase production of 10nm CPUs in June 2019