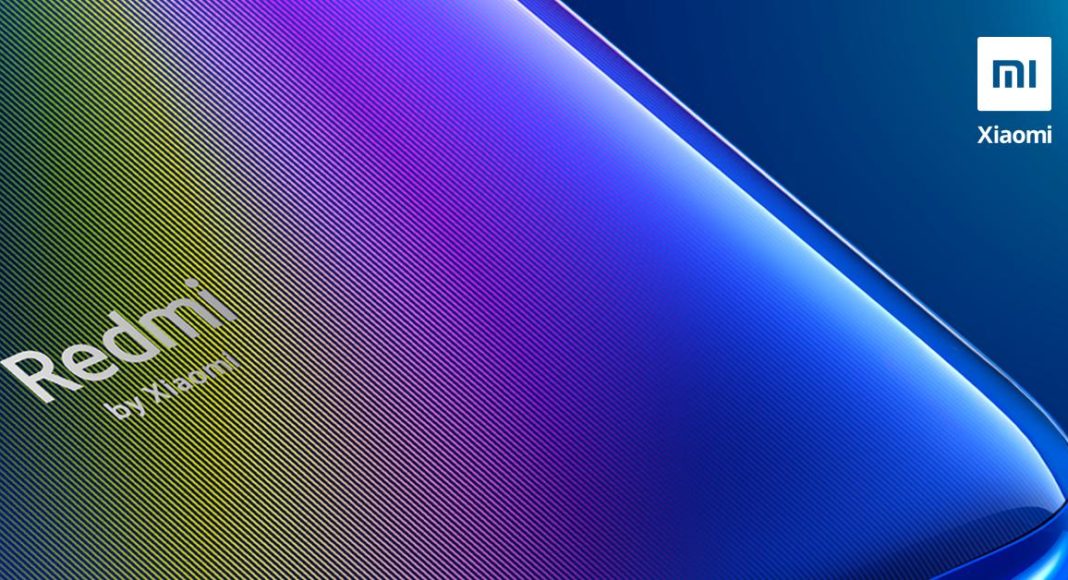 Xiaomi took to its official Redmi India handle on Twitter to post a teaser video which showed that the upcoming Redmi Y3 will pack a 4,000mAh battery. And it is expected that the battery of the Redmi Y3 could give more than a day’s worth of battery backup. It should also be noted that the predecessor of the handset – Redmi Y2 – came with a 3,080mAh battery. So, a 4,000mAh battery is a significant jump that Xiaomi is adding to the device.

It is being considered as a good move from Xiaomi as now more handsets are coming with a larger battery backup so that their users can get more on-screen time from their smartphones. Moreover, the Redmi Note 7 and the Redmi Note 7 Pro, both of which are mid-range smartphones from Xiaomi, housed a 4,000mAh battery too. So, it is obvious that Xiaomi is playing on the safer side and packing the Redmi Y3 with the same battery capacity. However, as of now we don’t know if the Redmi Y3 will have fast charging support or not.

In a separate teaser, the Chinese smartphone brand also revealed that the Redmi Y3 will have a gradient back panel which will be a mix of Blue, Purple and Yellow. But other than the gradient option, the device will come in other colours as well. The company has also teased about the Redmi Y3 coming with a 32MP selfie camera. It has also been said that the selfie camera of the smartphone will use Samsung’s 32-megapixel ISOCELL Bright GD1 sensor that the South Korean technology company had announced last year in October.

Aman Singhhttps://www.gadgetbridge.com/
Aman Kumar Singh has a Masters in Journalism and Mass Communication. He is a journalist, a photographer, a writer, a gamer, a movie addict and has a love for reading (everything). It’s his love of reading that has brought him knowledge in various fields including technology and gadgets. Talking about which, he loves to tweak and play with gadgets, new and old. And when he finds time, if he finds time, he can be seen playing video games or taking a new gadget for a test run.
Facebook
Twitter
WhatsApp
Linkedin
ReddIt
Email
Previous article
Nintendo Switch’s smaller, more affordable variant will be launched in fall 2019: Nikkei
Next article
PUBG Mobile 0.12 update is out now: 10 important changes you should know about