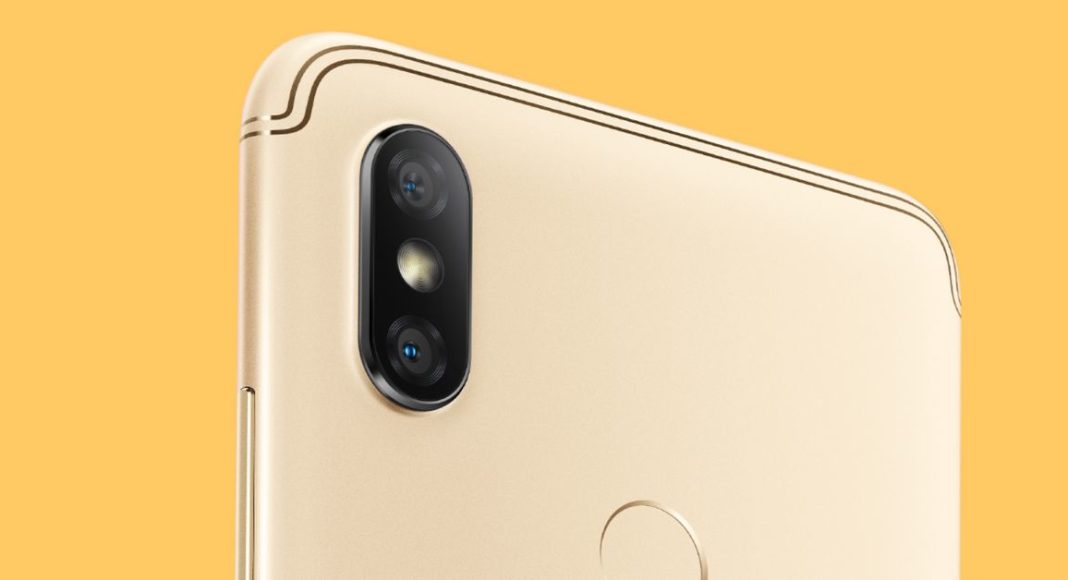 Last month, we mentioned that Xiaomi may be working on the next iteration of its Redmi Y-series smartphones. Following that report, there were many news and leaks about the Redmi Y3 being in development. And now, the Redmi Y3 has been teased to launch in India soon.

Although the Redmi Y3 hasn’t even been officially announced yet, but teases and leaks about the device has been popping up in China and on the internet as well. So, it may be a possibility that the company may be gearing up to launch the Redmi Y3 in India and in China at the same time. According to some teasers by Xiaomi, the Redmi Y3 will sport a 32MP selfie camera.

Earlier today, the Redmi India’s official Twitter handle shared a video with the hashtag ‘#YYY’ which indicates that the Y-series device might be launched sooner than we expected. The video hints that the Redmi Y3 will have a big battery, and the tweet reads “You never run out of juice. Y should your phone? #YYY. How long does your phone last on a single charge?”

Also, a video was posted on the same Twitter handle with the Xiaomi’s India Chief Manu Kumar Jain taking selfies with a ‘new upcoming Redmi phone’. Jain also confirmed that he took 32 selfies with his colleagues, which further hints about the Redmi Y3’s 32MP selfie camera. The video ends with the message ‘Stay Tuned an exciting message is coming your way soon’ which reveals the upcoming Redmi Y3 smartphone.

You never run out of juice. Y should your phone? #YYY
How long does your phone last on a single charge? pic.twitter.com/OJxRtBEQD0

This is what happened when @manukumarjain got his hands on the upcoming #Redmi phone.

Furthermore, tipster Ishan Agarwal also mentioned that the Redmi Y3 is an upcoming device to be launched in India. Earlier, the Redmi Y3 was also spotted on the Wi-Fi Alliance listing last month running Android 9.0 Pie skinned with MIUI 10. But all the leaks and teases aside, there is no official launch date of the device in China or in India yet.

Aman Singhhttps://www.gadgetbridge.com/
Aman Kumar Singh has a Masters in Journalism and Mass Communication. He is a journalist, a photographer, a writer, a gamer, a movie addict and has a love for reading (everything). It’s his love of reading that has brought him knowledge in various fields including technology and gadgets. Talking about which, he loves to tweak and play with gadgets, new and old. And when he finds time, if he finds time, he can be seen playing video games or taking a new gadget for a test run.
Facebook
Twitter
WhatsApp
Linkedin
ReddIt
Email
Previous articleGoogle’s Currents app launched for G Suite users as a replacement for Google+
Next articleFacebook rolls out new guidelines for groups, will limit reach for spreading fake news