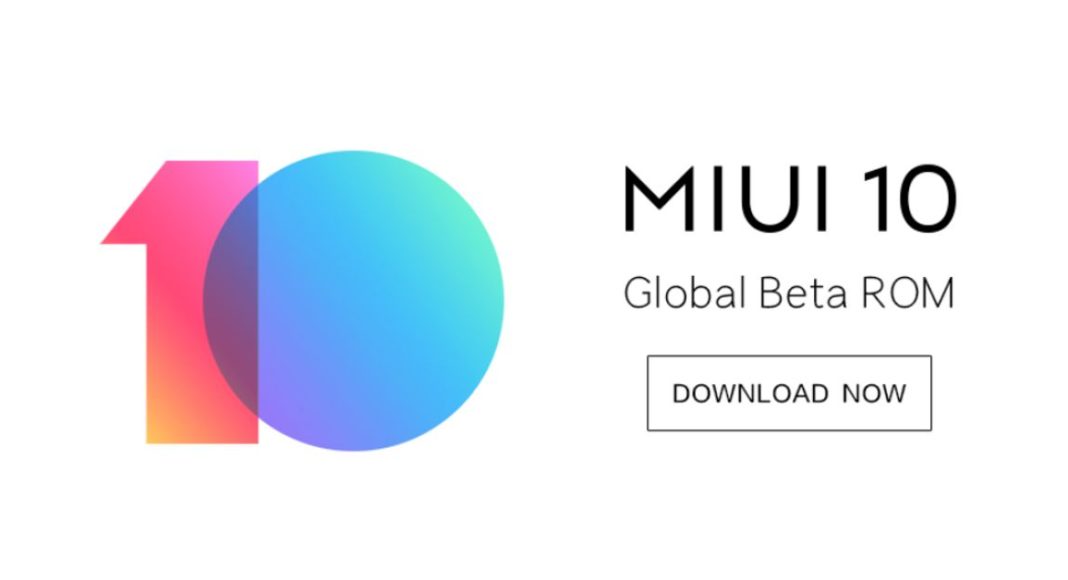 The Chinese smartphone manufacturer has put out links to the new Android Pie update for the Redmi Note 5 Pro users in its official forum. Users can visit the website and download the beta version of the update. The forum also mentions the steps through which the users can download the update and install it in their devices. Once users download the update file, they can update their devices using the Recovery ROM method and the Fastboot ROM method. But in both the cases, the users will be required to flash their devices. Steps of flashing has also been provided on the company’s official forum. But it should be noted that before you flash your Redmi Note 5 Pro, you should back up the data on your device to reduce the chances of data loss.

The new Android 9.0 Pie with MIUI 10 9.3.28 Global Beta ROM changelog contains the March Android security patch and other fixes and improvements over its previous update. The update fixes the errors the users received when they entered their passwords or PINs. A virus scan issue of the device as well as an issue with the status bar and the battery indicator have been fixed.

Another improvement in the update for the Redmi Note 5 Pro includes adding passwords while transparent wallpapers are applied. Other than this, the issue with displaying notifications on the Lock Screen has also been fixed. Earlier, the MIUI 10 9.3.25 Global Beta update in closed beta brought the much-awaited system-wide dark mode for the Xiaomi devices, and this feature has also been added to the new MIUI 10.9.3.25 update.

Aman Singhhttps://www.gadgetbridge.com/
Aman Kumar Singh has a Masters in Journalism and Mass Communication. He is a journalist, a photographer, a writer, a gamer, a movie addict and has a love for reading (everything). It’s his love of reading that has brought him knowledge in various fields including technology and gadgets. Talking about which, he loves to tweak and play with gadgets, new and old. And when he finds time, if he finds time, he can be seen playing video games or taking a new gadget for a test run.
Facebook
Twitter
WhatsApp
Linkedin
ReddIt
Email
Previous articlePUBG Mobile Prime and Prime Plus subscriptions are now official: Here’s everything that you should know
Next articleAmazon Echo Show sale goes live today on Amazon India: Get all the details here