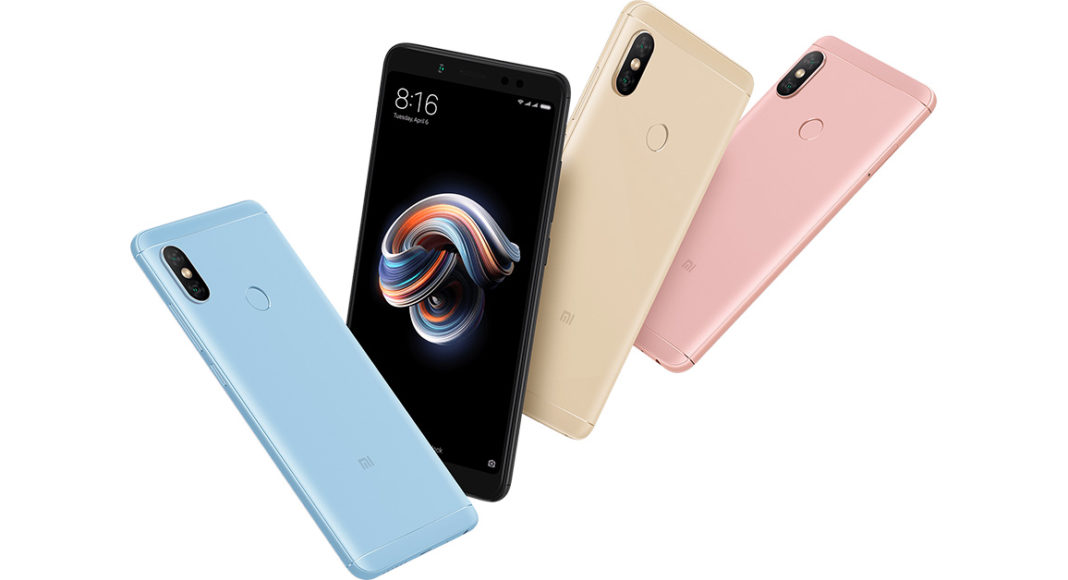 Xiaomi’s Redmi Note 5 Pro is one among the best smartphones launched by the company. It packs good specifications and is available at an affordable price point. With the launch of Redmi Note 5 Pro, Xiaomi gained dominance over the mid-range smartphone market in India. When launched, the Redmi Note 5 Pro came with Android 7.1.2 Nougat skinned with MIUI 9.2.

But it should be noted that the update is still in its beta phase so there might be some time before the final stable version of the Android Pie update for the Redmi Note 5 Pro is released. The Android 9.0 Pie update of the Redmi Note 5 Pro (device codename: whyred global) is skinned with the latest MIUI 10 Beta 9.3.25 and it is 1.7GB in size. So we recommend downloading it only when your device is connected to Wi-Fi.

The file can be downloaded from the Redmi Note 5 Pro’s official forum, the download will come in a zipped file which can be flashed after the download ends. But it should be noted that the update is still in Beta phase so it won’t be a stable update. Furthermore, it is the first Android Pie beta update for the Redmi Note 5 Pro so there may be some bugs and stability issues. As the file is flashable, so it should be done only by people who are well-aware about the workings of a flashing update. But still, necessary precautions must be taken and backup must be made before flashing the Beta update on the Redmi Note 5 Pro.

To recall, Xiaomi Redmi Note 5 Pro was launched in February 2018 and it was one of the best-selling devices of the year in the Indian market. The device was powered by Snapdragon 636 processor coupled with 4GB RAM. It had dual rear-camera setup and housed 4,000mAh battery. The successor of the device, Redmi Note 6 Pro was thought to bring more to the table than the Redmi Note 5 Pro but it failed to do so. However, with the launch of Redmi Note 7 Pro, Xiaomi hopes once again to turn the tides of markets and the Indian users in their favour.

Aman Singhhttps://www.gadgetbridge.com/
Aman Kumar Singh has a Masters in Journalism and Mass Communication. He is a journalist, a photographer, a writer, a gamer, a movie addict and has a love for reading (everything). It’s his love of reading that has brought him knowledge in various fields including technology and gadgets. Talking about which, he loves to tweak and play with gadgets, new and old. And when he finds time, if he finds time, he can be seen playing video games or taking a new gadget for a test run.
Facebook
Twitter
WhatsApp
Linkedin
ReddIt
Email
Previous article
9 things Apple has launched in the last one week
Next article
Sony to stop letting retailers like GameStop sell PS4 download codes