HomeOther TechGamingSony PS4 gets a discount in the Sony’s Summer Promotion, price of...

Sony PS4 gets a discount in the Sony’s Summer Promotion, price of its games, controllers and PS VR cut off as well 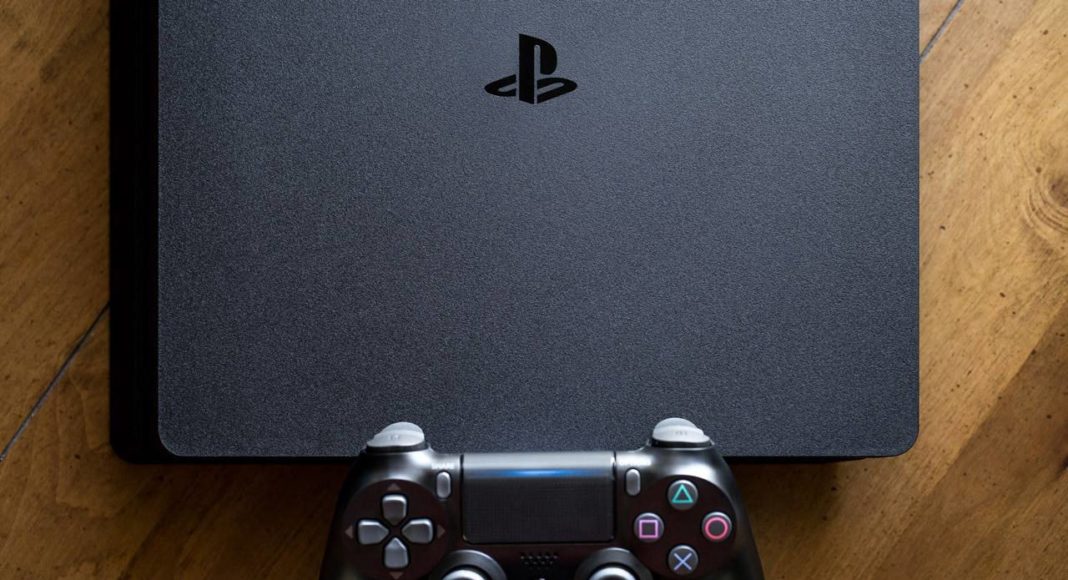 Sony’s gaming console, the Playstation 4 (PS4) is getting a price drop in India from this week onwards. Along with the price cut, the PS4 games, controllers as well as the PlayStation VR (PS VR) will be available at a discounted price, too. This is a part of Sony’s summer promotion, which starts from April 12 and will finish at the end of summer, on June 15.

Currently the PS4 sells for Rs 23,580 for the 500GB Slim variant in India, and on the purchase of the console right now the users will also get some new games bundled with it. Games such as Gram Turismo Sport, Uncharted 4 and Horizon Zero Dawn Complete Edition are also available when consumers buy the game console during the summer promotion period. Sony is also giving three months of PS Plus in the bonanza that gives the users access to multiplayer and cloud saves too.

Although not officially announced, but the 1TB variant of the PS4 will also be discounted later during the promotion. But it should be noted that the PS4 Pro will not be discounted and it will sell at its original price. Similar to the price drop on consoles, the PS4 games too will sell at a discounted price. Some of the best-selling games such as Spider-Man for PS4 will sell at Rs 2,499 and the God of War will bear a price tag of Rs 1,999 during the promotion. The Sony summer promotion offer will be available on Flipkart, Amazon as well as offline retail game sellers as well.

The gamers who wanted the PS4 Pro’s price to drop might be disappointed as it in all likelihood will not receive any. Currently, the PS4 Pro sells for Rs 38,710 in India with warranty whereas in the grey market, the same console has a price of Rs 34,000 without warranty. But we are hoping the PS4 Pro too might get to see a price cut due to the competitive rates of the consoles. If that happens, the price will drop in the US and the European market first, as they have a huge user base. And if the price of the PS4 drops in the European market then the Indian market will follow.

With the price drop, Sony is gearing up to scale the gaming industry in India. which is at an all-time high. Microsoft’s Xbox doesn’t have as big a user base in the country (when compared to PS4) and the Nintendo doesn’t even have an official presence in India. So, it makes the path clear for Sony and its PS4 to gather all the ground it can cover. And the summer promotion offer might be taking it a step closer to its goal.

Aman Singhhttps://www.gadgetbridge.com/
Aman Kumar Singh has a Masters in Journalism and Mass Communication. He is a journalist, a photographer, a writer, a gamer, a movie addict and has a love for reading (everything). It’s his love of reading that has brought him knowledge in various fields including technology and gadgets. Talking about which, he loves to tweak and play with gadgets, new and old. And when he finds time, if he finds time, he can be seen playing video games or taking a new gadget for a test run.
Facebook
Twitter
WhatsApp
Linkedin
ReddIt
Email
Previous articleGoogle Assistant will now be able to read your work calendar with G Suite integration
Next articleThousands of Amazon employees listen to your Alexa conversations: Report