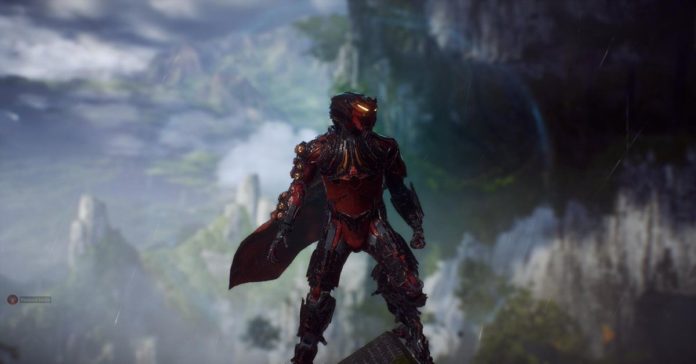 Since the beginning of 2019, new games are being launched from a number of companies for all platforms – PC, Xbox One and PS4. Although 2018 saw the release of some highly-anticipated games like Red Dead Redemption 2, Marvel’s Spider man and God of War, the current year is not far behind. Its been only two months since 2019 began, but we have already seen some of the best games being launched and this will continue all year long. Here’s a list of some PlayStation 4 games that have garnered a lot of popularity in very less time:

The next instalment in the Metro series is the Metro Exodus. The game was released in February for the PlayStation 4. If you have played any Metro game before you would know that the entire series is based on a novel named Metro 2033 by Dmitry Glukhovsky. The newest Metro instalment brings all the fast-paced, heart-thumping, mutant-killing glory of the previous Metro games with the addition of current graphics. The game is an open-world, story-driven, first person shooter survival developed by 4A games. The game is a combination of first-person combat, stealth and survival horror and exploration genre. It follows the events of Metro 2033 and Metro: Last Light and is a continuation in the Metro universe.