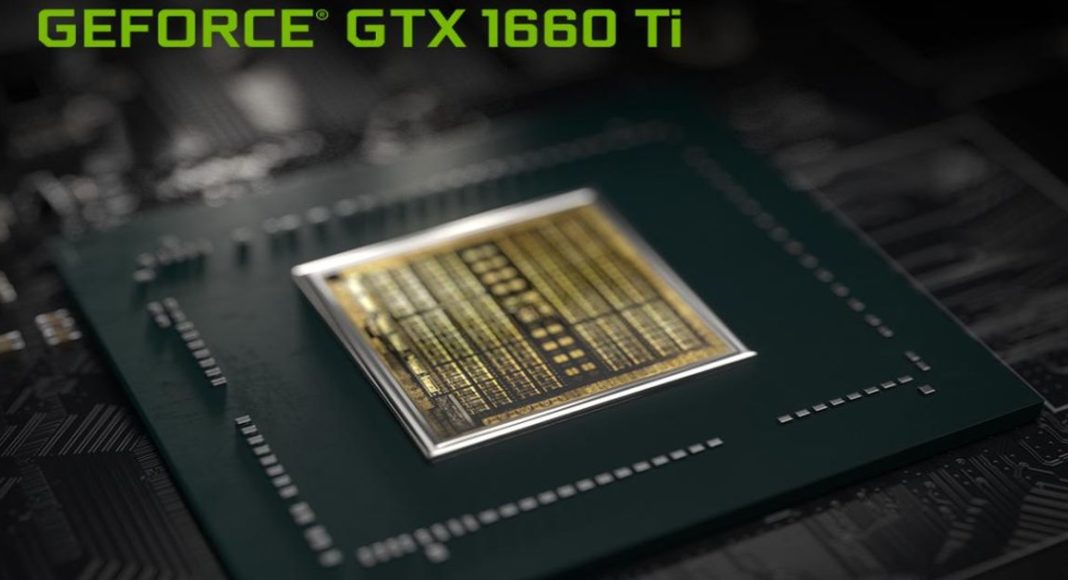 The company has promised that it is capable of handling most of the AAA game titles of today. Based on the 12th generation Turning GPU architecture it takes advantage of all the Turing’s shader innovations. It supports concurrent floating points along with integer operations. The Turing architecture used in this GPU is more power efficient and delivers 1.5 times instructions per clock than the previous Pascal architecture.

The newly launched GPU is capable of giving up to 120FPS (frames per second) on most of the modern games. Popular battle royale games like PUBG, Fortnite and Apex Legends run smoothly at 1080p resolution, 120FPS.

The GTX 1660 Ti has 1,536 CUDA cores and has 6GB GDDR6 RAM, which runs at 12Gbps and has a boost clock of almost 1.8 GHz. It is also capable of supporting concurrent floating point and integer operations and has a unified cache architecture with 3 times L1 cache.

Besides the technical specifications of the new NVIDIA GPU it comes with GeForce Experience that is an application capable of making gaming on PC more accessible. With the GeForce Experience the users can access features like NVIDIA Highlights, NVIDIA Ansel and NVIDIA Freestyle.

With NVIDIA Highlights, the users can capture and record the game they are playing and upload it on the internet. Many games today support this feature of NVIDIA like PUBG, Fortnite, Metro Exodus, Hitman 2, Final Fantasy XV, Tekken 7 etc.

NVIDIA Ansel is a feature allowing the user to take in-game pictures. These photos can be shared on the internet or can be used to participate in the monthly photo contest on ‘Shot with GeForce’. More than 70 games are supported by NVIDIA Ansel such as Battlefront II, Shadow of Tomb Raider, Hitman 2, For Honor to name a few.

NVIDIA Highlights is a feature letting the user customise the appearance of their gameplays or pictures. This feature uses post-processing technology that can convert gameplay or photos into an oil painting or a water colour. It is also capable of making picture or gameplay look like a movie or give it a retro old school 1980’s look.

Aman Singhhttps://www.gadgetbridge.com/
Aman Kumar Singh has a Masters in Journalism and Mass Communication. He is a journalist, a photographer, a writer, a gamer, a movie addict and has a love for reading (everything). It’s his love of reading that has brought him knowledge in various fields including technology and gadgets. Talking about which, he loves to tweak and play with gadgets, new and old. And when he finds time, if he finds time, he can be seen playing video games or taking a new gadget for a test run.
Facebook
Twitter
WhatsApp
Linkedin
ReddIt
Email
Previous article
Ubon SP 50  vintage looking wireless speaker launched in India at Rs 2,990
Next article
Nokia 3.2 will also launch at MWC 2019 with Android 9 Pie