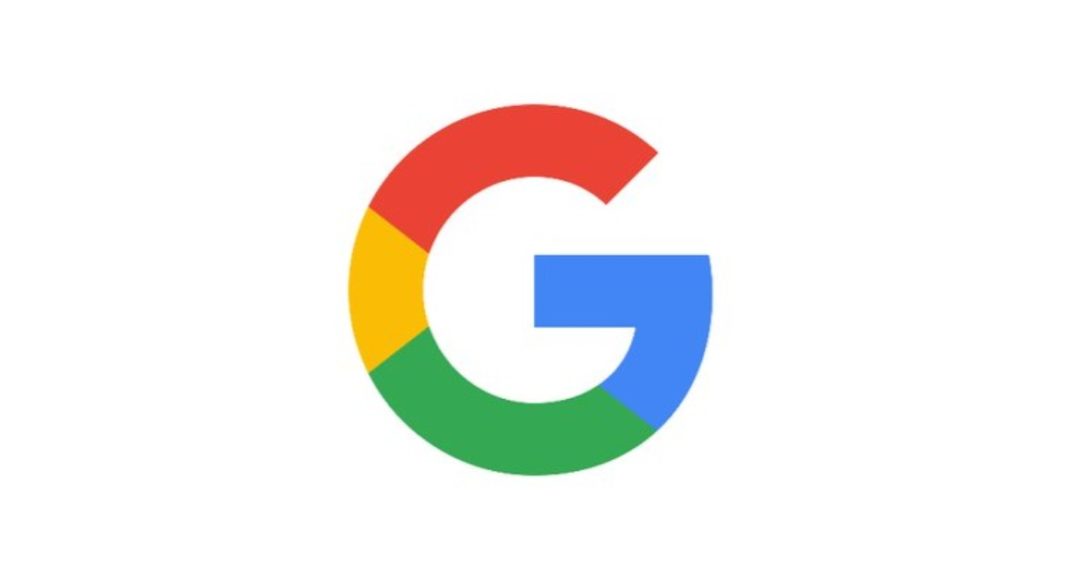 Google is supposed to announce new games consoles at the Game Developer Conference 2019. There have been official details, albeit scarce with Google’s invite having a line ‘Gather Around’ and what seems to be a dark hallway which leads to an exit. The search giant sent invites to many gaming outlets to a keynote recently. The keynote will reportedly be the first official revelation for Project Yeti, which is a streaming service from Google. There are high chances that the streaming service comes with a console and controller.

Either this or the beta-tested Project stream service will be expanded. Google’s industry insider, Liam Robertson confirmed that there will be a console launch with a plethora of games. In the gaming forum, ResetEra he said, “Sitting here, looking at screenshots of unannounced Google console games and debating whether or not to release them. Don’t really want to get copyright claimed to hell.” On the other hand, Kotaku’s Jason Schreier said that this won’t just be a streaming service. In his tweet, he mentioned that “Google has put money into both” streaming infrastructure and games.

To quote The Information’s opinions, they said, “An early iteration of Yeti was designed to work with the Chromecast TV streaming stick, according to a person familiar with the project and another person who was briefed about it. More recently, Google has been testing a hardware gaming console for running the Yeti service, one of the people said. Yeti also includes a hardware controller that’s used to play the games, developed by Google’s hardware team.”

According to another report, Google is pushing out a game streaming service similar to Nvidia’s GeForce. Let us wait and watch until Google monetises the streaming service. It is very likely that Google is going to capitalise a lot from Yeti considering that earlier, it gained a lot of revenue through advertising via Google Play. After this happens, video game streaming is going to experience a lot of changes. However, this cannot be ascertained until and unless Google finds a way to deal with bandwidth hassles.