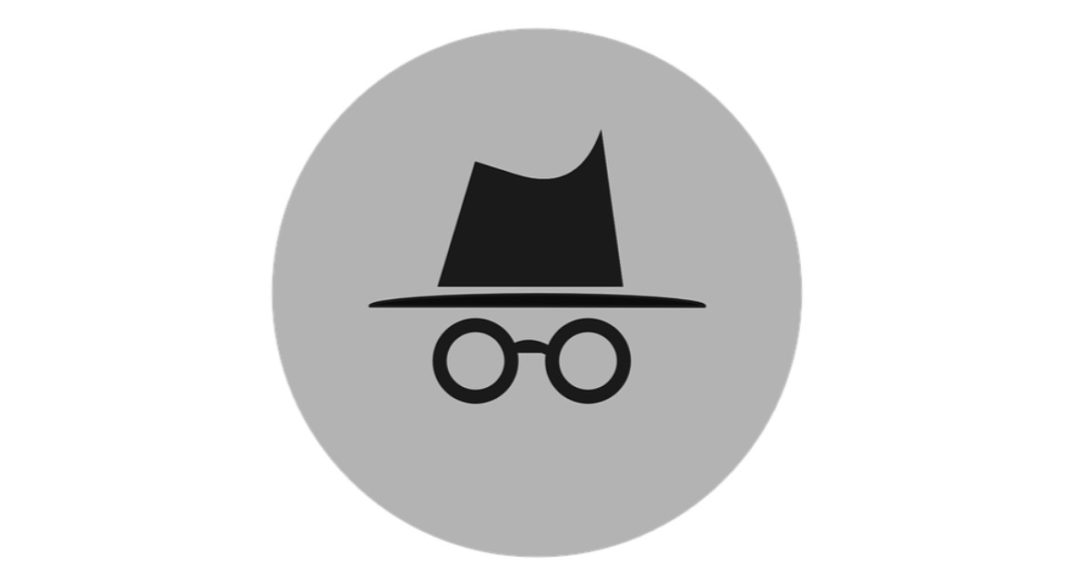 While Google Chrome’s Incognito Mode known to be more private than the regular mode of the browser, it is not entirely hidden. Over the year, some website developers have found a way to know if a user is surfing the website in the incognito mode.

If you don’t believe us, you can simply search “How to detect incognito mode” and you will find plenty of information about it, including tools that help developers know is a user is surfing in the supposedly private mode. This is particularly problematic in case we are using the incognito mode to look for flight tickets or an expensive product to avoid a price surge. However, this hasn’t gone down too well with Google and the search giant is working to fix this, as it has recently committed to Chromium’s Gerrit source code management.

Once this happens, your incognito mode will truly do what it is supposed to. With incognito mode, the search giant intends to give users a mode that disconnects them from the Google account they have used to log in, as well as from Facebook and Amazon.

However, the flaw that lets website developers know if a user is browsing their website in the incognito mode has been around for a very long time. We all know that most of the websites on the internet make money via advertising and they need to track their users’ activities for it in order to collect the required data.

But now, this is set to change as reports suggest that Google will be removing the FileSystem API altogether. Instead, a virtual file system will be created using RAM when it is asked for a file system in the Incognito Mode.

It is worth mentioning that the incognito detection prevention feature will be rolled out in Chrome 74, however, it will be behind a flag. So, those who do know how to use the flag system will be able to access and enable the function. However, if you want this function to be enabled automatically, you would have to wait for Chrome 76.

Avani Baggahttp://www.gadgetbridge.com
Avani has an immense love for reading, travelling and food, but not necessarily in the same order. Avani almost started pursuing law, but life had other (better) plans for her and she chose to be a writer instead (luckily!) She previously covered technology at Times Internet and wrote about smartphones, mobile apps and tech startups. When she’s not writing, you’ll be able to find her in book stores or catching up on her social life.
Facebook
Twitter
WhatsApp
Linkedin
ReddIt
Email
Previous article
[Video Review] Samsung Galaxy M10 review: Here is what we think of the comeback phone
Next article
Xiaomi Redmi Note 7 Pro purportedly said to pass 3C Certification