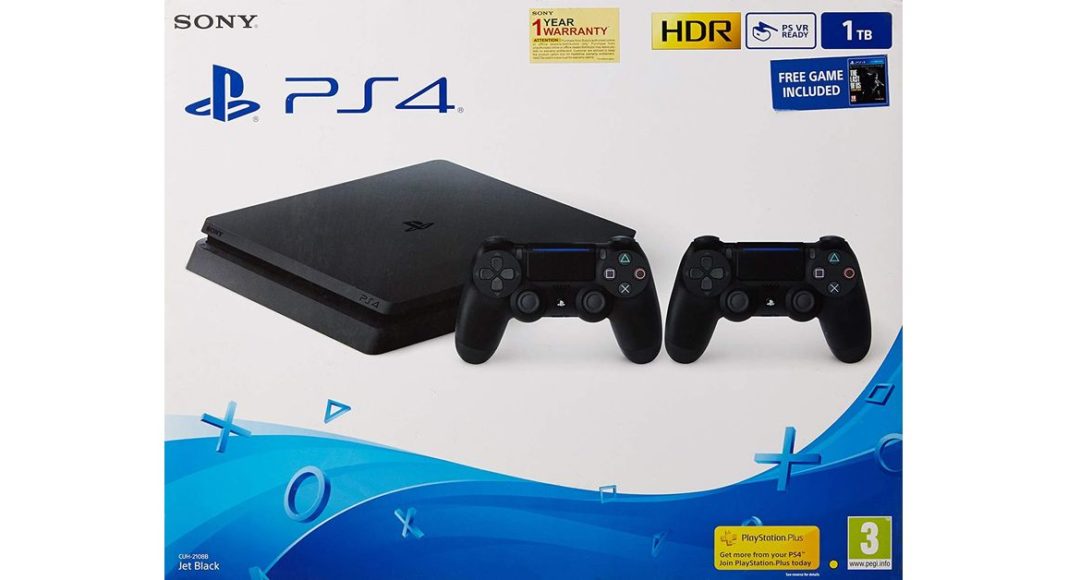 Tech giant Sony has established a permanent discount on a plethora of products which includes PS4 Slim, PS4 Pro and PS VR. This is happening after there has been a GST reduction on electronics that apparently includes video game consoles, too. A new MRP for both 500GB and 1TB PS4 Slim versions is out now along with the PS4 Pro 1 TB console.

Over that, many retailers and sub-distributors have informed that there will be discounts for numerous PS4-related accessories. These accessories include PS VR, DualShock 4 controller, PS4 Aim Controller, PS 4 Platinum Wireless Headset, PS4 Wireless Stereo Headset, PS4 vertical stand and the PS4 Twin Pack. Now let us get to price drops and introduce the discounted prices of all these gadgets to you. The PS4 Slim 1TB which earlier costed Rs 36,490 will now be sold at a discounted price of Rs 33,650.

Seems like 2019 has started with a great discount bang. A lot of gadgets are now available at a discount like the Xiaomi Mi TVs and now the Sony PS4 consoles.