Sony Xperia XA3 Plus price and colour variants leaked, expected to be unveiled at CES 2019 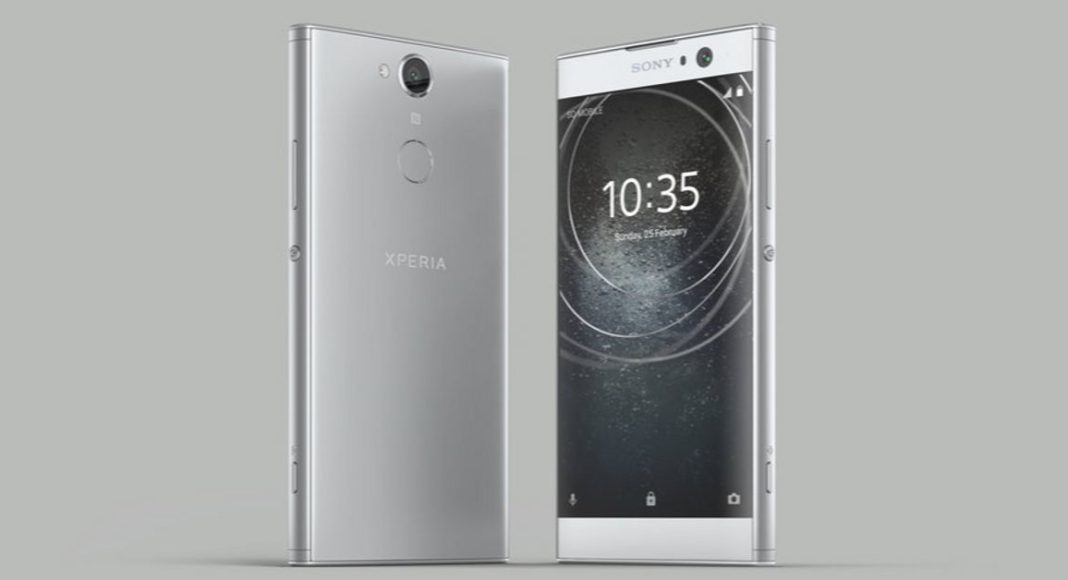 The Consumer Electronics Show is all set to take place in Las Vegas in January 2019. And like every year, a number of new innovations and devices will be showcased at the show. And Sony Xperia XA3 series is reported to be one of them. The successor to the Sony Xperia A2 range, Xperia XA3 and Xperia XA3 Ultra smartphones are said to have received certification in Russia this month. And now, the colour variants and price of Sony Xperia XA3 Plus, which will also be a part of the lineup, have surfaced online.

The smartphone is expected to be unveiled at CES 2019 next month along with other Sony Xperia XA3 and Xperia L3 smartphones, according to a report by Android blog DroidShout. Reports have also quoted a source saying that the upcoming smartphone will be priced at EUR 519 and will be available in Black, Gold, and Silver colour variants.

Coming to the specifications of the upcoming smartphone, it will reportedly come with a 6-inch display that will have full-HD+ resolution and is said to be powered by a processor from the Snapdragon 600-series.

Earlier reports claimed that Xperia XA3 Ultra will be launched with Xperia XA3 and Xperia L3. However, the latest report says that the company is planning to unveil the Xperia XA3 Plus smartphone. However, it is worth noticing that this doesn’t mean that Xperia XA3 Ultra won’t be unveiled at CES 2019 because it would be highly unlikely that Sony would keep just one variant under wraps while launching all the others in the lineup. Besides, considering that the smartphone in question has already received its certification in Russia this month, the chances of it not being unveiled with the other three devices are extremely slim.

Renders of Sony Xperia XA3 and Xperia XA3 Ultra show that the smartphones come with thin bezels and have the fingerprint sensor embedded on the side edge. The devices look like they have glass back panels and they still haven’t ditched the 3.5mm headphone jack.

Speaking of Sony Xperia L3 smartphone, it has been reported that the smartphone has a 5.7-inch HD+ display with an aspect ratio of 18:9. The device will run Android 9.0 Pie out of the box and will sport a dual rear camera setup.

Avani Baggahttp://www.gadgetbridge.com
Avani has an immense love for reading, travelling and food, but not necessarily in the same order. Avani almost started pursuing law, but life had other (better) plans for her and she chose to be a writer instead (luckily!) She previously covered technology at Times Internet and wrote about smartphones, mobile apps and tech startups. When she’s not writing, you’ll be able to find her in book stores or catching up on her social life.
Facebook
Twitter
WhatsApp
Linkedin
ReddIt
Email
Previous article
Samsung Galaxy M-series smartphones to come with Infinity-V displays
Next article
WhatsApp will not work on these smartphones after December 31