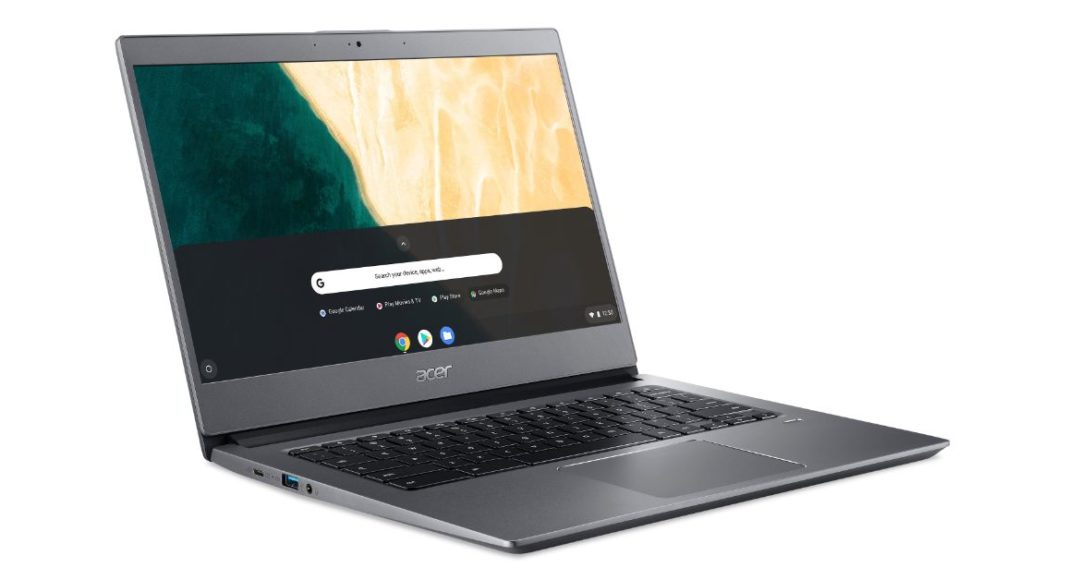 Acer has rolled out a range of laptops and gaming devices at its global press conference. At the event, the company also took wraps off two new Chromebooks that are targeted at business users. The newly Chromebooks come with a sturdy metallic build and have a small form factor. They are certified with Citrix and both of them come with fingerprint scanners.

Dubbed Acer Chromebook 714 and the Acer Chromebook 715, the new computing machines can be configured with up to an 8th Gen Intel Core i5 processor and come with USB Type-C v3.1 ports that helps in transferring the data quickly. The machines have a Type-C port on both sides, which gives users a choice of charging the Chromebook from either of the two sides.

For ports and connectivity, both the Chromebooks come with a USB 3.1 Type-C port on both the sides, a USB 3.0 port and a microSD card reader. Wireless connectivity options on the device include Bluetooth 4.2 and a dual-band Wi-Fi 802.11 a/b/g/n/ac. As far as the battery life goes, Acer claims that both the Chromebooks will last around 12 hours on a single charge.