The laptop is powered by an 11th Gen Intel Core i9 processor and NVIDIA GeForce RTX 3080 Laptop GPU. 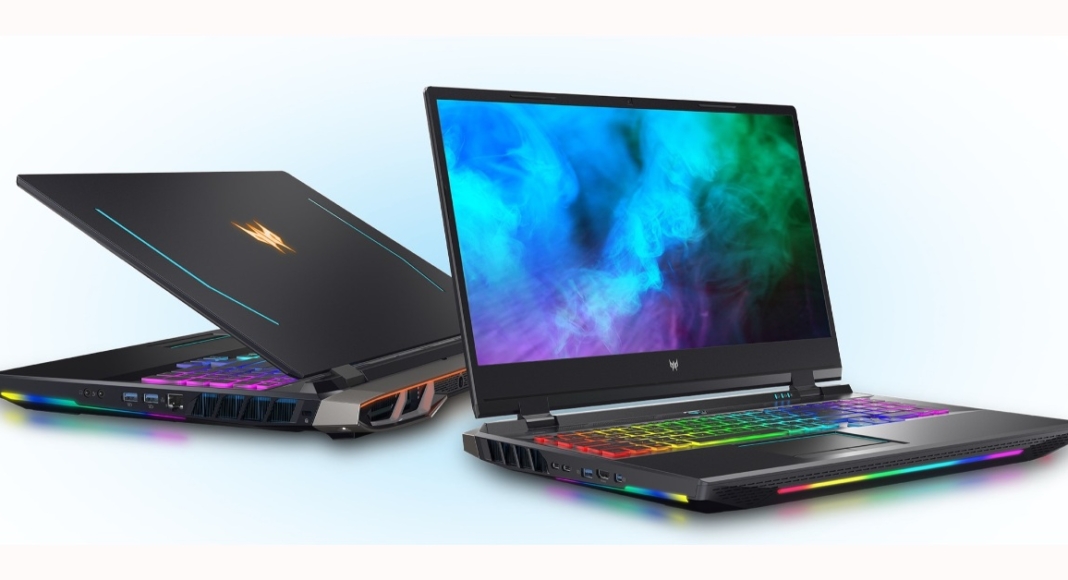 The Taiwanese computer manufacturing giant, Acer, today expanded its Predator lineup with the launch of a new gaming laptop in the Indian market. The company has introduced the Acer Predator Helios 500 that packs a 4K 120 Hz Mini LED display. Under the hood, there is an 11th Gen Intel Core i9 processor and NVIDIA GeForce RTX 3080 Laptop GPU. It also features custom-engineered 5th Gen AeroBlade 3D Fan Technology with Vortex flow and Powergem advanced cooling.

The Acer Predator Helios 500 has been launched in India with a starting price of Rs 3,37,999. The gaming laptop can be purchased through the Acer online Store, Acer Exclusive stores and other authorised retail stores in the country. 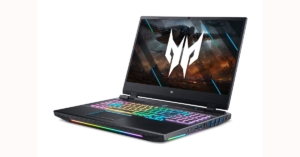 Acer Predator Helios 500 (PH517-52)It has a 17.3-inch 4K Mini LED 120 Hz display, which is powered by AUO AmLED technology and supports Full-array local dimming for the best colour saturation and contrast. It offers 512 backlight zones, making it possible to reach VESA’s DisplayHDR 1000 specification. It has an overclockable 11th Gen Intel Core i9 processor and NVIDIA GeForce RTX 3080 Laptop GPU with 16GB VRAM and is designed to delight gamers by bringing desktop-like gameplay to users on the go. The laptop also supports PCIe NVMe SSDs in RAID 0 and one SATA HDD.

The Acer Predator Helios 500 also includes Acer PowerGem, a custom-engineered technology made from a metal-alloy polymer that sits on top of the CPU and serves to distribute the heat it generates throughout the device. Acer’s Vortex Flow technology uses two fans, one of which is a 5th Generation AeroBlade 3D Fan, to direct airflow to critical components and boost performance during long gaming sessions. 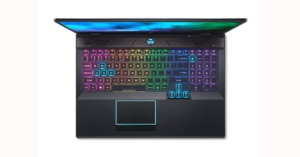 Users can activate the Predator Pulsar and customise the light cluster with PredatorSense to customise their keyboard with per-key RGB backlighting. Acer’s patented MagForce keys, which both feature a MagTek mechanical switch to turn the keypress function into a joystick mechanism, can be added to the WASD key assembly. This allows gamers to gradually increase key pressure for precise control of the character’s / car’s speed – from the initial (0.8 mm) to full speed at 100 percent (3 / 3.1 mm) actuation.

The Helios 500 has multiple ports to give players even more control, including one HDMI 2.1, one mini-DP1.4, two USB Type-C Thunderbolt 4 ports, three USB 3.2 Gen2 ports with offline charging, and one RJ45 port. Better connectivity and lower latency are provided by the Intel Killer E3100 Ethernet Controller, Intel Killer Wi-Fi 6 AX1650, and the Killer Intelligence Center.

Komila Singhhttp://www.gadgetbridge.com
Komila is one of the most spirited tech writers at Gadget Bridge. Always up for a new challenge, she is an expert at dissecting technology and getting to its core. She loves to tinker with new mobile phones, tablets and headphones.
Facebook
Twitter
WhatsApp
Linkedin
ReddIt
Email
Previous articleHP Omen 16 gaming laptop with 11th Gen Intel Core and NVIDIA GeForce RTX 30 Series launched in India
Next articleD-Link R15 EAGLE PRO AI AX1500 AI-enabled Smart Router launched in India