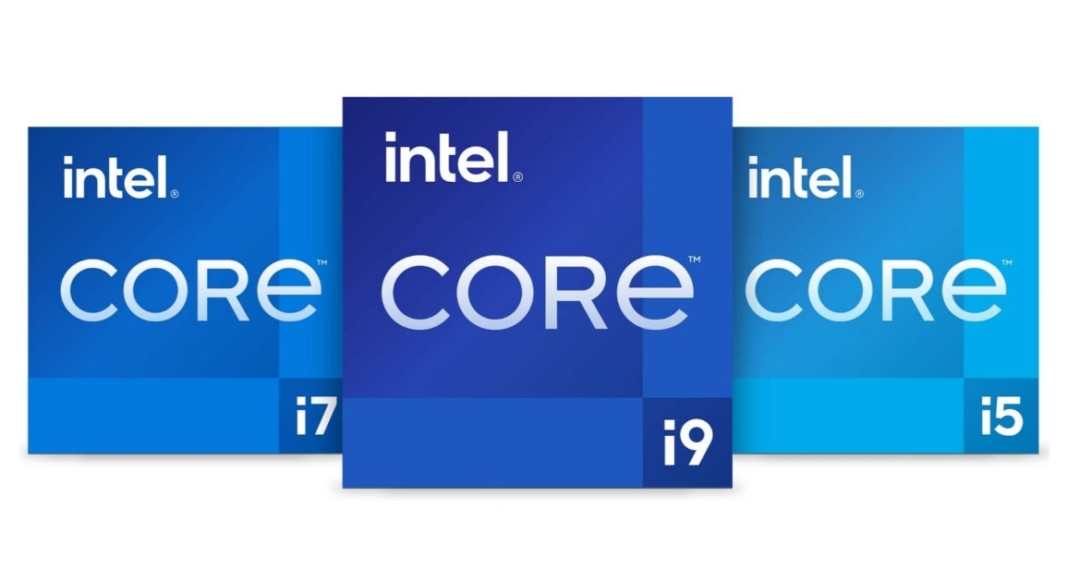 Chipset manufacturer Intel has unveiled its new 12th Generation Core processor for desktops. Six new models have been announced that are based on Alder Lake architecture on the 10nm process. These are the company’s new generation of chipsets including three models: Intel Core i9-12900K, Core i7-12700K and Core i5-12600K. While the other three models have a KF suffix at the end that lacks UHD Graphics 770 GPU.

All the 6 desktop processors are based on Intel’s performance hybrid architecture featuring a combination of Performance-cores (P-cores), the highest performing CPU core Intel has built, and Efficient-cores (E-cores), designed for scalable multithreaded workload performance. All the processors are unlocked and overclockable and come with a mix of diverse performance and efficiency cores in consumer X86 PCs. Along with this the DDR5 RAM and the PCIe5.0 interconnect standard have also debuted. 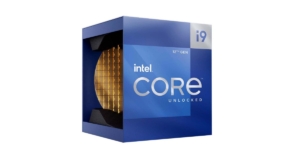 The Thread Director balanced workloads and assigned the best activities to each core which required Windows 11.

According to the company, the Core i9-12900K provides astounding gen-over-gen performance increases, including up to 25% more FPS on Troy: A Total War Saga, up to 28% more FPS on Hitman 3, and up to 23% more FPS on Far Cry 63. Enhanced by Intel Killer Wi-Fi 6E for up to 75% less latency while gaming when multitasking, high-frequency P-cores paired with E-cores for offloading parallel tasks enable up to 84% more frames per second for simultaneous gaming, streaming, and recording.

Moreover, the 12th Gen Intel Core desktop processors are the first to DDR5 memory for up to 4800MT/s, PCIe 5.0 (up to 16 lanes), which offers up to 2X I/O throughput over PCIe 4.0, with up to an additional four lanes of PCIe 4.0 support. In addition to this, it brings 30MB Intel Smart Cache (L3) and 14MB L2 cache for increased memory capacity with reduced latency. It comes integrated with Discrete Thunderbolt 4 universal cable connectivity for external device expansion.

On the other hand, the Intel 600 Series Chipset includes new  PCIe Gen 4.0 lanes make for 28 total lanes off the chipset, integrated USB 3.2 Gen 2×2 provides up to double the bandwidth, DMI Gen 4.0 increases the chipset to CPU throughput for fast access to peripheral devices and networking. It also offers Intel Volume Management Device (VMD) to PC chipsets to simplify storage control by allowing direct control and management of NVMe-based SSDs from the PCIe bus without additional RAID controllers or other hardware adaptors.

The unlocked 12th Gen Intel Core desktop processors are up for pre-orders now being offered by participating OEMs, channel partners, and retailers. Broad availability will start November 4 with more than 140 customers in more than 30 countries expected to add the new processors to their lineups by the end of the year. The price of the new Alder Lake processors will begin at   $264 to $589 for the unlocked desktop processors.

The company is likely to have hundreds of thousands of 12th Gen Intel Core desktop “K” processors by the end of the year and more than 2 million by the end of March 2022. To enable the expanded offerings for desktop, mobile and commercial segments expected in early 2022, Intel is also shipping 28 of the processor SKUs in the 12th Gen Intel Core processor family to OEM partners.

Komila Singhhttp://www.gadgetbridge.com
Komila is one of the most spirited tech writers at Gadget Bridge. Always up for a new challenge, she is an expert at dissecting technology and getting to its core. She loves to tinker with new mobile phones, tablets and headphones.
Facebook
Twitter
WhatsApp
Linkedin
ReddIt
Email
Previous article
What is snap window feature and how to use it in Windows 11?
Next article
29 October 2021 Amazon Quiz today answers: Answer to win Rs 25,000 Amazon Pay Balance