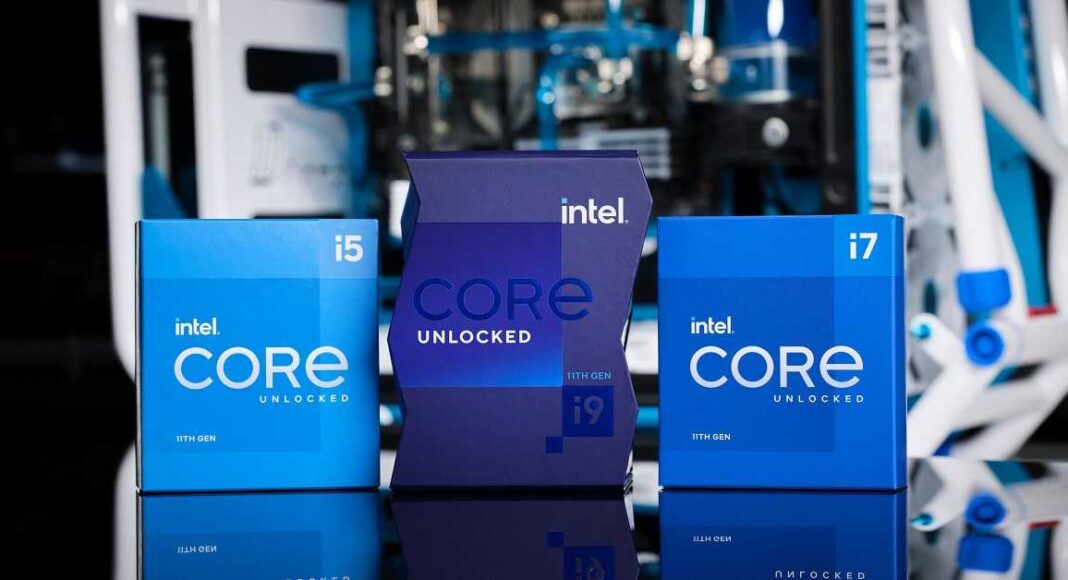 Intel, the world’s largest semiconductor chip manufacturer, recently released its new 11th Gen Intel Core S-series desktop processors including the flagship Intel Core i9-11900K chipset. It is claimed to be a significant improvement from its predecessor with the capability to clock to 5.3 GHz with Intel Thermal Velocity Boost. As a result, it will greatly enhance the gaming and media experience.

What is the architecture of the new Core S-series desktop processors?

The new Core S-series desktop processors are designed on the new Cypress Cove architecture. These chips will improve the hardware and software efficiency thereby enhancing the gaming experience. The Intel Core i9-11900K consists of 16MB of Intel Smart Cache and eight cores that are capable of handling 16 threads. The new architecture brings up to 19% more IPC (Instructions Per Cycle) (IPC) for the highest frequency cores. To attain intelligent graphic capabilities, it implements the Intel Xe graphics architecture.

How will it enhance the gaming experience?

The performance of games relies on high-frequency cores for rendering several frames per second and reducing latency. The new 11th Gen desktop processors are designed to bring to the gamers the best gameplay experience. The new architecture is capable of taking up to 19 gen-over-gen instructions in each clock cycle. This will enable the GPU to seamlessly perform complex rendering techniques like anti-aliasing and ray-tracing. The fast memory speeds of DDR4-3200 will provide multitasking capabilities and smooth gameplay.

How will it enhance the media and streaming features?

Why is it better than the predecessor?

Compared to the predecessor, the new 11th Gen Intel Core S-series desktop processors have made the following improvements.

Intel has collaborated with over 200 game developers to reach the current level of game engines and rendering optimisations.

How does it achieve superior tuning and stability?