Intel killed its overclocking warranty: Here is everything you need to know of the risk

Will the discontinuation of the overclocking warranty call for repercussions? Here is why Intel took this decision. 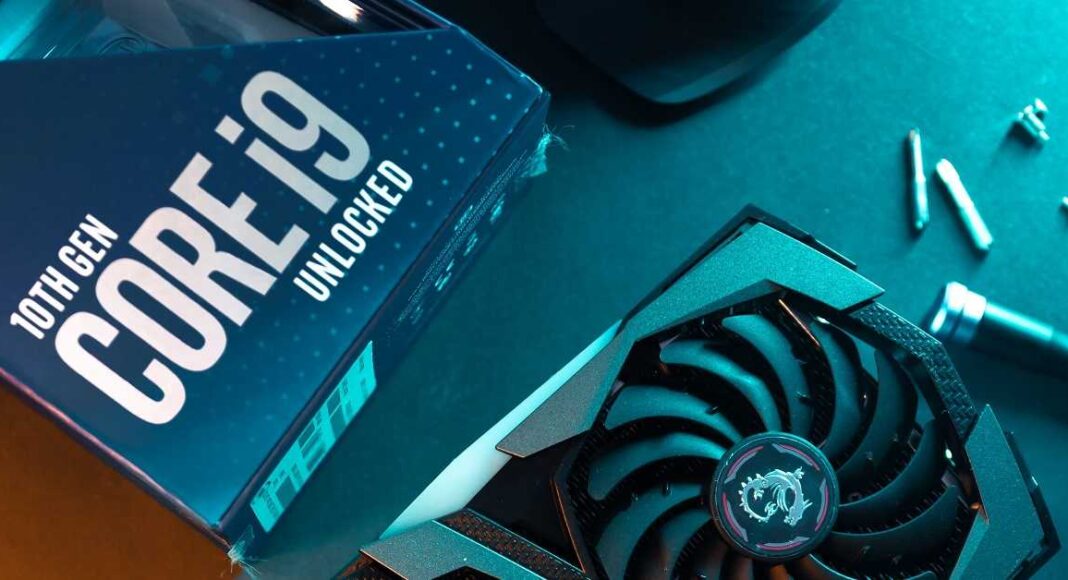 Intel announced to discontinue the warranty it used to offer to the processors performing overclocking tasks. This scheme covered the failure of Intel processors while performing overclocking tasks. On its PTPP website, the company displayed the following message to its customer, “The Performance Tuning Protection Plan program has been discontinued. As customers increasingly overclock with confidence, we are seeing lower demand for the Performance Tuning Protection Plans (PTPP). As a result, Intel will no longer offer new PTPP plans effective March 1, 2021. Intel will continue focusing on delivering amazing processors with tuning flexibility and overclocking tools like Intel Performance Maximizer and Intel XTU. All existing plans will continue to be honored through the duration of the processor warranty period. For questions, contact Intel Customer Support. Note about the intel xeon W-31 75X Processor. The intel xeon W-31 75X Processor is automatically covered for overclocking, No additional plan or activation code is required.”

Why did Intel decide to kill its overlocking warranty?

Intel had started its warranty program named Performance Tuning Protection Plan (PTPP) back in 2012. This facility posed on the user an additional cost based on the process model. As per terms of the warranty, the company had to replace the processor if it failed during an overclocking task. With time, the processors became robust enough to easily handle the overclocking tasks. As a result, the demand for the warranty scheme gradually declined.

Will the future Intel processors be covered under any warranty?

Intel says that the distribution of the Performance Tuning Protection Plan (PTPP) will come to end by March 2021. As a result, no new processors will be registered under the scheme. However, the chips already covered under the warranty will remain eligible for compensation. continue The processors already covered by the warranty will continue to do so. However, no new such agreements will be concluded.

According to Intel, “Intel regularly issues updates for our processors which our partners voluntarily incorporate into their BIOS. The latest update provided to partners includes, among other things, code that aligns with the position that we do not recommend overclocking processors that have not been designed to do so. Additionally, Intel does not warranty the operation of the processor beyond its specifications.”

How will Intel’s decision impact the manufacturers and users?

The new update for motherboard manufacturing companies will extend the BCLK constraints on CPUs the model numbers of which model numbers don’t have the letter ‘K’ as the suffix. As a result, the manufacturers will have to implement the new microcode in the future EFI-BIOS updates.

As far as users are concerned, Intel cannot compel them to update the motherboards. Thus, the motherboards marketed as promoting “non-K” overclocking will be discontinued soon. Many users used to enjoy the warranty scheme as it significantly reduced the overclocking cost. As of now, the company asserts that it will not sell the processors as overclockable and will formally close the loophole.

Anurag Sharmahttp://www.gadgetbridge.com
Facebook
Twitter
WhatsApp
Linkedin
ReddIt
Email
Previous articleHackers are using SEO to deliver malware: What is it and how to safeguard yourself
Next article5 Android apps you should install on your elderly parents’ smartphones for their safety