Both the laptops come with a 240Hz refresh rate supported displays 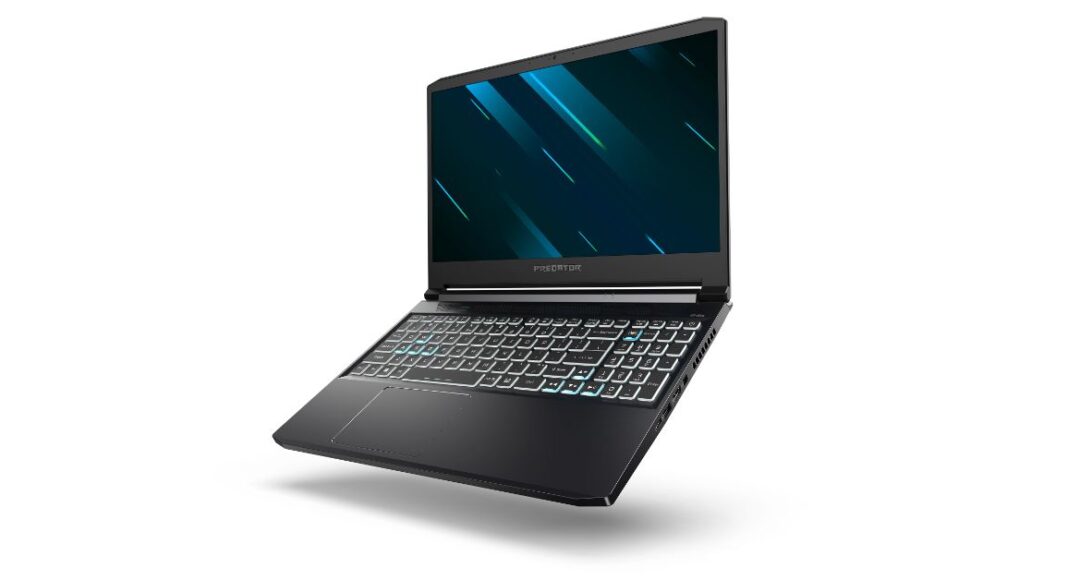 The Acer Predator Triton 300 comes with a 15.6-inch FHD IPS display with 3 ms overdrive along with the support for 100 percent of the sRGB colour space. Moreover, it has a 240Hz refresh rate and 300 nits of brightness. With up to NVIDIA GeForce RTX 2070 GPU with Max-Q Design the laptop is powered by six-core 10th-gen Intel Core H-series processors paired with 32GB of DDR4 RAM clocked at 2,933MHz and three M.2 SSDs for storage. Stay connected always with Killer Killer DoubleShot Pro, it ensures never lose a match due to latency to handle your web woes via Killer Control Center and Killer xTend. For connectivity, there is HDMI 2.0, mini-DP 1.4, USB3.2 Type-C. 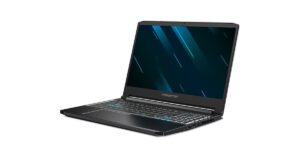 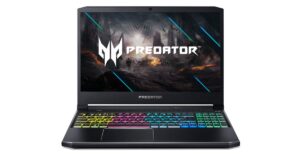 The Acer Predator Helios 300 gaming laptop price starts at Rs 84,999 while the Predator Triton 300 gaming laptop will be available with a starting price of Rs 89,999. Both the gaming laptops can be purchased online via Acer E-store and across other channels like Acer Exclusive Stores, Flipkart, Amazon, Croma, Reliance and Vijay Sales.

Komila Singhhttp://www.gadgetbridge.com
Komila is one of the most spirited tech writers at Gadget Bridge. Always up for a new challenge, she is an expert at dissecting technology and getting to its core. She loves to tinker with new mobile phones, tablets and headphones.
Facebook
Twitter
WhatsApp
Linkedin
ReddIt
Email
Previous article
Honor launched it first gaming laptop Honor Hunter V700
Next article
Launched: Sony WH-1000XM4 headphones now available via Amazon at Rs 28,490 in India