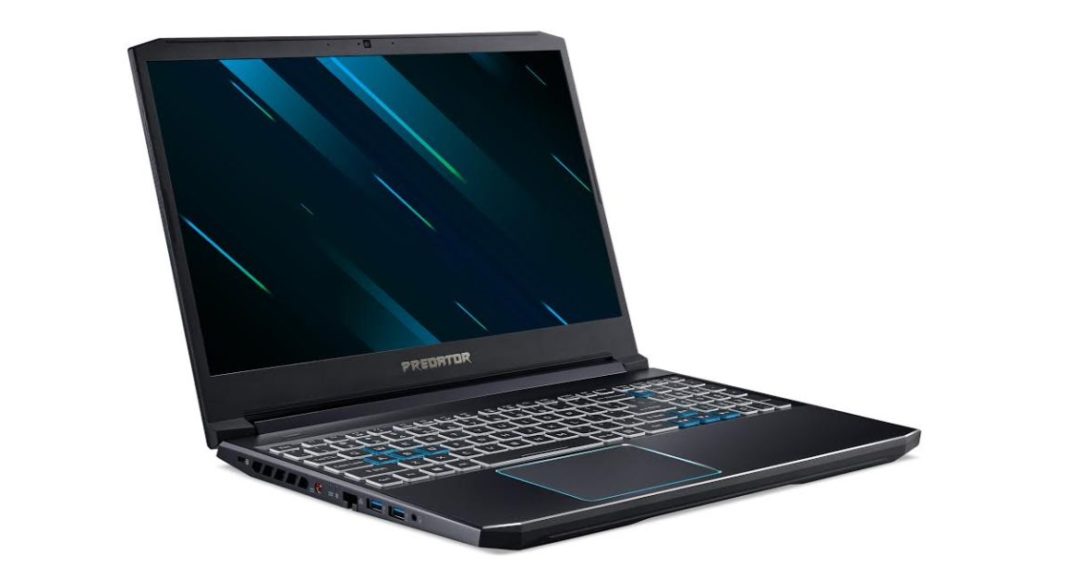 Taiwanese electronics maker Acer has launched a new member to its Helios gaming laptop range called the Predator Helios 700. The newly-launched laptop comes with a unique slide-out keyboard, which the company calls as HyperDrift.

The keyboard has two additional cooling fans to tame the heat that is generated from gaming sessions on the device.  Acer has also refreshed its Predator Helios 300 laptops by revamping its design and updating the main specifications. Here’s a look at all the details of the two newly launched laptops from Acer:

Acer’s Predator Helios 700 laptop sports a 17-inch full-HD IPS display that has a refresh rate of 144Hz, a response time of 3ms and Nvidia’s G-SYNC technology. The newly launched device is available in different CPU and GPU configurations. They are powered by up to 9th generation Intel Core i9 CPU and for GPU they either come with Nvidia GeForce’s RTX 2080 or RTX 2070.

Among the biggest highlights of Acer gaming laptop is its HyperDrift keyboard, which can slide outwards and it comes with two additional air intakes and a glass panel. The glass panel gives users a peek at the heat-pipes that are used in the laptop. The palm-rest area provides a more comfortable position for gaming.

In addition to this, there is a trackpad, per key RGB backlighting, MagForce WSAD keys. Acer Predator Helios 700 laptop comes with a Turbo hotkey for instant overclocking and Predator Sense software to monitor your GPU and CPU status.

Coming to Acer Predator Helios 300, it has got a revamp in design. The metal chassis now comes with teal blue accents and the redesigned keyboard comes with ‘Predator’ fonts. The display of the device has narrower bezels and the laptop has up to a 9th generation Intel Core i7 CPU coupled with up to Nvidia GeForce RTX 2070 with Max-Q graphics card.

Acer Predator Helios 300 has up to 32GB of RAM and up to two PCIe NVMe SSDs in RAID 0 along with a standard mechanical drive. The device will be available in 15.6-inch of 17-inch full-HD IPS display sizes that come with a refresh rate of up to 144Hz and have a response time of 3ms.

Other than this, the Acer Predator Helios 300 comes with the company’s own AeroBlade 3D fans, CoolBoost technology and four-zone RGB backlighting. It also has an enlarged spacebar and sculpted WSAD keys.

The laptop’s starting price in the United States is $1,200. It will be available in China in May and come to EMEA regions in June.