ACT Fibernet upgraded speed up to 300 Mbps till April 30 along with an exclusive online CS:GO tournament for its subscribers 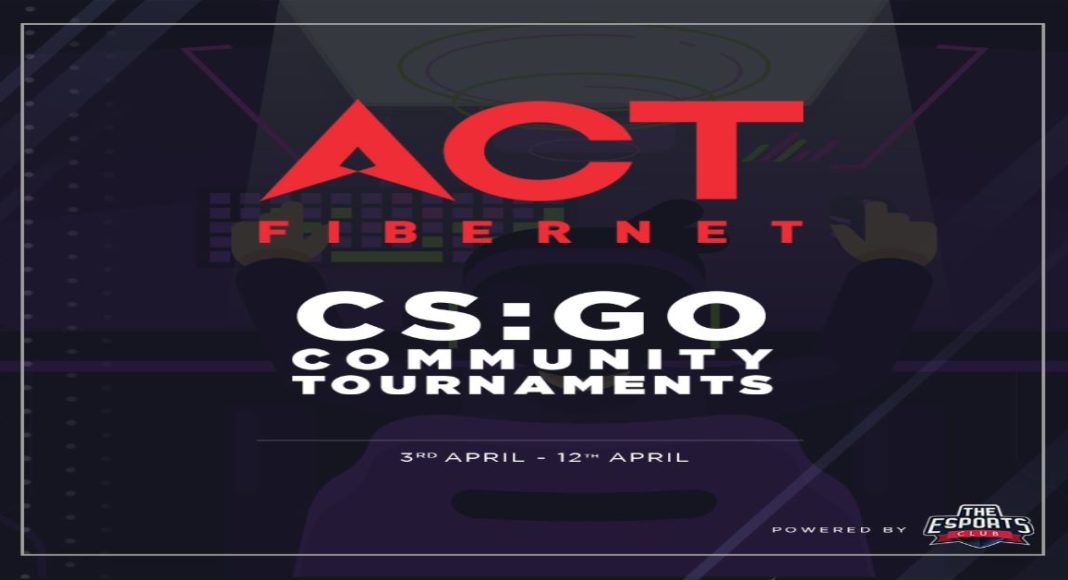 The coronavirus has impaired the whole world and every other nation has imposed lockdown to contain the spread of the virus. This has hugely impacted not only the tech industry but every industry also. The employees have to take work from home to deal with the current situation of the lockdown. Many telecom operators are coming with new data plans to combat the crisis. In the fight ACT, Fibernet has now extended its upgraded speed along with more data offers for its subscribers until April 30. To recall last month the company has also announced a new scheme to benefit its users until March 31st which has now been extended.

According to the company, those who availed the benefit of the plan till March 31 will get automatically extended to April 30. The company said, “You are already experiencing 300Mbps speed and enjoying unlimited data. This will be valid until April 30, 2020. Please ensure that you have the latest router that supports up to 300Mbps speeds.” The move has been taken to support their user working from home. This is applicable to all the users across the country where the ACT Fibernet operates.

Speaking on the launch of the tournament Ravi Karthik, Lead – Marketing, Innovation, and Customer Experience – ACT Fibernet said, “We see a huge interest and traction amongst our customers for online gaming. ACT Fibernet is the leading ISP for gaming, providing high speeds, low latency and negligible packet losses. We have been consistently topping the Steam charts for gaming traffic in India, which is a testament to customers recognizing ACT as the preferred network for gaming.”

The  CS:GO tournament is scheduled as a series of daily tournaments that will be hosted online so that users can participate during their stay at home. Gamers will compete for 1-on-1 in daily matches and make their way up to the finals. According to the company in total, the final 16 matches of each day will be broadcasted on ACT’s social media pages.  The players can win an attractive prize pool of Rs 6,000 daily which is going to be divided among the top three winners. Whereas the top 10 participants will receive a complimentary 1-Month Gaming Pack. The name of the winners will be announced at the end of the month via the company’s social media channel.

Komila Singhhttp://www.gadgetbridge.com
Komila is one of the most spirited tech writers at Gadget Bridge. Always up for a new challenge, she is an expert at dissecting technology and getting to its core. She loves to tinker with new mobile phones, tablets and headphones.
Facebook
Twitter
WhatsApp
Linkedin
ReddIt
Email
Previous article
April Fools’ Day: PUBG runs Fantasy Battle Royale event mode for Internet Warriors
Next article
Fitbit Charge 4 with built-in GPS launched in India