HomeMobilesAfter a hit flash sale yesterday, Lenovo A6000 Plus launch was next...

After a hit flash sale yesterday, Lenovo A6000 Plus launch was next on their to-do list 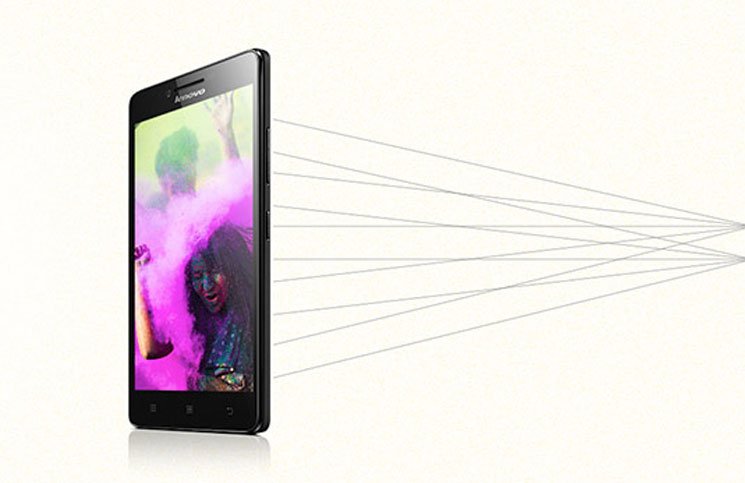 Lenovo seems to be going aggressive in the smartphone segment—especially in India. After receiving a good response for its A6000 phones in the country, Lenovo decided to sell its next device A7000 through a flash sale on Flipkart. This sale, which happened yesterday in the country, helped Lenovo sell 30,000 units in four seconds flat.

And guess how the company began its day today? It launched another device in the country, which is the Lenovo A6000 Plus. It is the updated version of the A6000 device. While all other features—right from the screen size to the camera, processor to the battery—remain the same. The company has only doubled up the RAM and storage capacity of the device; you get 2GB RAM and 16GB storage space on the Lenovo A6000 Plus.

This dual SIM Lenovo A6000 is priced slightly higher than its predecessor as it is a 4G-variant with slightly better features. One can pick it up for Rs 7,499.

Here is a quick rundown of its Tech Specs: