Many posts are being removed from Facebook that carries the phrase 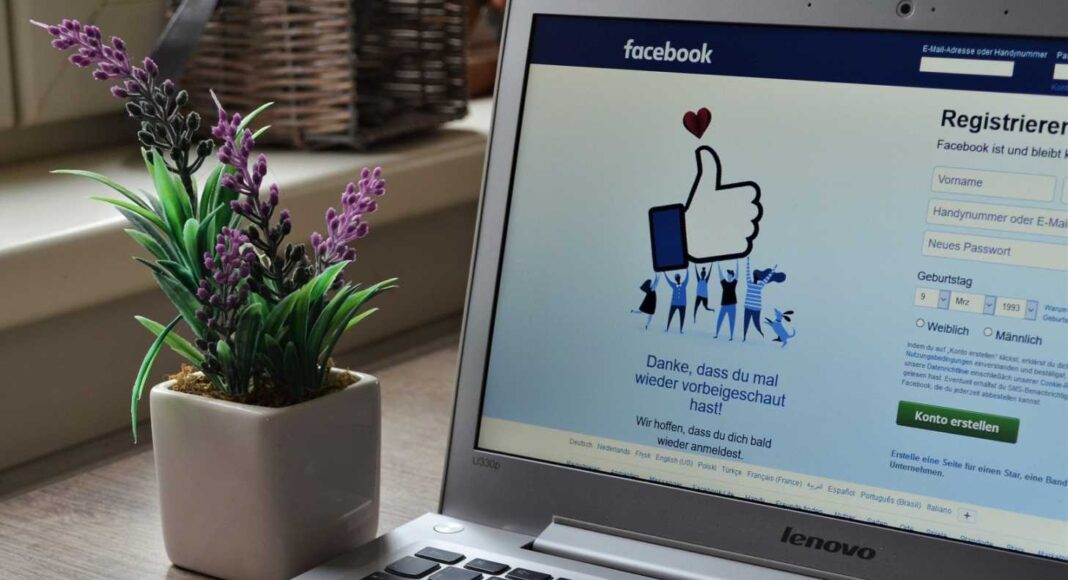 2020 was a very unusual year for most and much so for the US citizens. While President Trump kept pointing fingers and said that the voting was a fixed affair, the world was struggling with the pandemic. Recently, many US citizens ran past the security and entered the Capitol building in Washington DC, USA. It was a result of some tweets/FB posts and follow up tweets/FB posts by Trump and his followers that enraged the attack. People have been posting on social channels like Facebook with the phrase ‘stop the steal’ right before president-elect, Joe Biden, is supposed to take office.

Executives at Facebook USA have confirmed that they are enforcing deletion of such violent posts with the phrase ‘stop the steal’ and in certain cases even suspending the accounts of the violators. This has come in the wake of the violence that has surged on to the streets of USA and aversive action has to be taken.

According to reports, including from Reuters, the FBI has warned USA states and the police force that there might be armed protests happening all across the country in the days leading up to the new president taking up the office. The road for Joe Biden has been tough and with ‘stop the steal’ posts running rampantly, Facebook finally took a strong step to curb and disarm the misinformation spreading like wildfire in the country leading to violence.

Facebook’s VP Guy Rosen and Monika Bickert in a post said, “We are treating the next two weeks as a major civic event. We are now removing content containing the phrase ‘stop the steal’ under our Coordinating Harm policy from Facebook and Instagram… With continued attempts to organize events against the outcome of the US presidential election that can lead to violence, and the use of the term by those involved in Wednesday’s violence in DC, we’re taking this additional step in the lead up to the inauguration.”

“It may take some time to scale up our enforcement of this new step, but we have already removed a significant number of posts.”