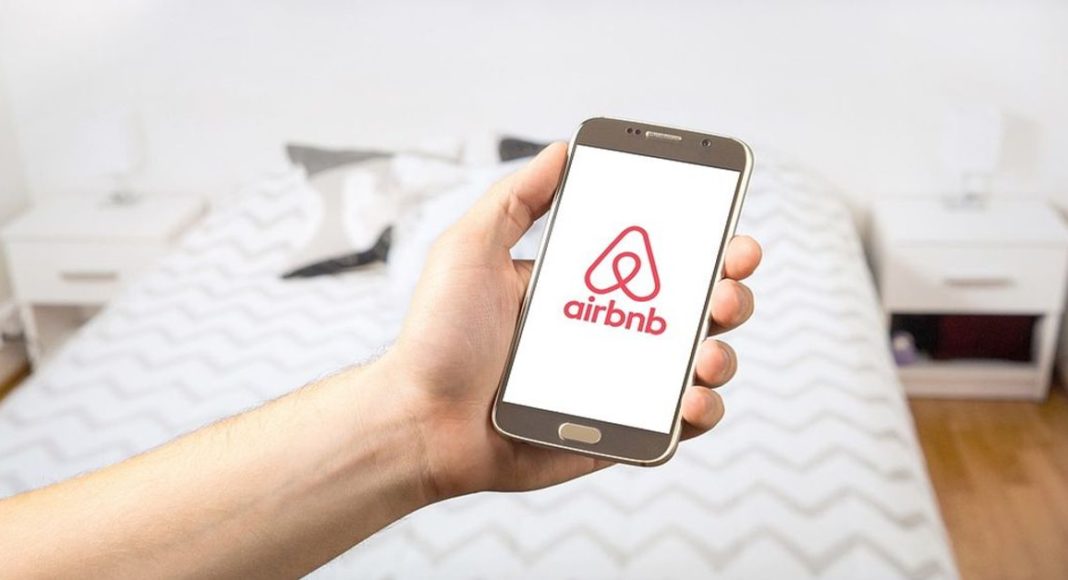 Home-renting company Airbnb, which has garnered popularity across the globe, has acquired HotelTonight, which is an app for finding hotel rooms at discounted rates. With this move, Airbnb has gone deeper into hotel-booking business and it will be attracting a number of more travellers.

With the deal that has been finalised between Airbnb and HotelTonight, the former’s inventory has expanded tremendously as the number of hotel listings on its platform will be going up. Furthermore, it will get onboard a number of travellers who are not very comfortable staying at a stranger’s home during their vacation.

But we can say that with this acquisition, Airbnb is now a more direct competition to like the likes of Expedia Group and Priceline. Airbnb has not as yet disclosed the value of the deal. However, we should point out that HotelTonight was valued at $463 million in 2017 after it raised a funding of $115 million.

We should also add that Airbnb’s CEO Brian Chesky has called the acquisition “a big part of building an end-to-end travel platform.”

Before this, the company had already added guided tours and activities to its app, followed by luxury homes and restaurant reservations and is soon speculated to add transportation services. Last year, it also did the required changed to make it easier for boutique hotels and bed-and-breakfasts to list their rooms on the company’s website and app.

In fact, 2018 also saw Airbnb double the number of available rooms in hotels, resorts, hostels and hence, the hotel bookings on the platform went up by three times as compared to 2017, according to the company.

As far as HotelTonight goes, the key highlight of the app is last-minute booking. The company tracks unsold inventory from hotels and offers it at discounted rates to travellers who require the room for short durations of time. Although it started as a platform for same-day room booking, it now lets users book for rooms months in advance.

HotelTonight’s listing has names like Sheraton and Hyatt. Airbnb has confirmed that the two platforms would not merge and would continue to operate as different websites and apps.

With this acquisition, it is evident that Airbnb has started focussing on hotel bookings too, so we can expect to see more deals that the company may have planned across the globe. In India, a deal between Airbnb and its local rival Oyo Rooms can be speculated.